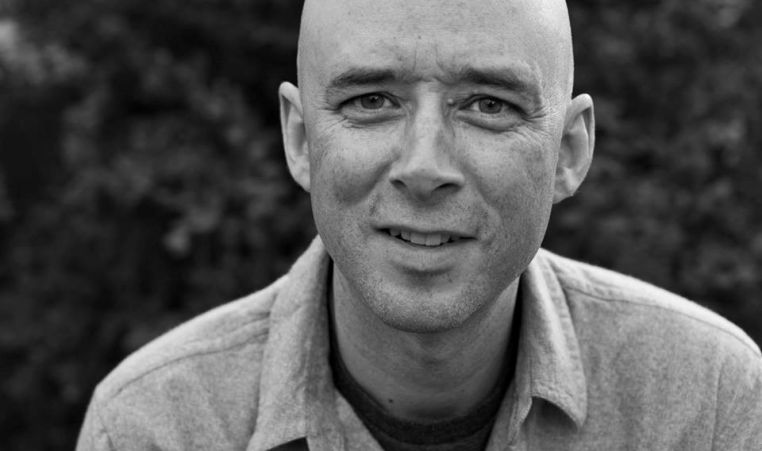 “I am thrilled to welcome Mark Putnam to the YMCA. Mark is a proven leader in the social services sector and I look forward to seeing where he takes our organization in the years to come”, said Jeff Rainey, Chief Operating Officer for the YMCA of Greater Seattle.

Mark was named Change Agent of the Year by Real Change newspaper in 2015 and given the Breaking Barriers award from Somali Youth and Family Club in 2017. Previously, at Building Changes, Mark was responsible overseeing technical assistance, grant-making and evaluation of family and youth and young adult homelessness initiatives. While at Building Changes, Mark led the development of King County-wide strategy for youth and young adult homelessness in 2008 and 2011. At AIDS Housing of Washington, Mark developed strategies for cities nationwide to develop housing for people living with HIV/AIDS.

“When the opportunity arose to work for the Accelerator YMCA, I was immediately drawn to it. The Accelerator YMCA has stood for so many years as a leader in providing services to youth and young adults, and I am honored to join this team”, said Putnam.

The Accelerator YMCA has been a branch of the YMCA of Greater Seattle since 1973, and is one of the largest providers of housing for homeless young adults in King County. Accelerator YMCA provides holistic support to youth, young adults, and their families who have experienced trauma. Services include education, employment, violence prevention, foster care, and mental health counseling. Mark will begin his new position at the YMCA on January 29, 2018.

The Social Impact Center work to meet our young people's most urgent needs. Because when we all have opportunities to improve our health and reach our full potential, our entire community thrives. Your gift is an investment in the lives of young people right here. Give today.

Make a difference in a child's life. Since 1987, our team has provided a bridge to nurturing, permanent homes by offering not only a safe and loving environment, but also individualized support and intervention, based on the unique needs of each child and family.