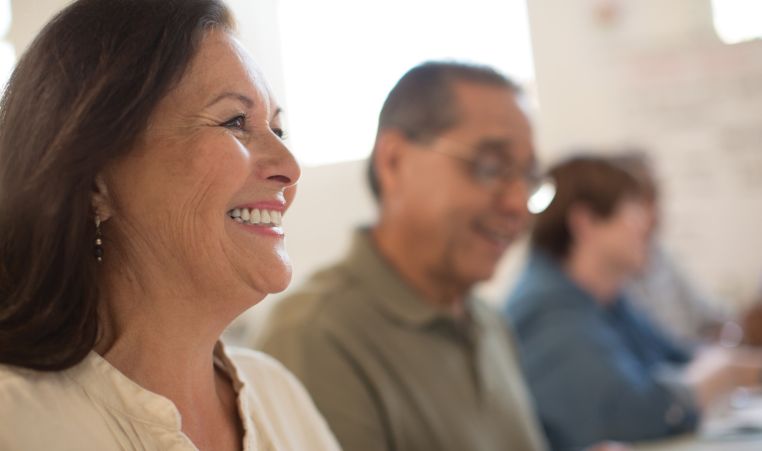 February is American Heart Month and as a leading community-based organization committed to improving the nation’s health, the YMCA of Greater Seattle urges everyone in the community to help prevent heart disease by lowering your blood pressure. Two ways to keep the pressure off your heart are by monitoring your blood pressure and reducing sodium intake.

According to the American Heart Association, cardiovascular disease is the nation’s number one killer, responsible for 1 in 3 deaths each year in the United States. Additionally, 32.6 percent—about 80 million adults—have high blood pressure with less than half having it under control. High blood pressure is most prevalent in minority communities, and is often referred to as “The Silent Killer” because there are typically no warning signs or symptoms.

To address the prevalence of heart disease, the Y has made a national commitment to the Million Hearts campaign, an initiative spearheaded by the U.S. Department of Health and Human Services, CDC and Centers for Medicare and Medicaid Services that aims to prevent one million heart attacks and strokes.

The program provides a supportive environment where participants work together in a small group to learn about eating healthier, increasing their physical activity and making other behavior changes with the goal of reducing body weight by 7 percent in order to reduce their risk for developing diabetes. A trained lifestyle coach leads the program over a 12-month period beginning with 16 weekly sessions followed by bi-weekly, then monthly maintenance sessions. Increased physical activity and moderate weight loss not only reduce diabetes risk, but also have an impact on lowering blood pressure and cholesterol.