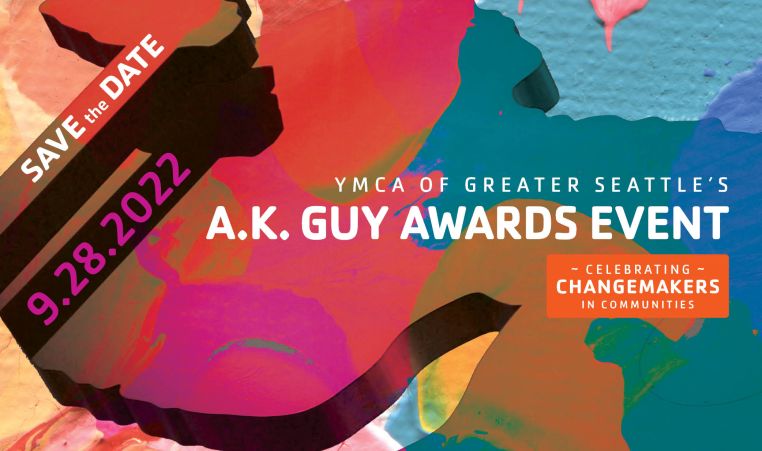 The A.K. Guy Award is presented to individuals, couples, or families who exemplify the ideals of the late Albert K. Guy through their outstanding volunteer service and dedication to social responsibility and equity and justice for all.

History of the Award 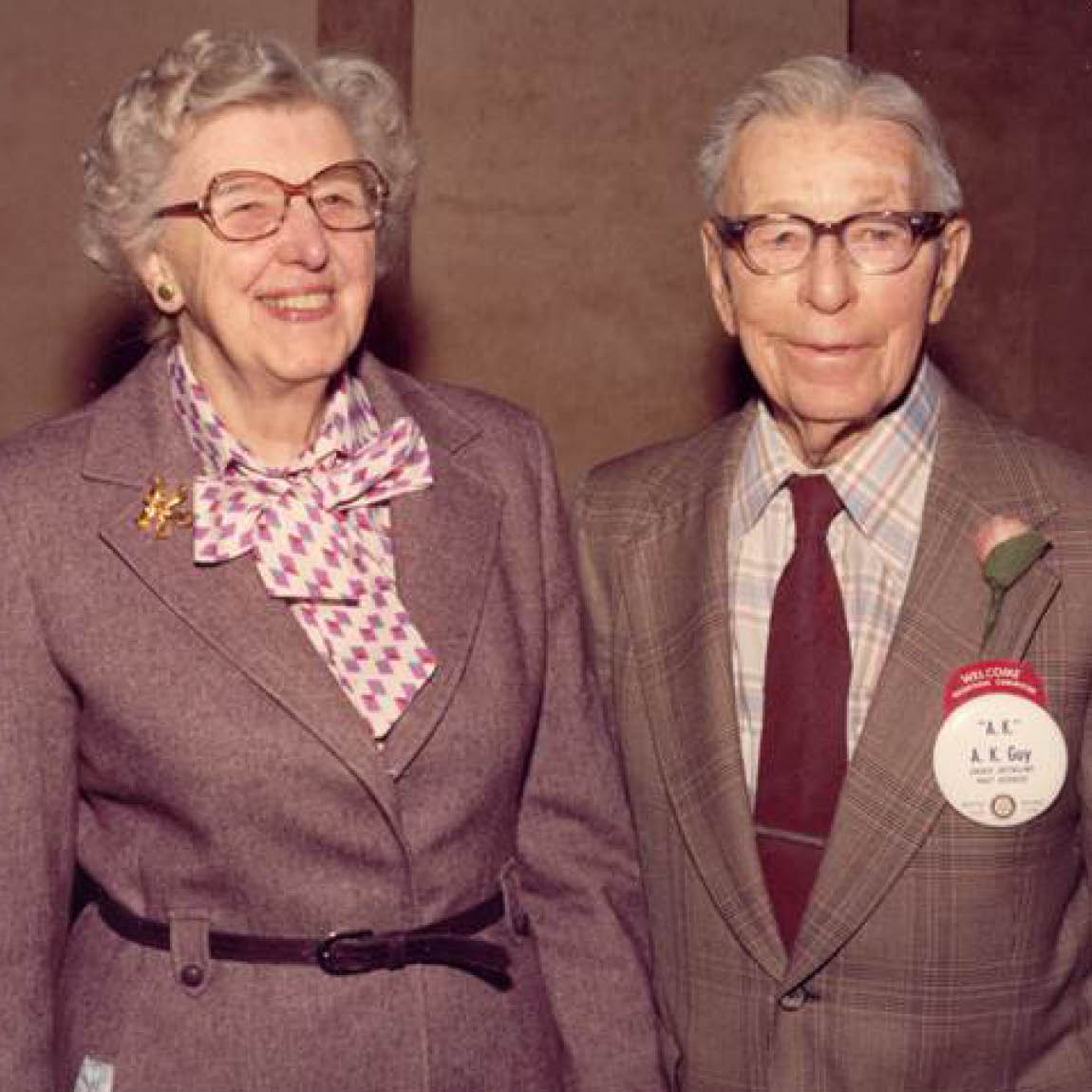 The Y has been listening and responding to our region’s most critical social needs for more than 130 years. In 1983, the Y established the A.K. Guy Award in memory of Albert K. Guy. The award honors those who strive to better serve their community through dedicated volunteer service.

A lifelong Seattleite, A.K. Guy (1892 – 1983) graduated from the former Broadway High School in 1910. He served as President of G.O. Guy Drugs, was a 45-year member of the Seattle Rotary Club, a member of Queen Anne United Methodist Church, and a fellow of Seattle Pacific University. Guy held the Y close to his heart as a member of the YMCA Board of Directors and an enthusiastic volunteer and supporter of YMCA Camp Orkila.

You won't want to miss this year's reimagined and inspiring celebration of volunteerism. Event to be held in the early evening at the iconic Seattle Art Museum. Details coming soon.

Advancing Equity and Justice for All | 2022 Annual Fund Drive

Giving your time to volunteer at the Y is a rewarding and fun way to support neighbors, strengthen community, and connect with other amazing people.