The History of the First African American Y

The History of the First African American Y 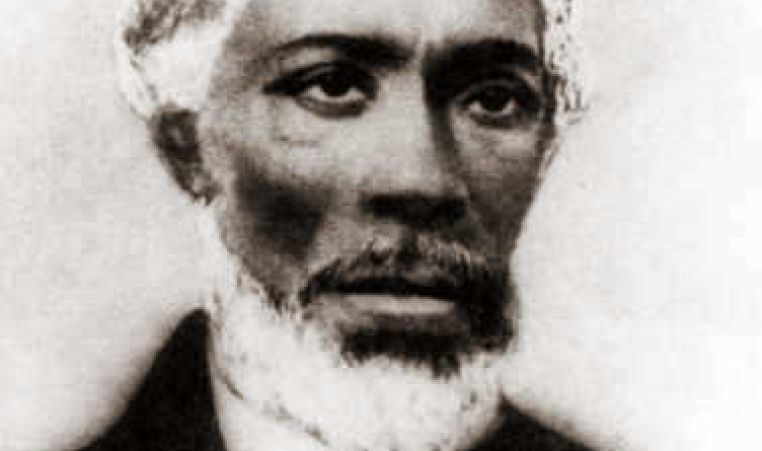 In 1912, following the Reformation, the Twelfth Street Branch opened its first home, giving African-American men a place to nurture their potential. For the next fifty years, it was the only YMCA facility in the District serving African Americans.

During this time, the 12th Street Y provided refuge forAfrican Americans hoping to change the world:

The Y quickly became an anchor in the neighborhood, providing a safe and nurturing place for adults and children alike. “Not only did this Y survive decades of civil unrest, economic hardship, and racial conflict but it also continues to serve as a metropolis for African American intellectual and cultural life, nurturing some of the greatest leaders in our history,” said Angie L. Reese-Hawkins, President & CEO of the YMCA of Metropolitan Washington.

In 1982, after 70 years at the historic 12th Street branch, the Y moved a few blocks away to a facility that better suited the needs of the community.

Anthony Bowen was born into slavery in 1809. His commitment to inclusion and service made an enduring legacy in the nation’s capital for the rest of his years. In 1853, Anthony Bowen organized the first Colored Men’s Christian Association just two years after the Y was established in the U.S. Respected in both white and black communities, he was well-known for his leadership in establishing churches, religious instruction, and education for free blacks in the District of Columbia. By the time he died in 1871, Anthony Bowen had become a prominent religious leader and educator, council member of the District’s Seventh Ward, the first African American clerk at the US Patent Office, and founder and president of the world’s first African American YMCA.

Keep up to date with DIG events

Check out all of the Y's Diversity and Inclusion Global programs and events!