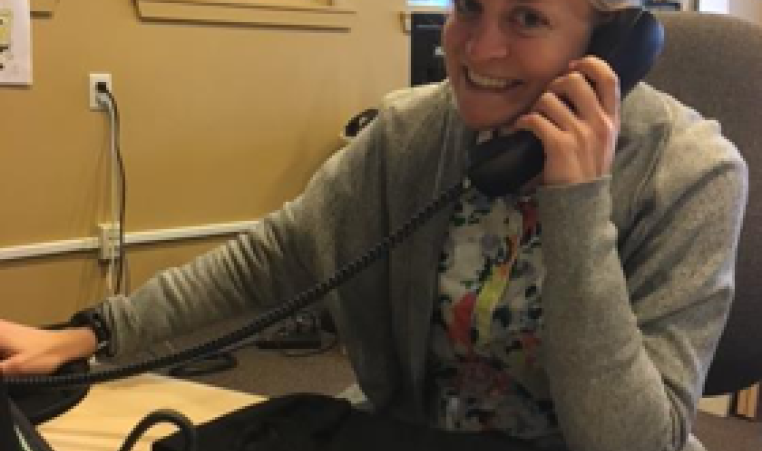 Mary Von Seggern has a rich background in youth development and social services work. After graduating with a degree in Social Policy and Advocacy Studies, Mary worked for a community action organization that focused on rental and utility assistance and homeless prevention and rapid re-housing. She then accepted a position at Nebraska VR (Vocational Rehabilitation), supporting youth to find and maintain employment as well as focus on their college options. There she gained new experiences working with youth and developed her skills in employment education.

While working at Nebraska VR, Mary knew that she wanted to commit to a year of service to travel and gain new perspective. Though the Lutheran Volunteer Corps, Mary volunteered at an affordable housing organization in Oakland, California as a Family Activities Coordinator. Her year in Oakland inspired her to continue doing service, bringing her to Seattle at the Accelerator Y as an AmeriCorps VISTA volunteer.

At the Y, she has been excited to focus on employment education and support the Accelerator Y with her skill and hard work. During her career, Mary has been able to work with different populations and in different areas, which she says has “shaped and influenced” where she is today. She says her biggest accomplishment at the Accelerator Y has been developing and leading her own orientation for the Career Coaching Program. Through volunteering, Mary says that “building relationships with new people and allowing myself to learn from them has helped me to become a better version of myself.”

5 Ways to Give Back as a Family