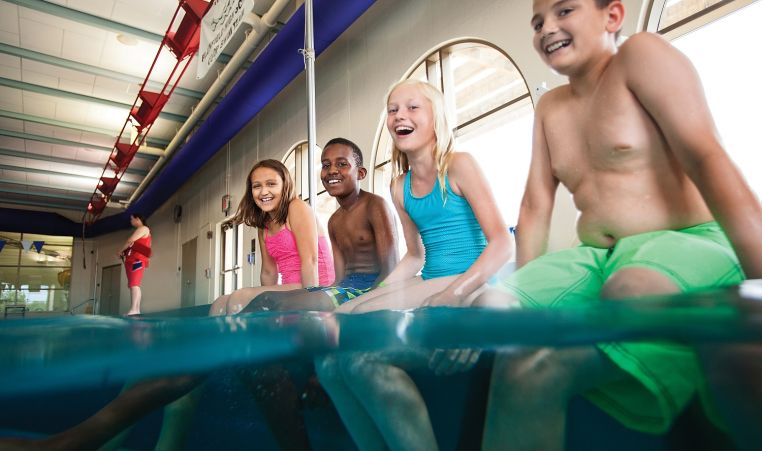 The University YMCA Project received $1.95 Million in state and county funding this past month, including $1.7 Million from the Washington State Capital Budget and $250,000 from King County. This brings the total amount raised so far for the project to $12.9 toward their $35 Million goal. Donations from individuals, foundations, and businesses are expected to bring in the additional $22.1 Million needed to fully fund the construction costs.

Judy Smith, Capital Executive Director for the University Y, was grateful to see the hard work of volunteers and advocates for the project pay off.

“We had dozens of volunteers and supporters in North Seattle help make this funding from the state and county possible,” says Smith. “There is still a lot of fundraising work to do before we get to the finish line for the new University Y project, but this funding gives us tremendous momentum.”

The new University Y, scheduled to break ground in late 2019 if enough funds are raised, will help the Y address critical community needs in North Seattle. The new Y will replace the current aging facility on 12th street, the oldest and smallest of the 13 Ys in King County. The new Y will include a larger building, with an aquatic center and gym, wellness spaces, community rooms, a healthy living kitchen, housing for homeless young people, drop-in child care, and allow the Y to expand its youth development programs and much more.

The University Y currently serves 8,000 kids, adults, and families in North Seattle every year. The new building will allow the Y to serve an additional 15,000, including as many as 200 young people experiencing homelessness with housing, employment, mental health, and substance abuse support.

The new University Y project is one of many that make up the YMCA of Greater Seattle’s Opportunities for All Campaign, a $172 million campaign to invest in local communities and expand the Y’s youth development, healthy living, and social responsibility work throughout King and South Snohomish County.

The campaign will build three new Ys in Kent, Sammamish, and the University District; expand two Ys in Auburn and West Seattle; improve the Y’s three camps: YMCA Camp Colman, YMCA Camp Orkila, and YMCA Camp Terry; purchase property for a new overnight camp, and secure additional annual and endowment funds to expand programs throughout the region. The Sammamish YMCA project was completed in April 2016, and the West Seattle Y Expansion Project was completed in December 2016.

To learn more about the New University Y project and the Opportunities for All Campaign, visit seattleymca.org/opportunitiesforall

Locations: University Family YMCA
Category: Philanthropy
PREVIOUS STORY
Why I Give: Lauren Flemister
NEXT STORY
We Need Your Input to Better Serve Our Community

Donate to the University Family Y

Every dollar donated to the University Family Y has a lasting impact for kids and families in North Seattle.

The Y Campaign for Kids & Communities

Learn more about The Y Campaign for Kids & Communities, and how the University Family Y will use their funds.