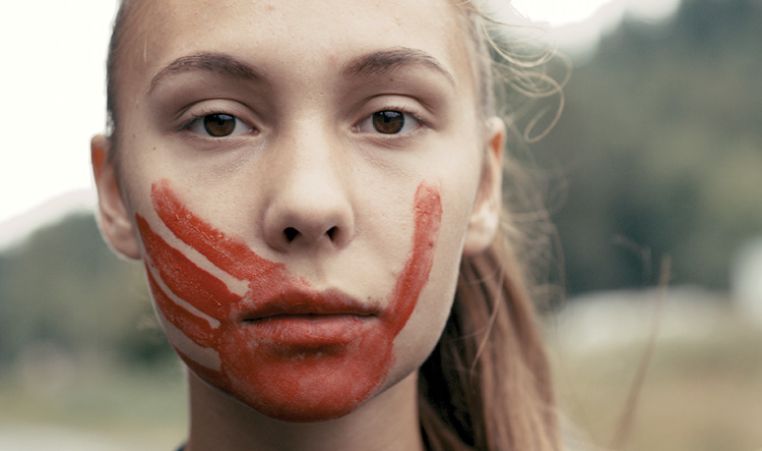 Native American Heritage Month had its official beginning with a 1990 landmark bill, where President George H. W. Bush honored America’s tribal people by designating November as “National American Indian Heritage Month.” The month is a time to not only celebrate the rich and diverse cultures, traditions, histories, and important contributions of Native people but also raise a general awareness about the unique challenges Native people have faced both historically and in the present and the ways in which tribal citizens have worked to conquer these challenges.

We acknowledge that we stand on land that was systematically taken from Native peoples who lived here for countless generations. We must remember that all of us in Seattle are honored to reside in Coast Salish Territories. The YMCA of Greater Seattle recognizes the cultures, contributions, and resilience of Native peoples.

This year, we are recognizing Rosalie Fish, a Muckleshoot Tribal School collegiate runner for Iowa Central Community College. Rosalie is a member of the Cowlitz Tribe and a competitive runner from the Muckleshoot Reservation in Auburn, Washington. She graduated in 2019 from the Muckleshoot Tribal School, where she represented her school in the Class 1B Washington State Track Meet, earned three gold medals, a silver medal, and a sportsmanship award.

Rosalie recently served on the youth panel for Unleashing Potential for All, a community learning series hosted by the YMCA of Greater Seattle, where she shared her personal struggle with suicide and advocacy for Indigenous youth – particularly women and girls. She inspired hope and took our community on a journey of deconstructing racism and sexism in sports and within the Indigenous community.

Missing and Murdered Indigenous Women (MMIW) has been called an “epidemic.” It’s a persistent iniquity perpetrated against Indigenous women and girls, not just through the violence itself, but also in the failure of our institutions to track it and provide safe and accountable solutions.

Rosalie shares, “This is something that is invisible in non-native communities and I refuse to let it be invisible anymore. With all the power I have as an athlete and the spotlight they put us in, it is my responsibility to fight for this with everything I have.”

According to the Urban Indian Health Institute, a division of the Seattle Indian Health Board, Washington State rated second highest in the Nation for missing Indigenous women cases in urban centers and Seattle rated first among cities nation-wide with Tacoma rating 7th.

To learn more about the MMIW crisis and in support of Missing and Murdered Indigenous Washington (MMIWW), Learning Right Relations is currently sponsoring a MMIW Blanket Project.

We urge you to watch this powerful interview. We hope Rosalie’s words inspire you to continue the fight for justice and in the incredible power of youth voice.

Join us each month as we explore the cultures, traditions, and contributions of different cultures!

At the Y you’ll find a warm environment with friendly members who are all part of a cause dedicated to bringing about meaningful change for themselves and for their community.