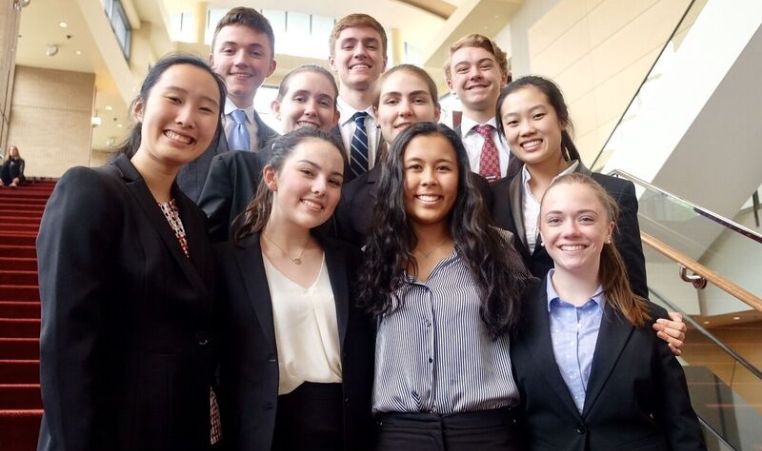 Our Youth & Government teens had a busy summer representing the YMCA of Greater Seattle across the country in national conferences and competitions. At the 2017 High School Mock Trial National Championship held in Hartford, Connecticut, ten students from Seattle Preparatory School represented Washington State facing off against teams from across the country. They finished with an overall record of 3-1, placing 12th overall out of 46 teams. Rachel Wang was recognized as an outstanding witness. This was Seattle Prep’s 11th consecutive appearance at Nationals, including 2014 when they took home the championship. 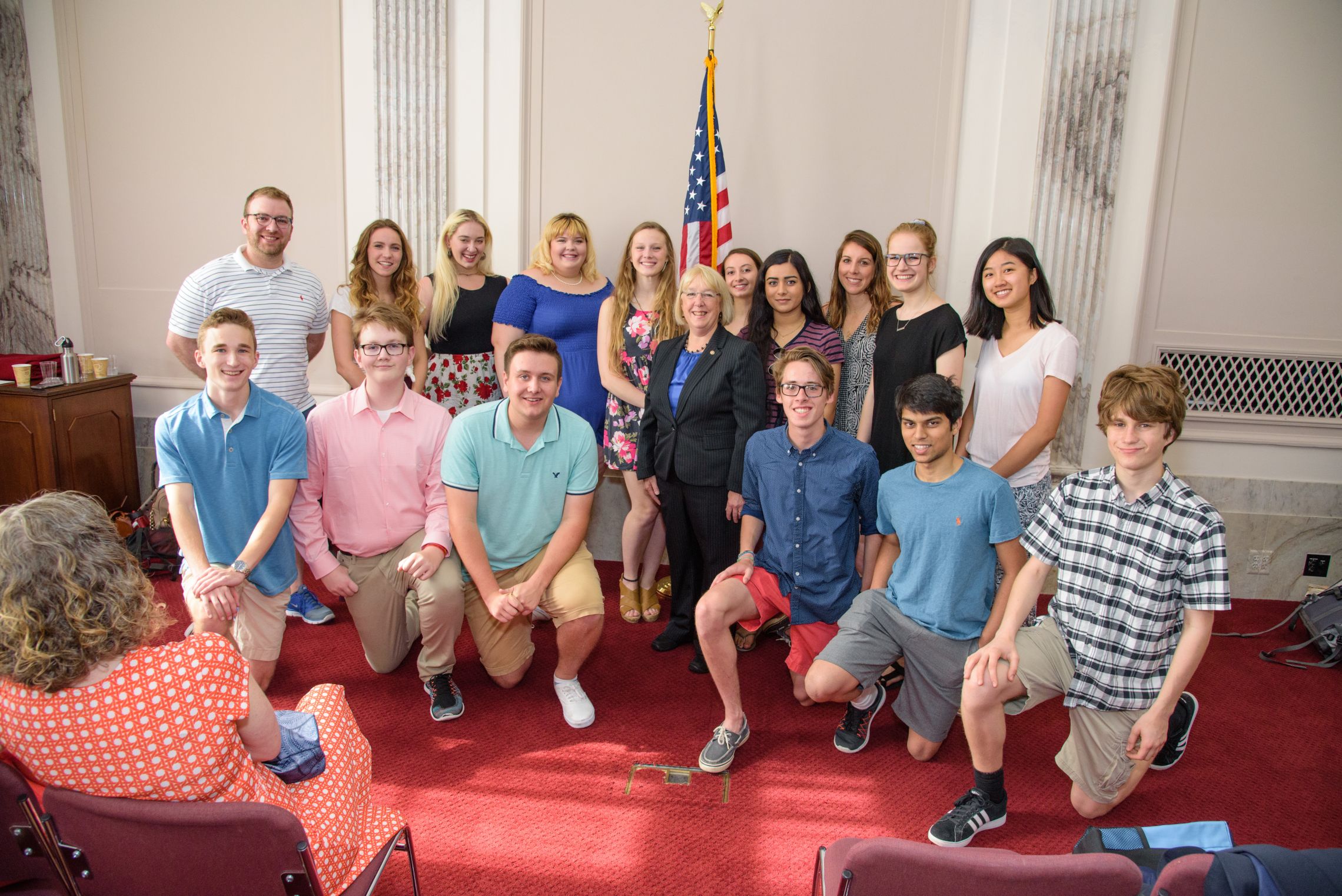 At the YMCA Conference on National Affairs, 14 teens from across Washington State joined over 600 teens from across the country in Black Mountain, North Carolina, in writing and presenting their own proposal on a topic with national or international importance. Our delegation was recognized as a 2017 Outstanding Delegation, and Blake Hirst’s proposal on nuclear waste clean-up and storage was recognized as one of 25 outstanding proposals. 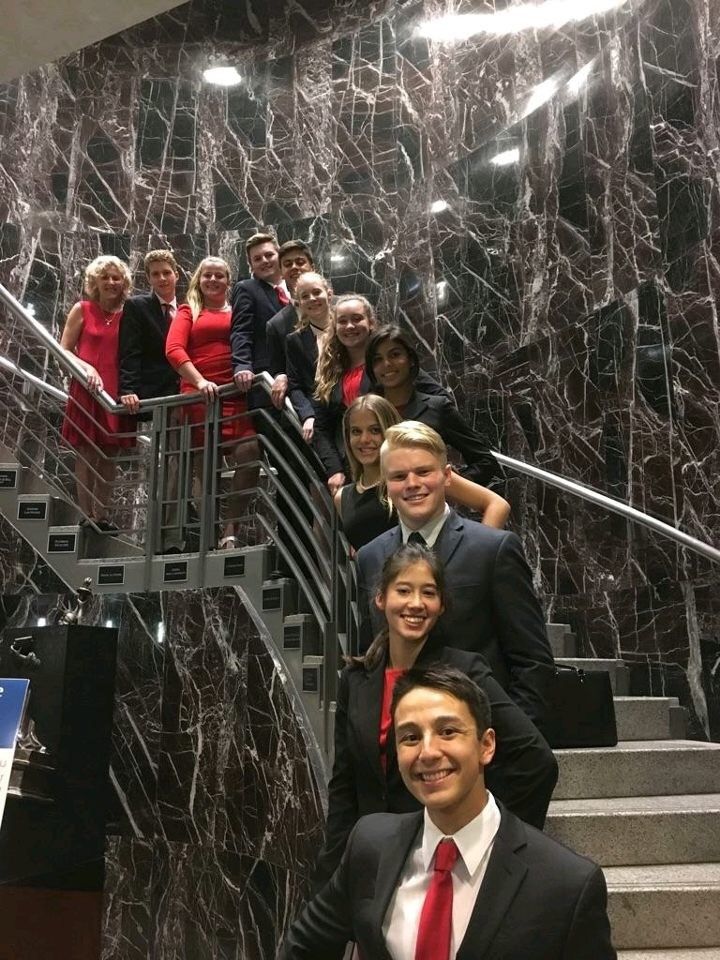 At the YMCA National Judicial Competition in Chicago, Illinois, 11 teens from three Washington High Schools formed two mock trial teams. The two teams finished 1st and 14th out of 26 teams. Vivian Noyd was recognized as a Top-5 Outstanding Attorney for the competition.

We congratulate these young leaders on an amazing summer and thank them for representing our state well! The future success of our communities rests in the hands of these students. By nurturing innovation, fostering a sense of responsibility, and building leadership skills through our Youth and Government programs, we ensure they will be active and engaged servant leaders.

Youth & Government is dedicated to teens. For 70 years we have empowered teens to find their voice and develop the skills needed to fulfill their potential. The future success of our communities rests in the hands of the next generation.