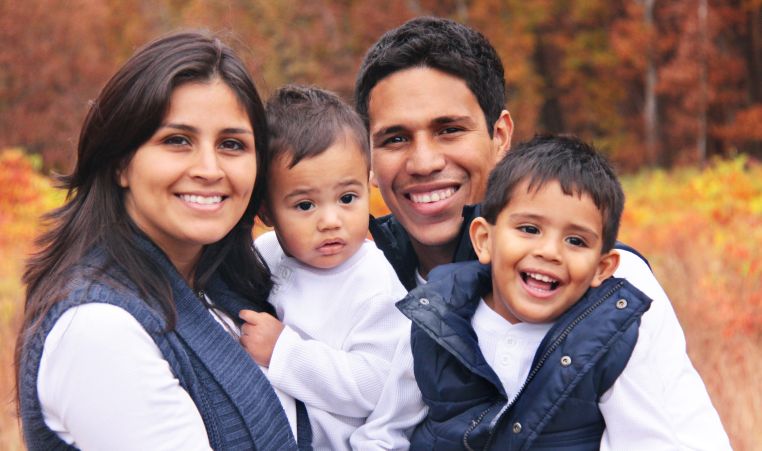 National LatinX Heritage Month is celebrated each year from September 15 to October 15. It celebrates the culture and recognizes the contributions made by those whose ancestors came from Mexico, Central America, the Caribbean, South America and Spain.

You may know this month as Hispanic or Latino/Latina Heritage Month. We are using LatinX to be more inclusive and relevant in our communities that identify outside of the gender binary.

Did you know: LatinX Facts & Figures

55 million - the Hispanic population of the United States as of July 1, 2014, making people of Hispanic origin the nation's largest ethnic or race minority. Hispanics constituted 17 percent of the nation's total population. In addition, there are 3.7 million residents of Puerto Rico, a U.S. territory.

64% - the percentage of people of LatinX origin in the United States who were of Mexican background in 2013. Another 9.5 percent were of Puerto Rican background, 3.7 percent Cuban, 3.7 percent Salvadoran, 3.3 percent Dominican and 2.4 percent Guatemalan. The remainder were from other Central American, South American or other LatinX origin.

Event: Screening of Harvest of Empire followed by a discussion co-hosted Juan González.

Event: Free Family Night - Bring your family for an afternoon of fun at the Y