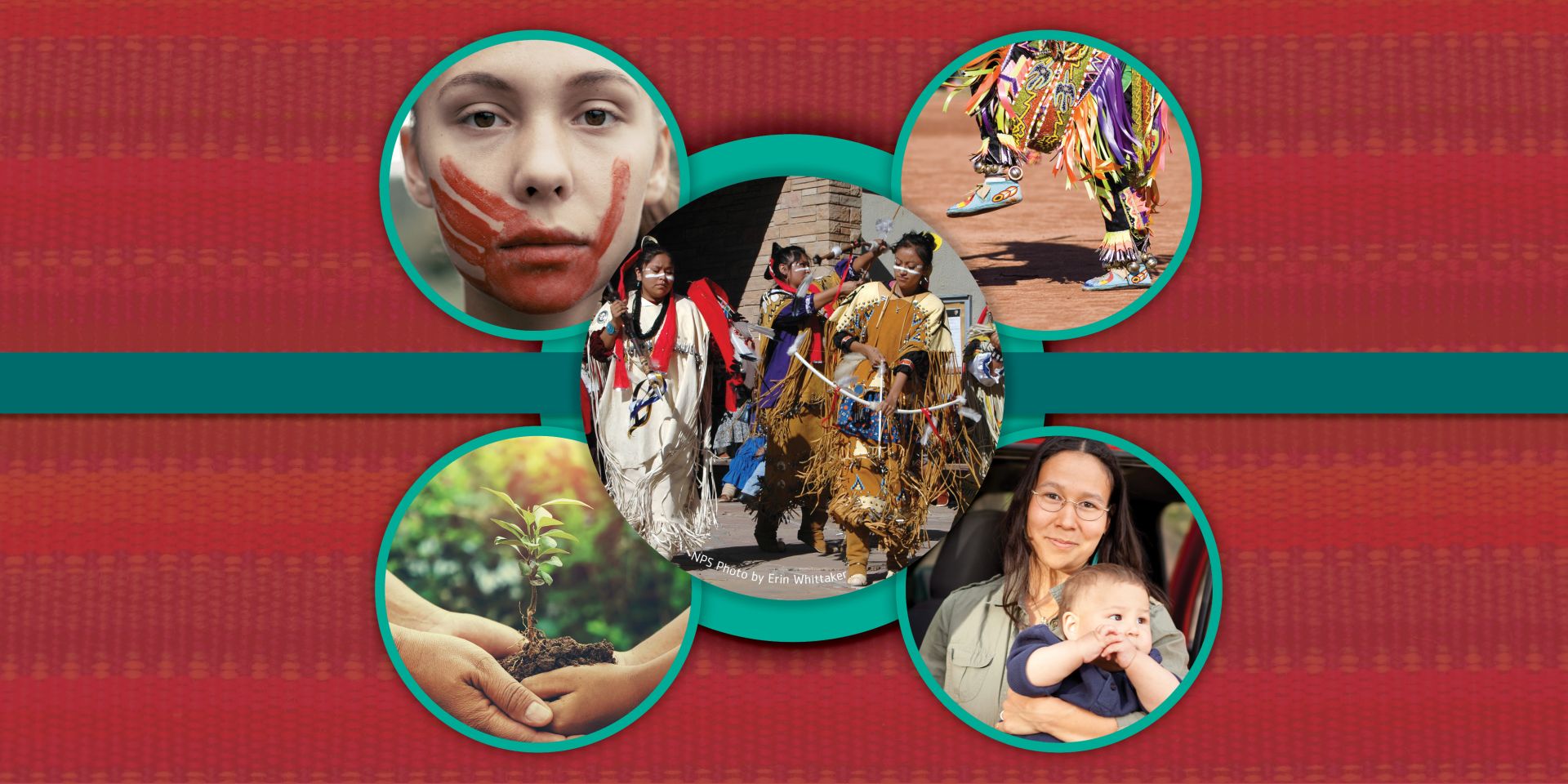 November is Native American Heritage Month, where we honor and celebrate the accomplishments and contributions of Native people.

Native American Heritage Month, had its official beginning with a 1990 landmark bill, where President George H. W. Bush honored America’s tribal people by designating November as “National American Indian Heritage Month.” The month is a time to not only celebrate the rich and diverse cultures, traditions, histories, and important contributions of Native people but also raise a general awareness about the unique challenges Native people have faced both historically and in the present, and the ways in which tribal citizens have worked to conquer these challenges.

We acknowledge that we stand on land that was systematically taken from Native peoples who lived here for countless generations. We must remember that all of us in Seattle are honored to reside in Coast Salish Territories. Seattle’s roots are that of its namesake: Chief Seattle, of the Suquamish and Duwamish people. This year, we would like to celebrate the cultures, contributions, and resilience of Native American and Indigenous communities around the world.

Our theme for this year’s month is No More Silence- Reclaiming our history brought together by our Indigenous staff and allies in collaboration with the Equity & Justice Center of Excellence.

Today, Native American stories, art, language, and culture influence much of our experience throughout the United States. Indigenous Peoples exist all over the world. It is our social responsibility to ensure we are honoring and celebrating them every day. Despite endless oppression and erasure, Indigenous and Native people are still here. Understanding and appreciating our region’s history is vital in order to move all communities forward in prosperity. Download Visit Seattle’s Native American Heritage Guide for more.

Explore our page and join us for a month-long journey of celebrating, learning, taking action, and supporting Native people 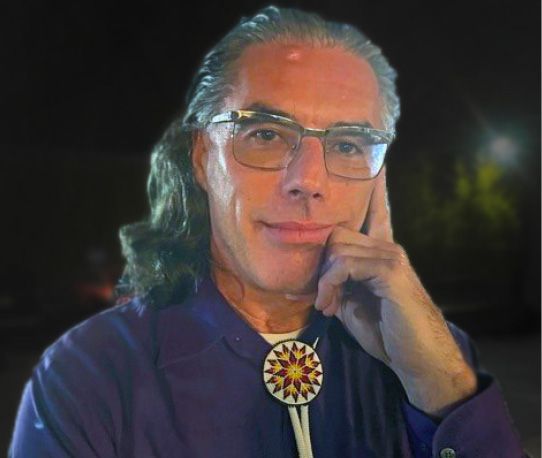 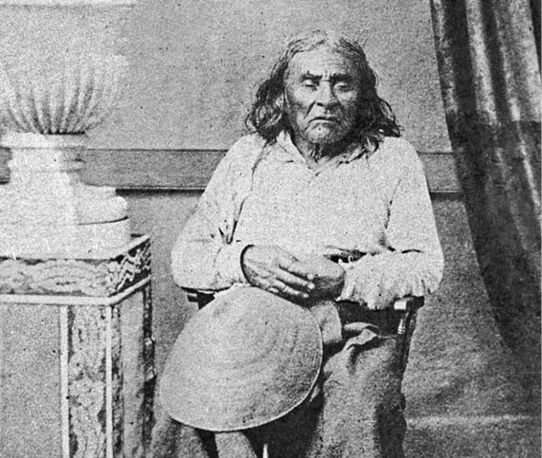 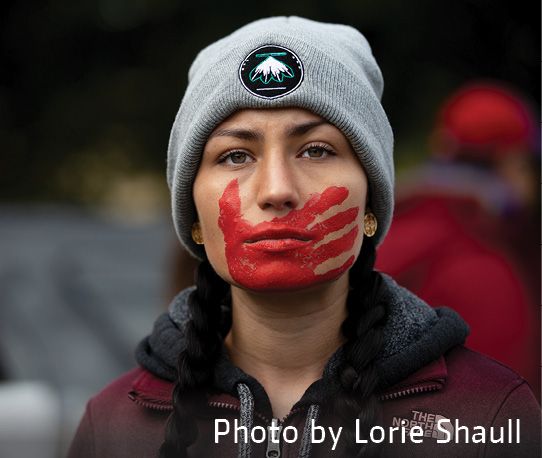 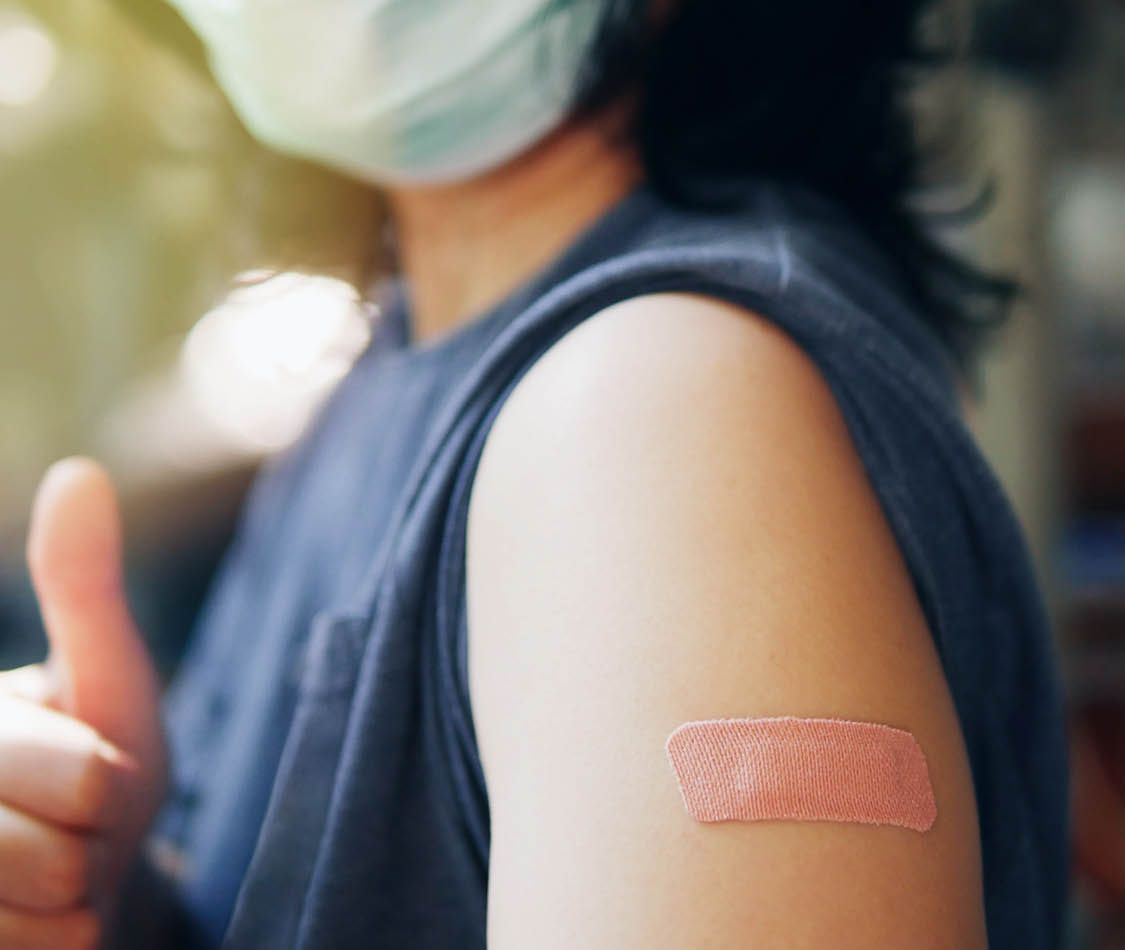 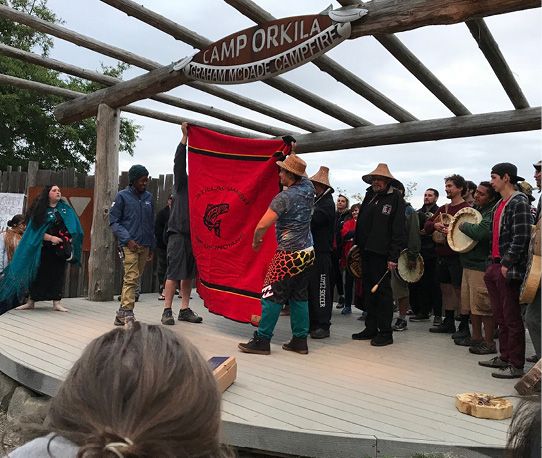 The Y is committed to become an anti-racist organization.
Will you join us on our journey?

MORE WAYS TO ENGAGE WITH THE Y

Unleashing Potential for All

Catch up on our series of equity and justice in athletics from non-traditional sports, to the Olympics, to young athlete leaders in our community.

The Y is a place where people of all backgrounds, faiths and other dimensions of diversity can come together, strengthen community together, and gain a greater appreciation for one another.