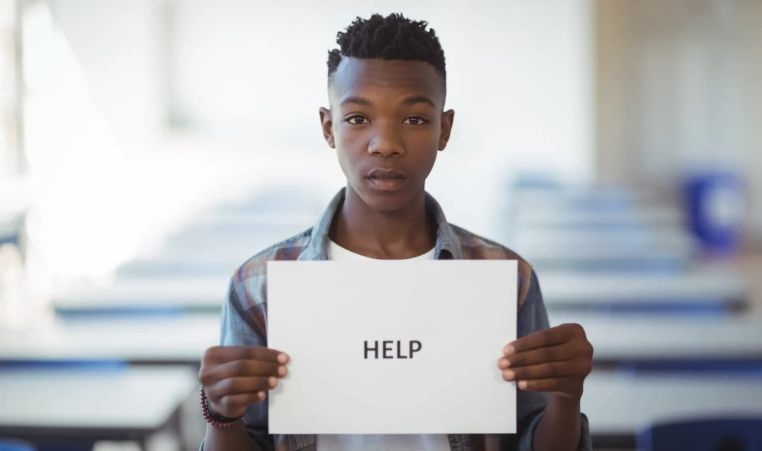 Title image is from The Root: New Report Ranks US Cities’ Commitment to Black Male Achievement

Seattle, WA, June 1, 2020 – Once again, our nation has been shaken by the death of an African American man in police custody, this time in Minneapolis, Minnesota. Our hearts go out to the family and friends of George Floyd, and to our colleagues at the YMCA Twin Cities as their community grapples with the aftermath of his death. This death deepens the sorrow of a nation already shocked and in mourning following the recent murders of Ahmaud Arbery, Breonna Taylor, and Tony McDade.

Over the years, much has been written about the disproportionate number of African American people who are killed by police, arrested for potential crimes, incarcerated, or blamed unjustly. There are many reasons for these unsettling statistics, largely tied to racial bias in offender reporting, overrepresentation in lower-income communities where policing levels are higher, and a multi-generational legacy of racially inequitable laws, policies, and social norms.

While the news and the data are deeply disturbing, there are things that we all can do to dismantle the systems that have been more lethal for African American men and men of color. At YMCAs across the nation, a new coalition is forming with the Campaign for Black Male Achievement to improve life outcomes for young men of color. The goal is to disrupt the patterns and circumstances that have led a disproportionate number of young men of color to miss educational opportunities and increased encounters with the criminal justice system.

In Seattle, the city has developed an effort called Our Best to support community-based solutions that address the systemic barriers young men of color face in our region. By zeroing in on safety, educational attainment, connections to caring adults committed to breaking these barriers, and economic mobility, this local effort envisions a future where men and boys of color are thriving, living with dignity, and reaching their fullest potential.

Helping others reach their fullest potential is also our mission at the YMCA of Greater Seattle. And our commitment to equity calls on us to speak up for those whose voices aren’t being heard, whose calls for help are being ignored. We all have a role to play to achieve justice for all, especially those who experience the daily weight and worry of racial violence, discrimination, or bias in their community. We can each take up the challenge to learn more about systemic equity, or to find ways to get involved locally. At a minimum, we should be actively and openly voicing support and compassion for those in our Y family who are lifted when we stand in solidarity with them. Often, justice for all seems like an insurmountable goal, but in the words of Nelson Mandela:

“It always seems impossible until it's done.”
- Nelson Mandela

We will work together to lead antiracism work across the programs at the Y and lead difficult conversations about how to be antiracist in ourselves and our communities.

The YMCA of Greater Seattle is the Northwest’s leading nonprofit organization strengthening communities through youth development, healthy living and social responsibility. Founded in 1876, the Y reaches more than 238,000 people of all backgrounds, abilities and financial circumstances annually through 14 branches, two overnight camps and more than 200 program sites throughout King and south Snohomish counties. It nurtures more than 92,000 kids and teens to develop their gifts and give back to our community and engages 23,000 volunteers who contribute more than 388,000 hours of service each year.

Find the Y in your neighborhood. Don't forget, every Y is your Y. You have access to all Greater Seattle Y branches.

More Ways To Give

In addition to donating your time and talents to the Y as a volunteer, you can also make an impact through a financial contribution. Your donation ensures that those who need us most have access to quality programs, activities and facilities. When you give to the Y you make a difference in the lives of people from all backgrounds and economic levels.