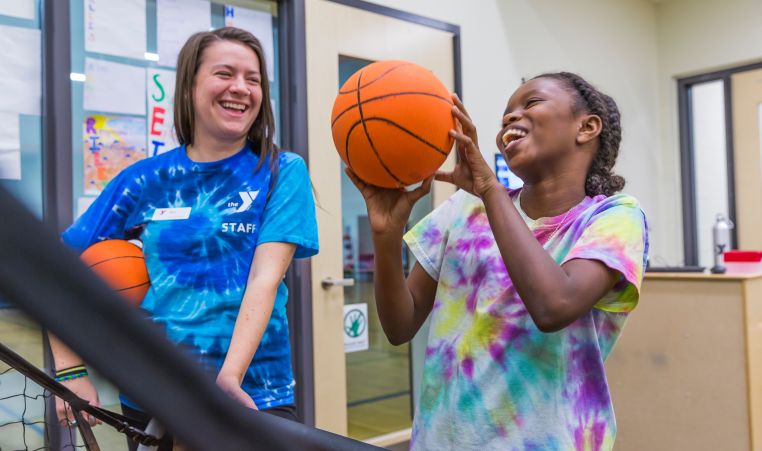 Great communities don’t just happen, they need to be nurtured, encouraged, and empowered. When people have a place to grow, learn, and connect, communities flourish.

For more than two decades, Sammamish residents had been asking for a gathering place. In April 2016 that ask became a reality when, in partnership with the City of Sammamish, our newest and largest location opened its doors to the plateau’s residents.

While Sammamish is the city with the highest number per capita of youth under age 18 in the state, there were few opportunities for teens to participate in safe, positive activities outside of school time. The new Sammamish Community YMCA has increased programming for a rapidly expanding region and anticipates growing youth programs to reach 5,000 children and teens annually. The Teen Leadership Board, comprised of 30 local youth, is already extremely active and engages in impactful work both inside and outside the walls of the Y like organizing the annual Eggstravaganza event.

And in West Seattle, local donors raised $4 million dollars to renovate and expand their neighborhood Y. The original building, open since 1983, had served the neighborhood well but changing needs necessitated more space for families to play, seniors to socialize, and everyone to enjoy new state-of-the art fitness equipment. A brand new healthy eating kitchen provides more opportunities for the community to gather for cooking classes, nutrition workshops, and Actively Changing Together (ACT!) family wellness programs.

Both locations look forward to serving and welcoming community for generations to come!