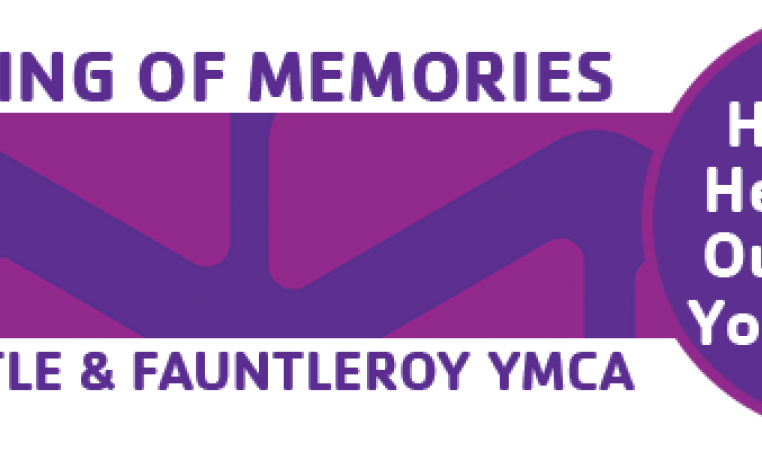 Join us to share and hear stories about the YMCA from every era of our 94-year history in West Seattle. Bring and view Y memorabilia. We want to hear your YMCA story!

RSVP
By September 15 to Maria Groen at 206 935 6000 or mgroen@seattleymca.org.
Light refreshments provided. This event is appropriate for kids ages 6 and older. Free child care is available for ages 4 weeks to 12 years, with reservations required.

We invite you to hiSTORY herSTORY ourSTORY yourSTORY on Thursday

In this interactive event for all ages, we’ll start the evening off with memorabilia and story sharing about the many community activities that the Y has led over the years, including Bean Feed, YMCA Adventure Guides and Princesses, Dolphin Swim Team, California Caravans, Kobe Cultural Exchange, Y teen dances, basketball leagues, summer day camp, pinewood derby, Camp Colman and much more!