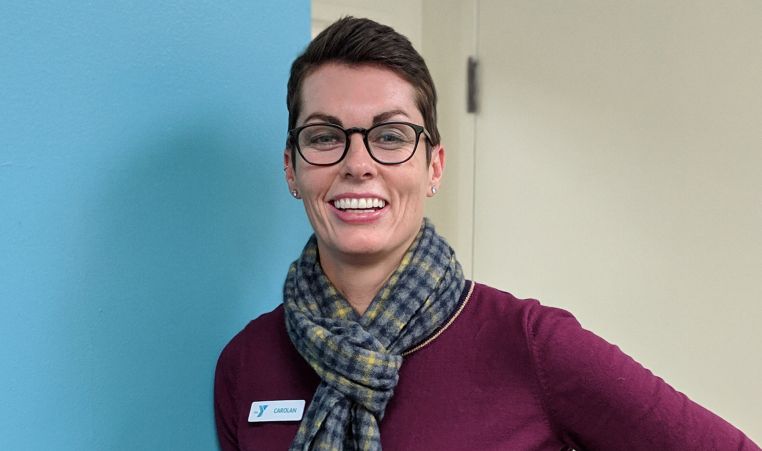 “I am very excited to see Carolan Cross as the new Branch Executive Director for the Dale Turner Family YMCA. With her near decade of Y experience and proven leadership, we are confident that she will advance the mission of Dale Turner Y in the Shoreline area. We can’t wait to see where she takes the organization in the years to come,” says Jeff Rainey, Chief Operating Officer for the YMCA of Greater Seattle. “

Cross served as the Executive Director of the Downtown Seattle Y since July 2017 and has been a dedicated leader within the Y movement since 2009 – serving across five diverse communities. She started her Y career as an Aquatics and Fitness Director in St. Louis after working as a swim coach in Florida.

The Y invites the community to meet Carolan Cross in-person at the Dale Turner Family YMCA at the following times:

“I could not pass up the opportunity to grow the Y’s impact in Shoreline,” says Cross. “The Dale Turner Family YMCA is a great branch and I am excited meet and serve its community.”

The Dale Turner Family YMCA was named for the late Rev. Dale Turner, a Seattle Times columnist, church leader and board member of the Y. Reverend Turner made a lifelong commitment to building community by joining people of all backgrounds. The Y honors that legacy by creating a culture of respect and engagement, and by continuing to find new ways to serve our diverse member community. Cross started her new position at the Dale Turner Family YMCA on Dec. 10, 2018.

The YMCA of Greater Seattle is the Northwest’s leading nonprofit organization strengthening communities through youth development, healthy living and social responsibility. Founded in 1876, the Y reaches more than 253,000 people of all backgrounds, abilities and financial circumstances annually through 13 branches, two overnight camps and more than 200 program sites throughout King and south Snohomish counties. It nurtures more than 142,000 kids and teens to develop their gifts and give back to our community and engages nearly 23,000 volunteers who contribute more than 372,000 hours of service each year. Visit seattleymca.org.