Black Pioneers in the YMCA Movement

Black Pioneers in the YMCA Movement 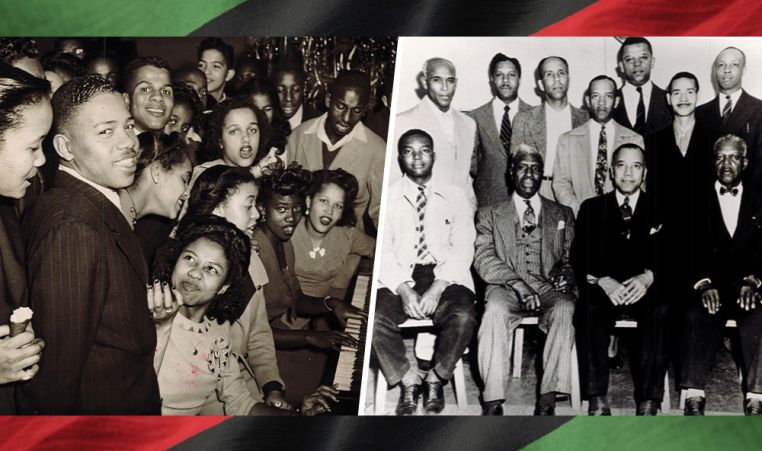 The United States has celebrated Black History Month every February since 1976.

The Origins of Black History Month 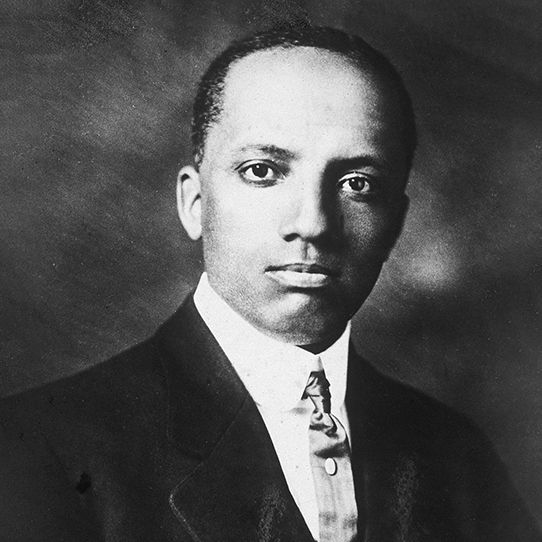 This movement to honor and acknowledge Black history was spearheaded by historian Carter G. Woodson which began at the Wabash YMCA in Chicago. Carter Woodson’s life purpose was to make sure the study of past Black life had a significant impact with an intent to explore modern Black History as a starting point to deeper exploration beyond the arrival of enslaved Africans in the Americas.

“We are going back to that beautiful history and it’s going to inspire us to greater achievements,” Carter said.

To understand how Black leaders have changed and improved the YMCA for generations, you have to go back in time.

In 1853, Anthony Bowen, a civic leader in Washington, D.C. named was the first black employee of the US Patent Office and a former slave—founded the first YMCA for Black Americans when most organizations were deeply segregated. Over the next century, hundreds of African American leaders walked through the doors of the “Twelfth Street YMCA.” It’s where Langston Hughes lived while working as a hotel busboy, where Thurgood Marshall planned his strategy for Brown vs. Board of Education and where NBA legend Elgin Baylor learned how to play basketball.

But the Twelfth Street YMCA wasn’t alone for long. The president of Sears Roebuck and Company in Chicago, Julius Rosenwald, donated over $600,000 to build 26 YMCAs in 25 cities. By the mid-1920s, there were 28,000 African-American Y members at 51 city YMCAs and 128 college chapters.

In 1931, the YMCA's World Conference condemned racial discrimination and passed a resolution to end segregation, since "racial and cultural variations offer an opportunity for enrichment of culture through fellowship across racial and cultural lines." However, a few associations in the United States—particularly in the Jim Crow South—completely ignored the resolution.

So the National Council of YMCAs passed a resolution in 1946 ordering all associations to “eliminate all racial discriminations" and remove racial designations from all its publications. Even then, some associations dragged their feet, or changed their policies in name only. In response, the director of a YMCA in Brooklyn, Russell N. Service, organized a walk-out at the Association of YMCA Secretaries (AOS)’s national meeting in 1953 to protest continuing discrimination at some Y branches.

The very next year, the AOS elected its first African-American president, Leo Marsh , and over the next two decades, the YMCA established the Commission on Interracial Policies and Programs, as well as the Committee for Interracial Advance, which studied demographics and policies across the country and recommended improvements. Finally, in 1967 all local associations were required to change their membership policies to ensure no “discrimination on the basis of race, color, or national origin," or else face the revocation of their YMCA charter. 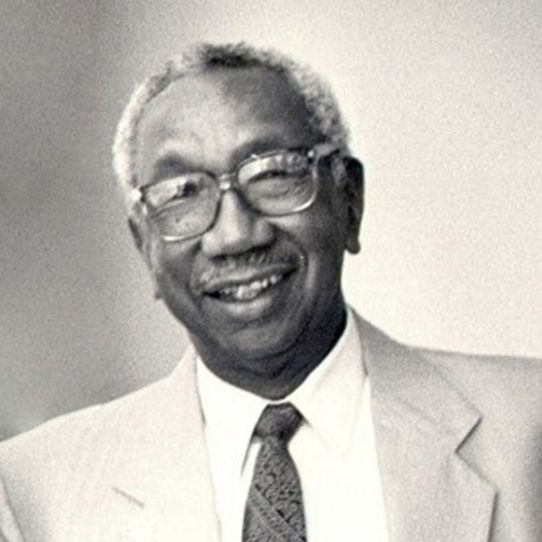 Meredith Mathews would arrive in Seattle in 1957 as the Executive Director of the East Madison YMCA, a branch built after African American’s were not allowed in other YMCA facilities due to segregation. In 1965, East Madison would be remodeled after a successful Capital Funds Campaign led by Meredith Mathews. Because of his dedication and accomplishments, that same year Meredith Mathews would also be appointed Associate Executive of the Pacific Northwest Area Council of the YMCA’s. Later in 1971, Meredith would be named the Regional Executive of the Pacific Region of YMCA’s and was responsible for oversight of 126 facilities in 11 states.

Today, the call for racial equity is a 400-year-old wail for freedom and justice for Black, Indigenous, and people of color and other marginalized communities. As the calls grow stronger for police reforms and increased frontline social support for intervention and prevention, history reminds us of a similar call found in a Kansas City newspaper editorial in 1913,

“Would it not be effective economy to build a Y.M.C.A. rather than to make a larger appropriation for the police force and the maintenance of the courts and penal institutions?”

The Y’s goals today are to advance healthy living, youth development and social responsibility. We’re building community so that all people, especially the young, can reach their fullest potential in spirit, mind, and body. Since adopting this mission statement in 1999, YGS has focused on breaking down barriers rooted in systemic racism. In striving to achieve our mission, our past, while well-intended, has caused harm and further marginalized Black, Indigenous, and other communities of color.

Read our history and our pledge to become an antiracist organization.

As a 144-year-old organization, we’ve done a lot of growing.

We’re grateful to the brave leaders within the Y movement who have instigated necessary and vital change. We honor these leaders this month and every month as we strive for an antiracist future.