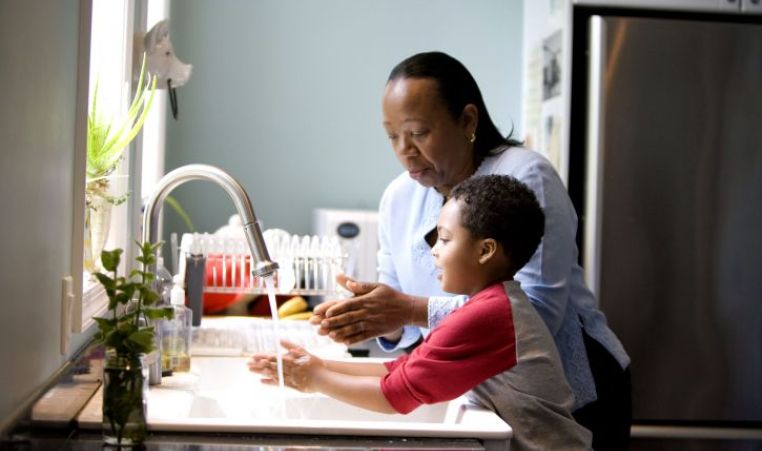 Due to the disproportionality of children of color in the foster care system, it is all too common that children are placed in homes that do not reflect their racial or ethnic identity. This was certainly the case for 7-year-old African American Michael*. In just 8 months, Michael had disrupted from nearly 5 placements, all of which had been Caucasian foster families.

During this time, he was struggling with maintaining healthy boundaries with peers, managing frequent episodes of emotional dysregulation, and general adjustment to the terrifying experience of being separated from his biological family. Michael will speak well of most of the homes he was with during these first few months in care, but a part of never truly felt like family.

This all changed when Michael arrived at Barbara and Frank Johnson’s home. After walking through the home, acquainting himself with his new surroundings, his first words to Mrs. Johnson were: "Wow, everyone else in this house is the same color as me."

Stunned, that in her nearly 30 years of fostering experience Mrs. Johnson could not believe the powerful words of such a young boy. For Michael, being in an African American home was instrumental in his subsequent progress. It was in this foster placement that he first felt a sense of “family” since coming into care. It was in this placement that he been able to gain a better sense of his personal identity, and the opportunity to interact with racially/ethnically diverse community members—an experience he had been lacking since coming into care.

Foster Care at the Y

Make a difference in a child's life. Since 1987, our team has provided a bridge to nurturing, permanent homes by offering not only a safe and loving environment but also individualized support and intervention, based on the unique needs of each child and family.