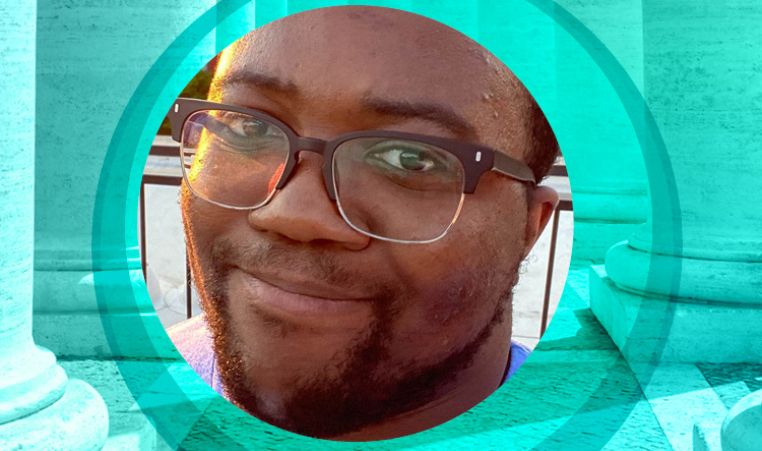 Hello from the great Youth & Government (YAG) beyond! My name is Dino Nzanga and I had the privilege of serving as the 67th Youth Governor of Washington State back in 2014.

YAG taught me a lot about democracy, how to hone an argument, and what a MooMoo dress is. All vital knowledge to have. However, the most impactful thing YAG has taught me, which I use daily in my adult life, is that networking is about friendship. And luckily for us, new YAG friends are easy to come by these days.

Thousands of teens have gone through the YAG program across the country. And quite frankly, YAG is a much more powerful fraternity than people give it credit for. Our alumni include governors, senators, diplomats, and their staff. Currently, I work as a public affairs consultant in Washington, D.C. To date, I have not had a single job interview where my time in YAG was not asked about. In fact, in some circumstances, like when I interned for U.S. Representative Katherine Clark (D-MA), the hiring manager had also done the program in a different state.

This program has enabled me to meet so many amazing people from all around the state of Washington, this country, and the world. And I promise you my story is not unique. As Nick Fury said back in Iron Man one, “You’ve become a part of a much bigger universe. You just don’t know it yet.” So, consider me Nick Fury when I tell you to continue telling people about YAG way after you graduate. Join the Youth and Government Alumni LinkedIn group. Attend alumni events! And at the very least, put YAG on your resume. Networking is about friendship and YAG will allow you to find new friends more quickly.