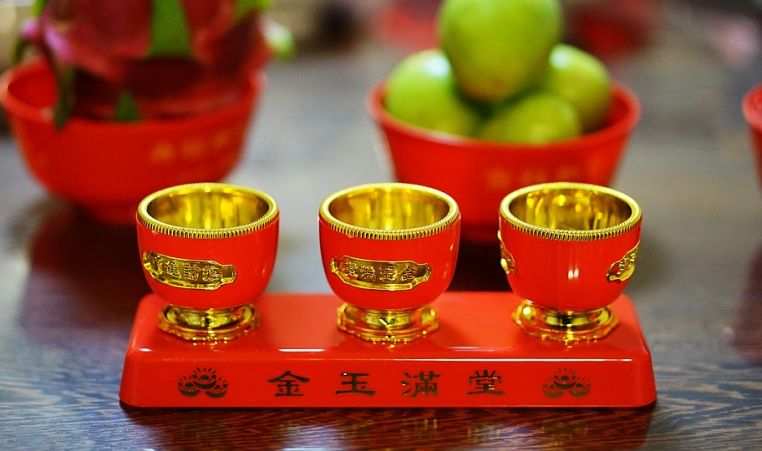 The Lunar New Year falls on the new moon between February 5 and February 19 2019. The most important holiday in China, rich with traditions to bring good luck to the household, long life to the family and honor ancestors.

We spoke with one of our YMCA members about their experience celebrating Chinese New Year.

"I started celebrating Chinese New Year when I married to my first husband, in the early '70s when he and I met. He was a Chinese Cambodian man, and when we married it was a little sort of a new experience for me. I am a Cambodian Chinese woman, but growing up I never really practiced or understood the Chinese side of my family. Getting to experience this was actually something that was different for me, it was a lot of colors, praying and ceremonies. Since he was the man of the family he was the one who led a lot of these things, he was the one who would set the table when setting the offerings and he was the one who lit all the incense for all the prayers. I had learned it was mainly the man was the one who did all these things and it was when we were no longer married and that I didn’t have a Chinese man in my household I stopped celebrating."

This year is the Year of the Pig!

The Pig is the twelfth of all zodiac animals. According to one myth, the Jade Emperor said the order would be decided by the order in which they arrived to his party. Pig was late because he overslept. Another story says that a wolf destroyed his house. He had to rebuild his home before he could set off. When he arrived, he was the last one and could only take twelfth place.

The Pig is also associated with the Earthly Branch (地支—dì zhī) hài (亥), and the hours 9–11 in the night. In terms of yin and yang (阴阳—yīn yáng), the Pig is yin. In Chinese culture, pigs are the symbol of wealth.

Are you 14-17 years-old? Get the opportunity to develop international understanding, leadership skills, and cultural competency as well as provide service learning opportunities.