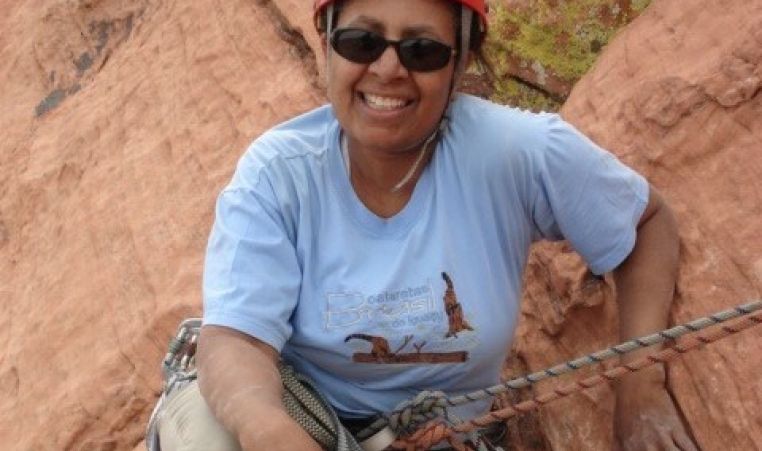 A staple of the YMCA of Greater Seattle for nearly 10 years, Boys & Girls Outdoor Leadership Development is an outdoor exploration program that inspires confidence, emotional intelligence and multi-cultural leadership in teens. From spending the night on the beaches of the Olympic Coast to climbing the rock walls of Mt. Erie, youth ages 11-18 undertake weeklong wilderness journeys with nothing but a handful of peers, two incredibly experienced instructors and the gear that they can carry on their backs. 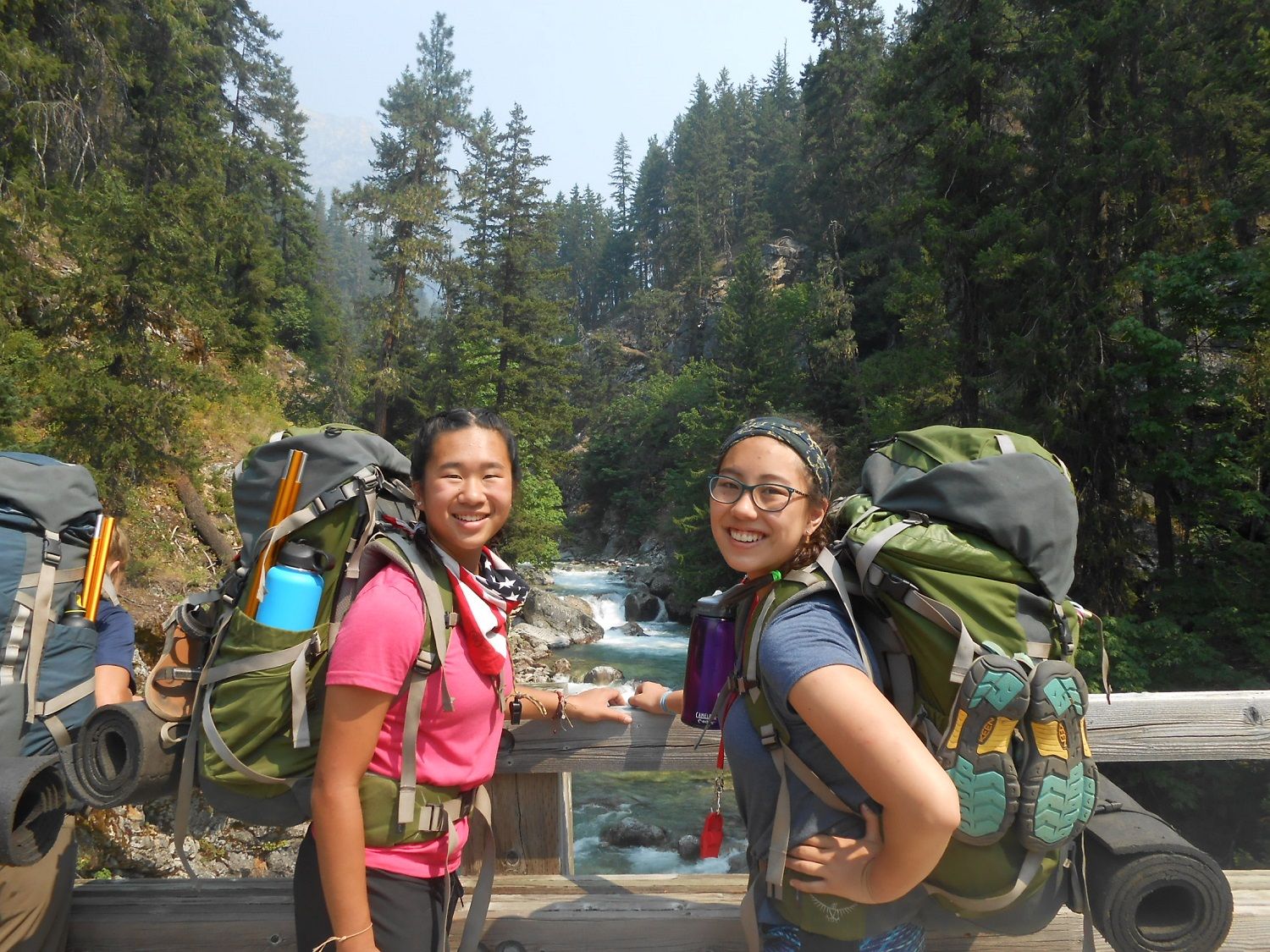 What is not seen is the team behind the scenes that make these expeditions safe, fun and possible. One of these key players being the Admissions & Outreach Program Director, Robin Chiles. Having been with the teen leadership program since it was first adopted by the YMCA in 2009, Robin has spent the last several years helping BOLD & GOLD advance into a nationally recognized program. It would be natural to assume that within the past decade things might have changed, but Robin has a different perspective:

An aspect that makes these summer adventures even more unique, is that in its essence Boys & Girls Outdoor Leadership Development seeks to grow courage and independence in teenagers.  With that, comes the confidence to try experiences even bigger than BOLD & GOLD. As one father explained, "My son’s not coming back this summer…

…He’s studying abroad and I attribute his ability to have the courage to do that because of you."

When asked how it feels to see these young teens leave the nest, as expected Robin is nothing but positive, "I feel good that they’re getting what they need from us to be the best version of themselves." 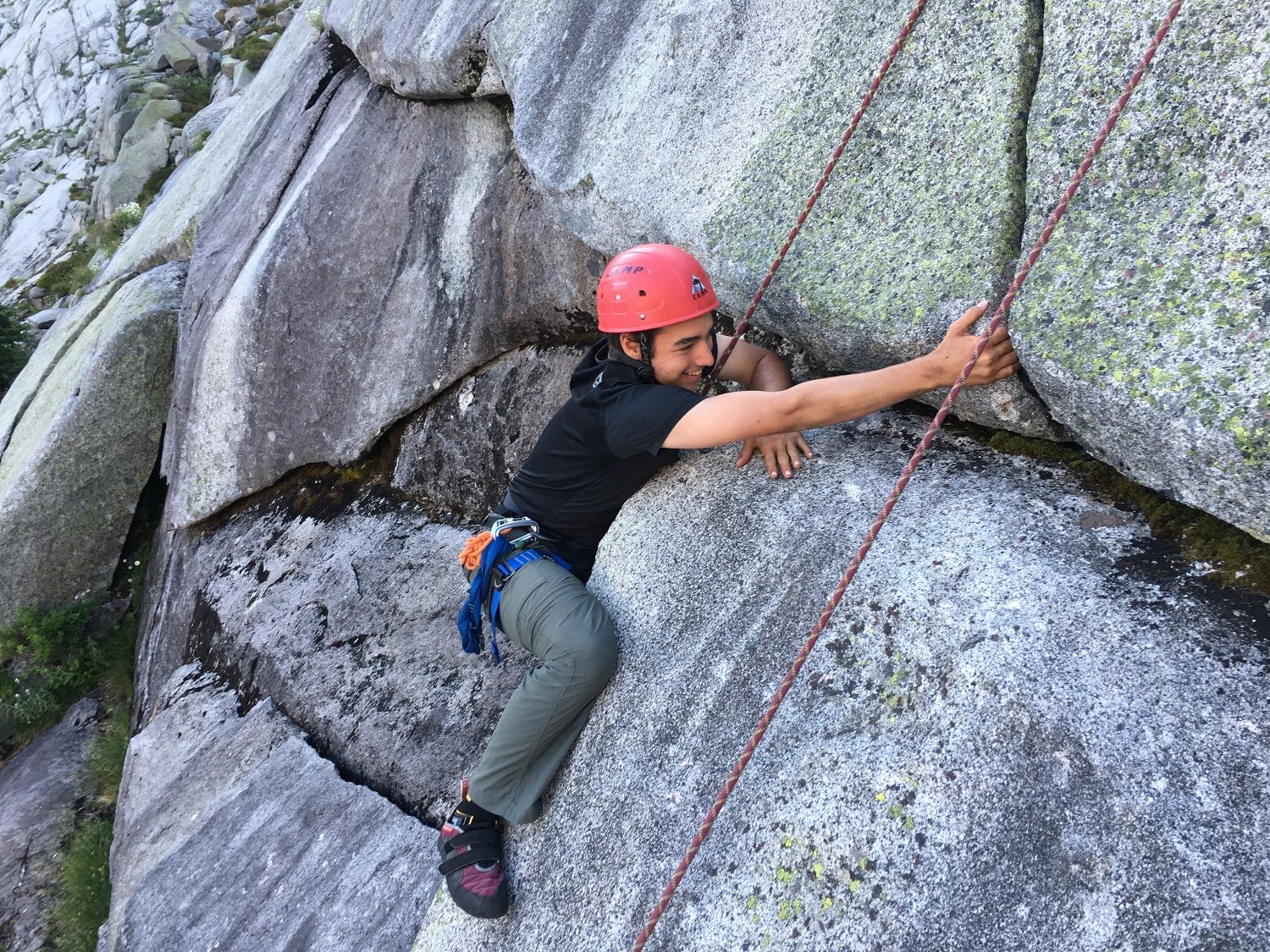 A mission of the Seattle Y’s Camping & Outdoor Leadership department is making the outdoors accessible for all. As such, diversity in its programming is a natural topic. As a woman of color herself, Robin remarks, "People of color have always had a relationship with the outdoors but it hasn’t always been a career path. I think that’s what’s new." Inspired to have instructors that reflected the diversity of its participants, in 2008 the BOLD & GOLD program established its Dudley Edmondson Fellowship Program to create a path through education and service where young people of color can pursue careers in outdoor education, eventually spending a summer as an expedition instructor for the Y.

That being said, BOLD & GOLD finds a way to give every teen that comes through the doors of the Cascade People’s Center something they’re looking for. Whether it’s encouraging young women to have a voice, express themselves and own their talents or providing safety and comfort to young men as they lean into their vulnerabilities and emotional intelligence. As one past instructor noted about her teens,

"I love them until they love themselves."

Full of wisdom gained from years of working with youth and also raising her own five children, Robin hits the mark when asked what advice she has for teenagers:

"Be their authentic self no matter what they see going on around them. Be your true self. I know they’re worried about being accepted but you’ll be accepted for who you are. It’s always going to be okay. Be true to yourself. Listen to your inner voice. Be lifelong learners."

When asked for her advice to parents? "I tell parents it’s okay to let them fail. Give them space. They are more capable of things than you think they are. I know this world is scary…give them space to do it themselves but be there if they need you."

As Robin flips through a folder of 2018’s summer participants, a hidden talent of hers comes to light. Once she sees a child’s name she knows their story almost instantly. She can tell you about their personality, their parents (and their personalities too), the family’s background and any learning differences.  She doesn’t need a file full of paperwork to remind her...she simply remembers as if they are her own.

How to Pick a Summer Camp for Your Child

See the different types of experiences we offer and what you can expect from a Teen Outdoor Leadership Development session.