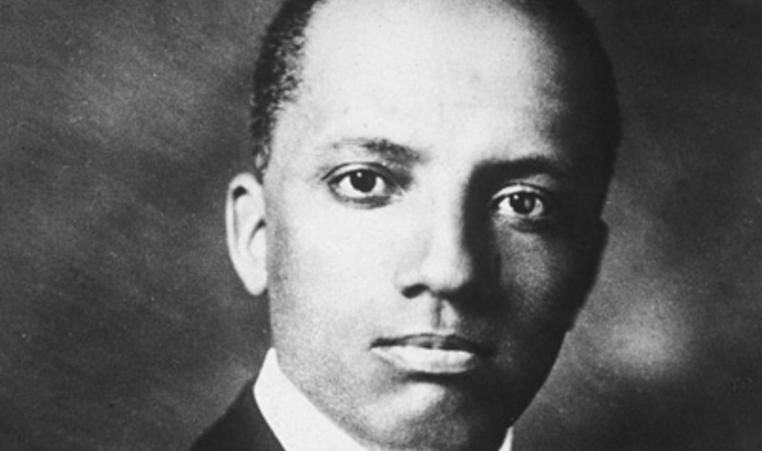 Black History Month has roots associated with the YMCA. In 1915, Carter G. Woodson, a University of Chicago alumnus, arrived in Chicago to attend a national celebration of the fiftieth anniversary of emancipation sponsored by the state of Illinois. Inspired by this three-week celebration where thousands of African Americans had travelled from across the country to see exhibits that highlighted the progress of their people since the end of slavery, Woodson met at the Wabash YMCA in Chicago with a small group and formed the Association for the Study of Negro Life and History (ASNLH). This began the foundation that would create Negro History and Literature Week, renamed Negro Achievement Week, later Negro History Week and eventually Black History Month.

Woodson wanted the study of past black life to have significant impact stating, “We are going back to that beautiful history and it is going to inspire us to greater achievements.” It is important to note that the focus of Black History month has been on black achievements since enslavement in the US, however, Woodson’s intent was to explore modern black history as a starting point to deeper exploration beyond the arrival of enslaved Africans in the Americas.

To celebrate and honor this tradition, the Y of Greater Seattle will offer cultural fitness workshops throughout the month taught by authentic artists living in the Seattle area with roots in South America, Africa and the Caribbean. Their teaching styles blend movement and physical activity with an oral history of the originating culture.