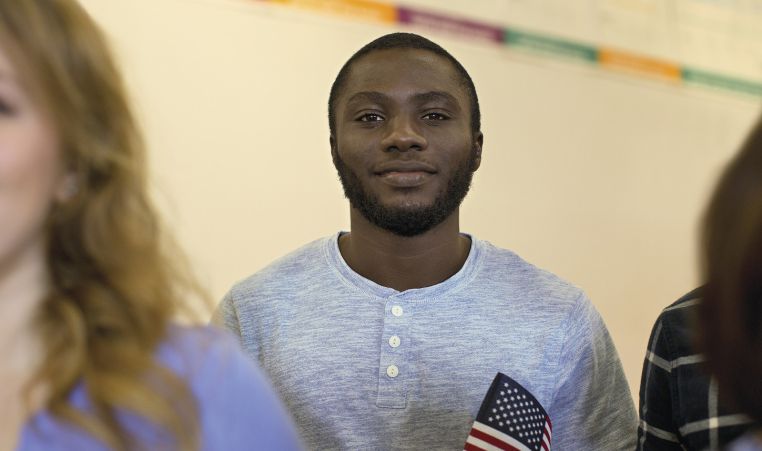 February is Black History Month, a time we take to honor, celebrate and listen to the lives, accomplishments and struggles of black Americans throughout history and across all areas.

Since its establishment in 1844, YMCAs have been sites of historical, social and cultural moments. YMCAs and the African American community have a long and interesting history. In 1853 (eight years before the Civil War and ten years before slavery officially ended), Anthony Bowen, a freed slave founded the first YMCA to serve the black community in Washington, D.C.

In 1910, Julius Rosenwald, a businessman and philanthropist, announced a challenge grant program, promising $25,000 toward the constructions of Ys in black communities if the community could raise $75,000 over a five-year period. This resulted in 25 black Ys being built across 23 cities. By 1924, there were 160 black Ys serving 28,000 members. These Rosenwald Ys would play an important role during the civil rights movement, becoming meeting places and rallying points.

Although racial discrimination was banned in all YMCAs in 1967, in 1968 there were still 20 local associates found to be still practicing segregation. Those who refused to comply left the movement, and all segregated branches were closed.

Throughout the Y’s history, it’s been an organization that has challenged itself to always strive to be better. It’s long taken a practical interpretation of its Christian mission, adapting to social and cultural movements and providing programs and outreach to groups who have been excluded.

We owe so much to the struggles and the work of the Civil Rights activists, but there’s still a lot more work to be done and issues to be addressed. As we continue forward, the Y will remain an open, inclusive and safe space working to serve and represent our communities.

Learn more about the establishment of Black History Month

Have fun and explore rich traditions of dance and martial arts rooted in African and Caribbean cultures. Classes are taught by authentic artists living in the Seattle-area with roots in South America, Africa, and the Caribbean.