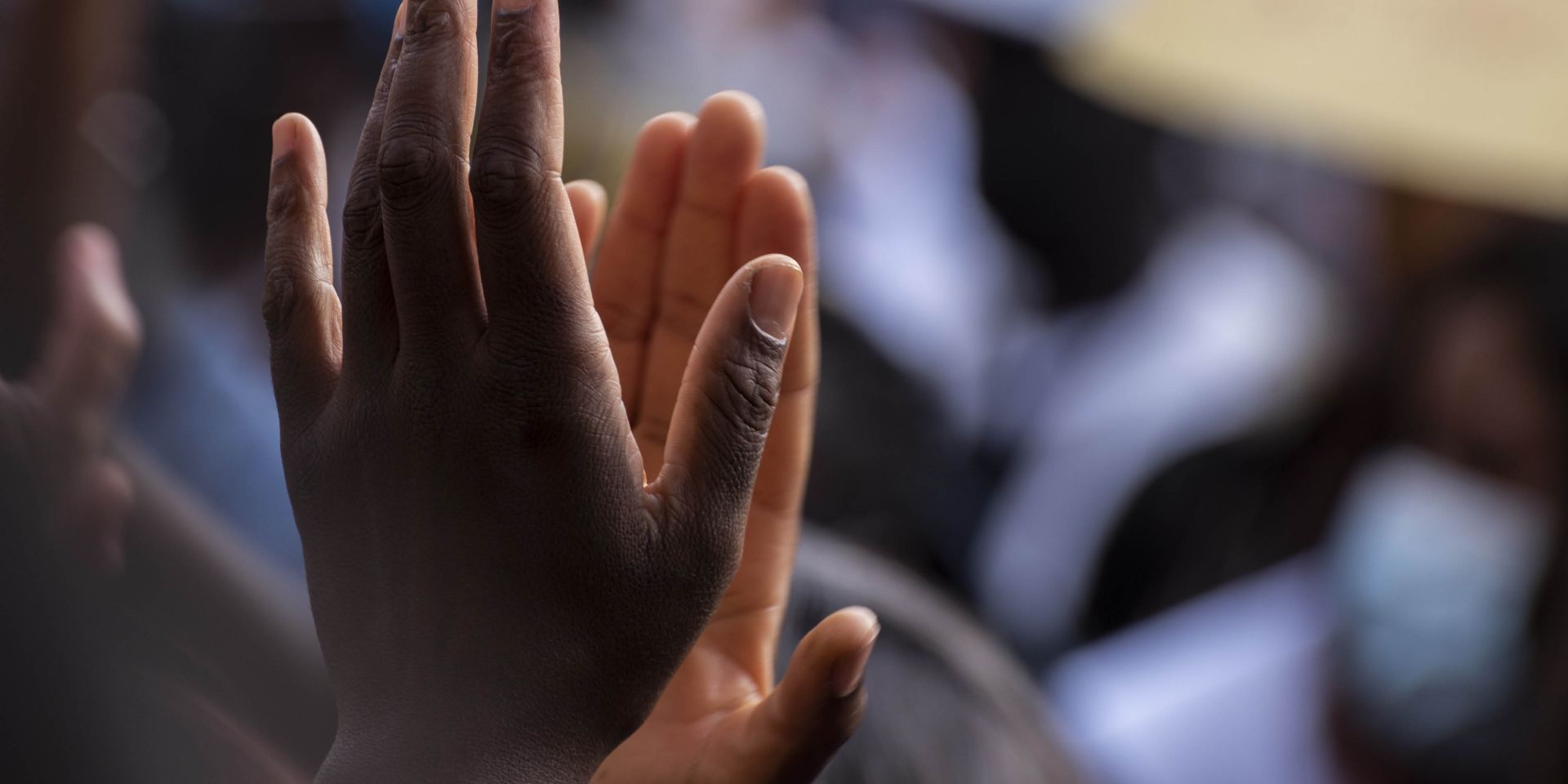 Acknowledging the Y's Past for an Anti-Racist Future

In order to heal and to continue our work to become an anti-racist organization, we own our history.

The YMCA was founded in 1844 by 22-year-old George Williams to provide a refuge for young white men from the hazards of the streets of London. Over the years, the YMCA expanded into the United States and, in 1876 against a nationwide backdrop of tensions over Reconstruction, and rampant racism, the YMCA of Greater Seattle (YGS) was founded. YGS was born during an era of legalized segregation that displaced and reduced the sovereign territories of indigenous Coast Salish peoples and allowed for wealth, education, and culture to be formed exclusively by white men and their families.

In the early years of our existence, YGS answered the need in community by pioneering social services including housing, meals, vocational training, and education to prepare boys and young men for life. The early years also saw boys wearing blackface in minstrel shows and hosted “Friendly Indian Camp” for younger children while continuing to exclude men and boys of color and women and girls from programming.

Like moments in our nation’s history, these are moments that should never be forgotten. To the contrary, these moments from our past should be remembered, acknowledged, and learned from to help us craft a brighter and more equitable future.

Adapting for an Equitable Future

Arn S. Allen, who served as General Secretary of Seattle’s Y, now CEO, wrote in 1907, “Men are numbered by the thousands who indulge in wholesale condemnation of men of color, race or nationality. They forget that a man isn’t a man merely because he is white, or less a man merely because he is black, red or yellow. Manhood is more than coloring matter in the cuticle.” To survive, YGS would need to become “a genius for adaption” as proclaimed by Wesley F. Rennie, who was a notable part of that lineage of general secretaries from 1933-47. 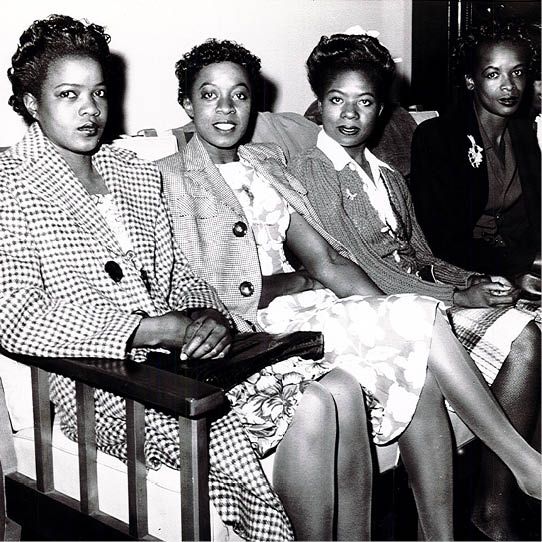 The commitment of YGS to learn and adapt has been a key enabler to deliver generational change for a more inclusive and just society. This language marked the beginning of a new conversation about the purpose of the Y. In 1926, under Allen’s and later Rennie’s leadership, YGS turned its attention to the growing needs of a redlined, segregated Seattle in Black and Asian communities and opened branches in the 1930s in the Central District (East Madison Branch, now named Meredith Mathews East Madison) and International District.

During the Great Depression, women and girls were admitted into Y programs in the 1930s which began our development of co-ed, co-curricular activities that would flourish a generation later across the region. By the early 1940s, the community began to demand racial integration, and in partnership with community, YGS responded by redeveloping youth programs to prepare children for an integrated future.

Unrest in the Y Movement

Black and Non-White YMCA Laymen and Staff, known as BAN-WYS, was founded in November 1968 by Leo Marsh, Meredith Mathews (of Meredith Mathews/ East Madison YMCA), Dunbar Reed, Gordon Rowe, William McAllister, and other YMCA staff members who were disenchanted with the persistence of segregation and other discriminatory practices in some areas of the YMCA movement and frustrated with the inaction of the YMCA's white leadership. Far too many African American staff were leaving the movement because there was no room at the top of the profession for them and the group agreed that the biggest stumbling block for YMCAs was individual and institutional racism.

We are Part of the Solution

Today, the call for racial equity is a 400-year-old wail for freedom and justice for Black, Indigenous, and people of color and other marginalized communities. As the calls grow stronger for police reforms and increased frontline social support for intervention and prevention, history reminds us of a similar call found in a Kansas City newspaper editorial in 1913, “Would it not be effective economy to build a negro Y.M.C.A. rather than to make a larger appropriation for the police force and the maintenance of the courts and penal institutions?” This question is a 107-year-old systemic one that America is still trying to answer today. 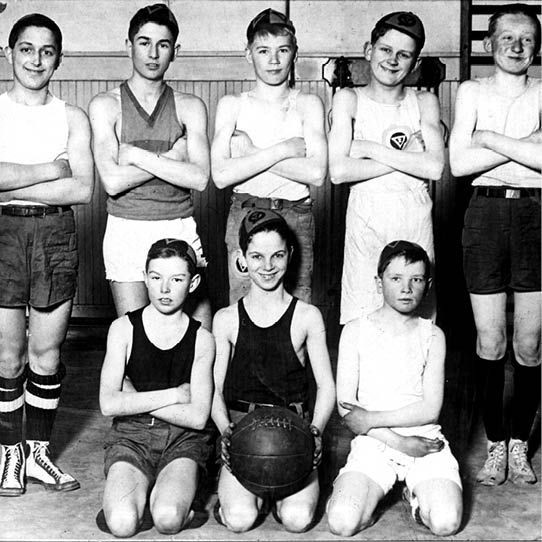 YGS goals today are to advance Healthy Living, Youth Development and Social Responsibility, and building community so that all people, especially the young, can reach their fullest potential in spirit, mind, and body. Since adopting this mission statement in 1999, YGS has focused on breaking down barriers rooted in systemic racism. In striving to achieve its mission, our past, while altruistic, has included racist threads that have caused harm and further marginalized Black, indigenous, and other communities of color.

Almost a century later in recognition of these barriers of oppression and racism and the need to further adapt, in 2018, YGS adopted a strong equity statement that implores us to build more inclusive, equitable communities. It states:

“The Y actively promotes a culture free from bias and injustice. We are dedicated to removing institutional and systemic barriers that result in oppression and racism. We will be accountable to marginalized communities for creating equitable and sustainable environments where social justice is woven into every facet of our programs, and by caring for our communities in a culturally versatile and respectful manner.”

In 2019, YGS welcomed Loria Yeadon, the first woman and the first person of color as the CEO & President

Like so many organizations in the United States, racism and exclusionary practices are steeped in our history. Even as we take responsibility for our past, acknowledge our truths, admit and sincerely apologize for our shortcomings and wrongdoings, and pledge to be better, we acknowledge the positive incremental steps taken and celebrate them as a reminder of what more can be done to create a world that is inclusive and just for all.

From our health and wellness centers and early learning centers, to camp, chronic disease prevention, and social service programs, our work is steered by the mission of creating a world where all people can truly thrive.

The Y of Greater Seattle aims to make our programs and services accessible for all, and beyond that, we are creating spaces and opportunities which are designed to break down barriers and empower all people:

Building upon the learnings from our past, we will continue to make strides on building programs and services that support our commitment to our mission, by removing barriers and working to eliminate systemic racism and oppression in all that we do. We will work in earnest to build a community where all people, especially the young, can reach their fullest potential in spirit, mind and body.

How you can play a role

The Y is a place where people of all backgrounds, faiths and other dimensions of diversity can come together, strengthen community together, and gain a greater appreciation for one another.

Unleashing Potential for All

Catch up on our series of equity and justice in athletics from non-traditional sports, to the Olympics, to young athlete leaders in our community.