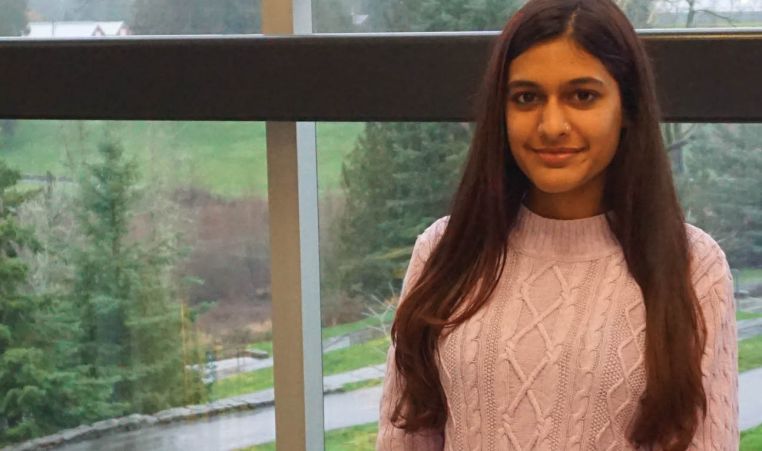 Shavi is a high school junior that cares a lot about a lot of things in her world. She's passionate about advocating for mental health, animal rights and mentoring kids in an elementary school robotics program. On top of all of that, she's also a participant of the Y's Youth & Government.

"As I got into youth and government I found that I really liked being around other teens that were socially oriented – that wanted to make a change in the world.", Shavi said. "Most people my age think there's not a lot you can do to make changes in the world until you turn 18, but being in Youth & Government helped me to find other teens that believe they can make a difference."

Youth & Government teaches participants through experience. Students learn procedures by navigating them, they learn jargon by mastering it to successfully speak in front of their peers. Most importantly, it demonstrates where citizens, especially young citizens, fit in the process by letting them live it

After high school graduation, Shavi plans to study psychology in college, and after that hopes to attend law school and become a lawyer. Shavi is passionate about justice in the world, and Youth & Government has helped her see her power as a change maker and a member of a global community.

Category: Youth Programs
PREVIOUS STORY
The Unique Teams that Make Up Camp Orkila
NEXT STORY
Why I Love Camp

When you support Washington Youth & Government, you support young people around our state on their journey toward active and engaged citizenship. You play a critical role in fostering civility, nurturing respectful discourse, and facilitating compromise and understanding.