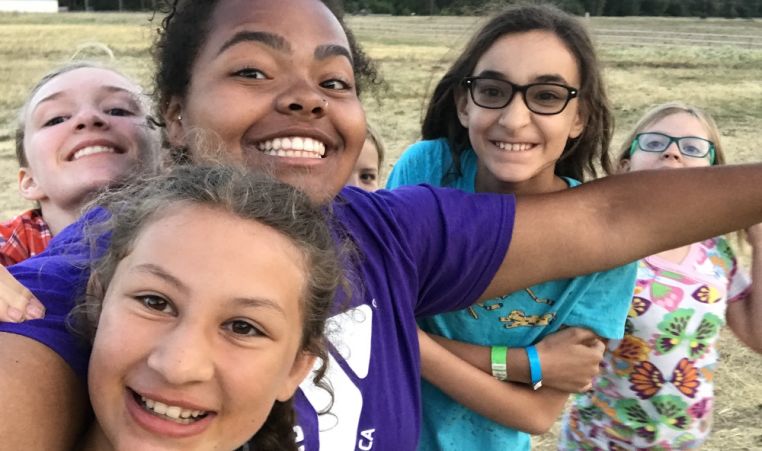 Working at YMCA camp makes for super fun and rewarding summers. Don't believe us? Check out what these past counselors have to say. 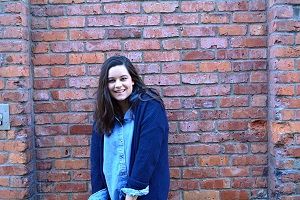 Being a camp counselor was one of the most rewarding things I’ve ever done! As an aspiring teacher, it was an incredible opportunity to work with so many amazing children-I often felt like they were the ones teaching me! To me, there was nothing more rewarding than seeing a child grow and learn to incorporate the Y-values into the way they handled situations and interacted with each other. Camp was one of the best summers of my life and I think it is something everyone interested in should experience! 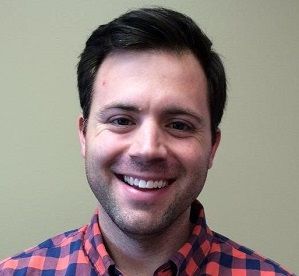 As an 8-year-old camper, I knew immediately that when I grew up, I wanted to be a camp counselor. They were my role models, made camp fun, helped me make friends, and exhibited confidence that I wanted to emulate. Years later, as a Branch Executive Director, I reflect on being a counselor and I realize I learned so much more. Working with children, I gain skills in facilitation, making everyday tasks engaging, and always leading with enthusiasm. Being a camp counselor also taught me the value of contributing to a team; working with others to ensure our programs are successful. I learned that a team is a group of people accomplishing what a smaller number cannot. As the leader of a staff team, these interpersonal skills that affect my ability to lead others are the most valuable takeaways from being a camp counselor. YMCA Summer Camp changed my life and defined my values, skills, and aspirations.

There’s no other way I would want to spend my summer than as a camp counselor. The YMCA cultivates a rich environment were not only the campers grow but the counselors as well. This past summer alone, I spent a week learning how to ride a horse alongside my 7-year old campers. As they helped me overcome my fear of riding, I was able to help them develop social skills such as communication, accountability, and teamwork through our camp activities (such as hosting late-night Nutella dance parties). These shared moments make working at camp an incredibly rewarding experience. 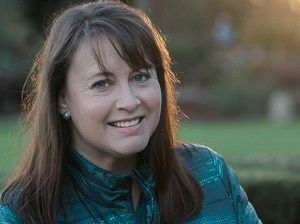 In 1979 my parents put me on a bus at the Northgate Mall bound for YMCA Camp Orkila. I was seven years old, didn’t know another soul on the bus or ferry, and it was the first time I had been away from my parent’s for more than a night.

After four summers of being a camper at Orkila, I was diagnosed at the age of 11 with Type 1 Diabetes. This was in 1984 when treatment and technology were nowhere near where they are today. Six months after being diagnosed, I got to go to camp during the diabetic session which meant they had medical support staff to help me with my care. This was the first time and place that I was essentially responsible for my own diabetes. After going on campouts, eating S’mores, and being a “normal” camper I came home feeling for the first time like “I got this” and that I would be able to do all the things I wanted to do. It was my first lesson in managing my diabetes instead of it managing me.

I went to Western Washington University for college. I landed on being a recreation major after seeing the impact camp had on me and others. I ended up marrying a Y camp director and have raised two children to adulthood who have both worked at camp. I know the benefits and joys of camp from all angles and can say it worked for me.

Summer Jobs at the Y - Why Work at Camp?

The Unique Teams that Make Up Camp Orkila

Why Work at Camp

We're hiring! Spend your summer away from college being the leader kids follow. Come work at the Y. We're excited to meet you.

Do you want to have a positive impact on the lives of young people?  Are you a role model for the values of respect, caring, honesty, and responsibility?  Do you love working outdoors in a beautiful natural setting?  Perhaps YMCA Camp Colman is the place for you.

All of our summer positions focus on mentoring youth and building community through the Y's Core Values of Respect, Responsibility, Honesty, and Caring.We have a lot of fun and exciting programs that you could be a part of!