When You Pass, What Will Your Legacy Be?

When You Pass, What Will Your Legacy Be? 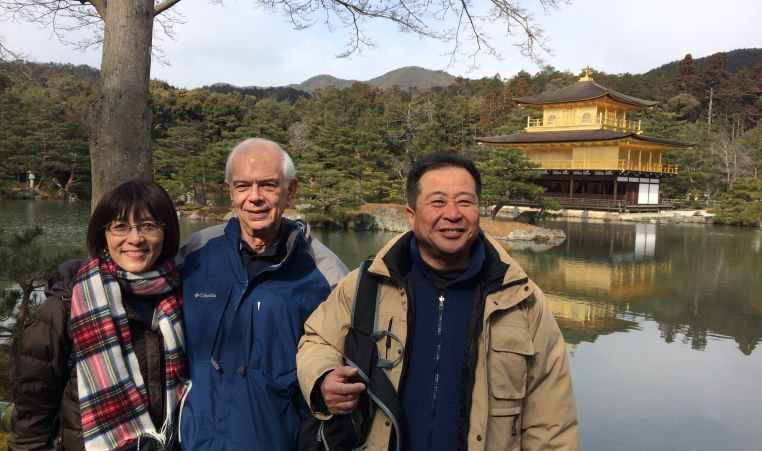 Becoming an Aquatics Director at the Y in college may have been one of Tom Horsley’s most influential life decisions. Tom worked part-time at the Bellevue Family YMCA, and then his Y career moved quickly.

Within five years, Tom became the Branch Executive. His business background set him apart from his colleagues, and he focused on expanding services to the east side of Lake Washington – creating a new branch, supervising the Northshore branch, and more. Eventually, the CEO for the YMCA of Greater Seattle took notice. He asked Tom to join the association team to help support marketing, membership, and camp efforts.

Tom and his wife do not have children. Instead, they focused on growing their careers and nurturing their communities. Tom helped develop some of the major programs we see throughout the YMCA today, from equity and international work to helping health seekers reach their full potential in spirit, mind, and body.

Tom worked for the Y for 45 years. When he retired, he and his wife began thinking about where their money should go after they pass. Charity has always been important to Tom. He wanted his money to be used to help the community.

“I gave my life to the Y,” said Tom, “We love that we can continue to support the work of the Y even after we’re gone. Not everyone thinks about the Y when making their plans, but they should. The money I can give after I am gone is so much more than I could give while I am here, and I know it will be used to help those who need the Y the most.”

How will you leave your legacy? You have the power to ensure Y programs and services are accessible to everyone. Big or small, you can make a difference. Start planning today.

Image description: Tom Horsley with Takashi and Mie Onoe. Takashi Onoe was Tom's original contact at the Kobe YMCA. Mie was an early leader of the Kobe Youth Exchange to Seattle.

Category: Giving Philanthropy Y Stories
PREVIOUS STORY
Who is Getting Help with Counseling and Who Isn't | Counseling at the Y
NEXT STORY
Leaving a Legacy for Education

You have the power to ensure that YMCA programs are accessible to everyone in our community for generations to come. Whether you want to benefit us after your lifetime, arrange a gift that pays you income or start making an impact today, we can help you find the charitable plan that meets your needs.