Meet the Panelists of the March Mission Forum

Meet the Panelists of the March Mission Forum 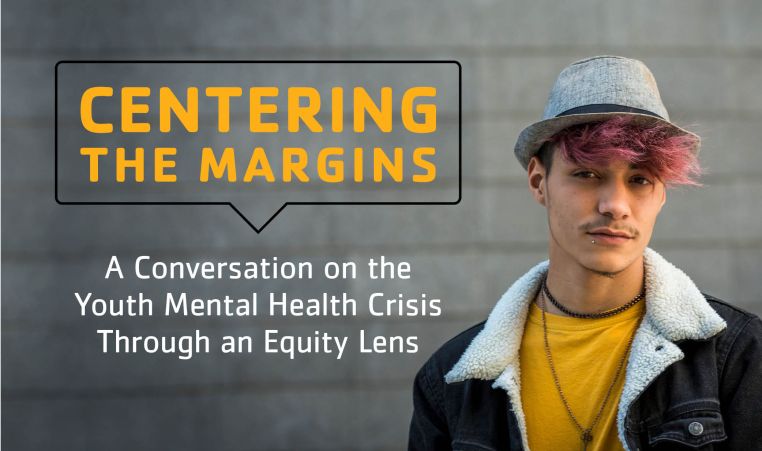 The following panelists were featured on our March 2022 Mission Forum which addressed the youth mental health crisis, with a focus on the disparate impacts on Queer and Transgender Black, Indigenous, and people of color (QTBIPOC) youth. 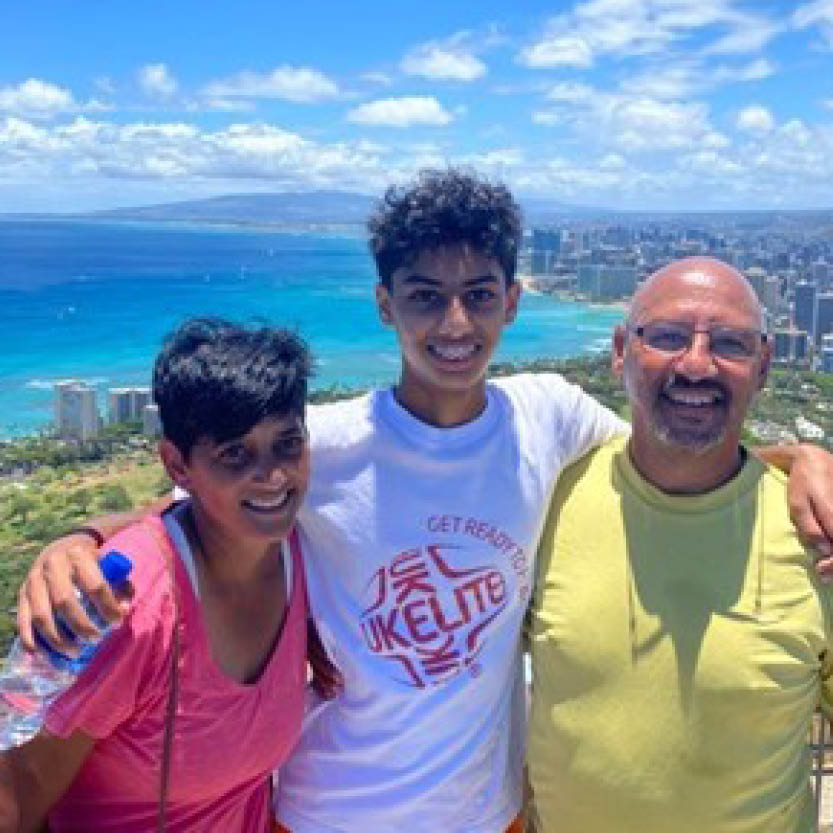 I have had amazing opportunities to mesh my life experiences along with education and trainings to better serve and learn from communities. These positions have always been working in/for communities of color and/or impoverished communities.

From birth until almost six I was raised by primarily my grandmother and uncle in the poverty-stricken city of Aliquippa PA. When I was 5 my mom, Madeline was accidently shot and killed in a bar sending me and my sisters into the system. I was adopted by a lovely woman who was a feminist, civil rights worker, and social worker. It was a massive change to go from the “slums” to the suburbs. After being adopted, I didn’t have to worry about housing/food insecurity, violence, or inadequate schools, etc. I did have to deal with covert and overt racism.

I ended up getting Masters in Community Counseling and proceeded to work in community clinics, residential facilities, detention centers, youth homeless center, Peace Corps, 23 years at the Odessa Brown Clinic and now at Childhaven. I’m very grateful for every opportunity I’ve had though some were tougher than others. Racism/classism are so very real and if not for my bio-mom getting murdered I probably would not be here today to converse with you. 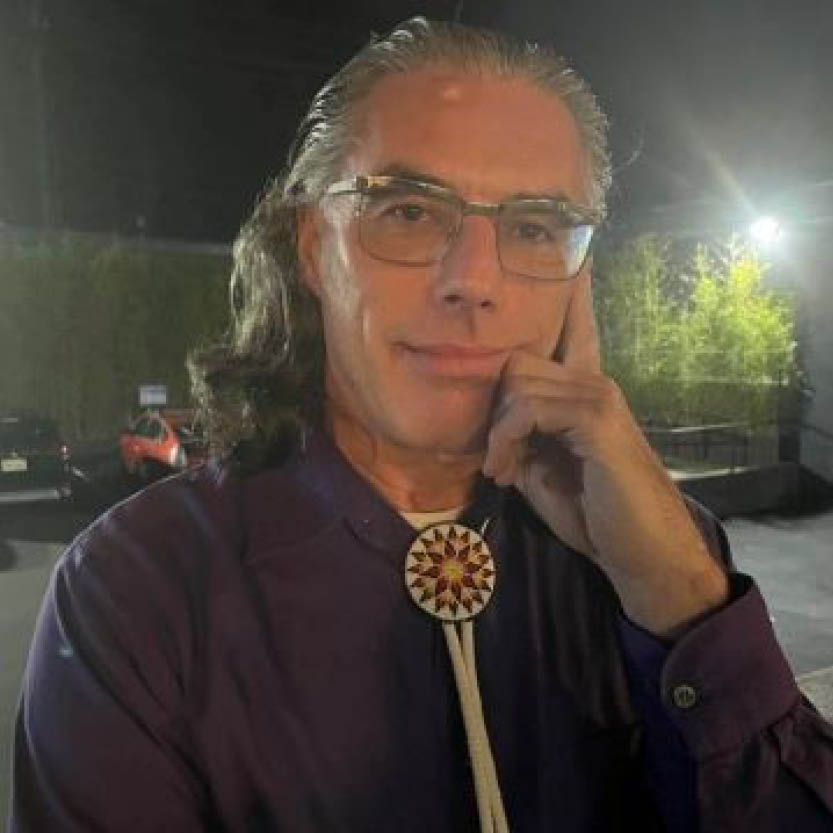 He has presented over 100 times across the United States on topics of minority mental health including at the world-renowned Kinsey Institute’s 50th celebration. At the Washington State Conference on Co-Occurring Treatment he has been the Master of Ceremony for the past 5 years and has been the key note twice and a presenter 9 times. He has taught hundreds of students as a professor on Consultation and Supervision focusing on the nuances and complexities of working in the field of community mental health.

He is identified by the State of Washington as a Sexual Minority, Youth, and Native American Mental Health Specialist. He developed and published the K-8th curriculum for Northern Michigan School District on how to integrate Native American Stories and Wisdom.

Donnie grew up in the Midwest and received his Master’s in Counseling from the University of South Dakota in 1992 and has been a National Certified counselor since 1994. He holds Bachelor’s in both Psychology and Sociology from Morningside College.

His career started with work on the Rosebud Reservation in South Dakota in the 4th poorest county in the nation. His volunteer work has included 19 AIDS Life-Cycle cycling events in diverse locations including Canada, Washington, California, Hawaii, Texas, Alaska, and Italy.

In addition, he served as President of the AIDS Housing Association of Tacoma for 12 years and continues to be a strong advocate for HIV/AIDS education and awareness. His most recent accomplishment of note is on the completion of the first strength-based and trauma-informed co-occurring assessment in the state as well as taking the lead on working with the state for WAC waivers to allow for co-occurring assessment and treatments. 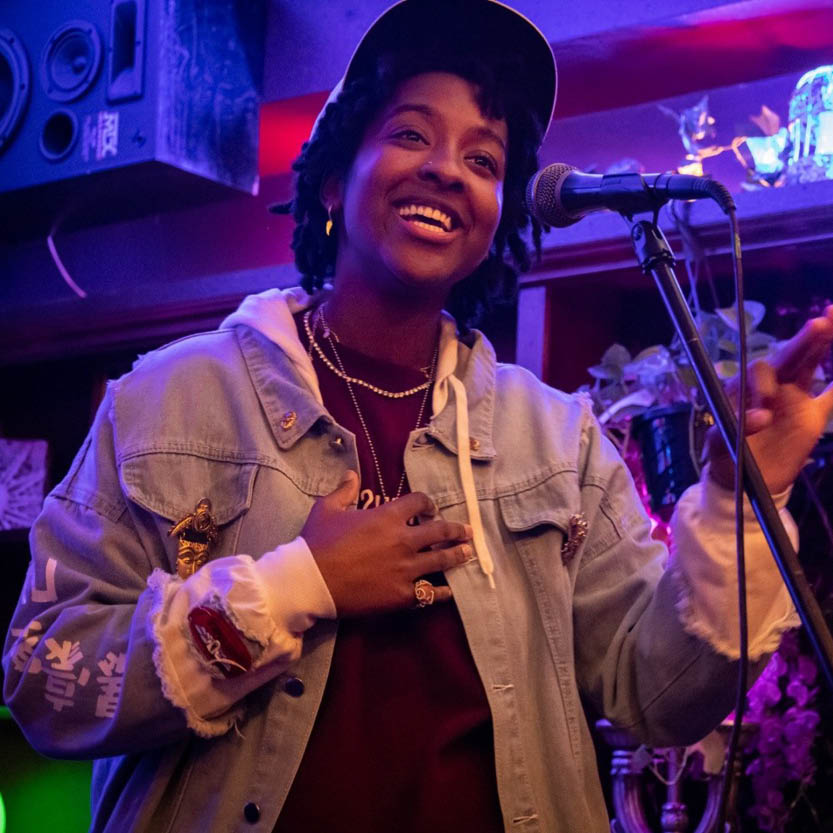 Bethany ‘B.Lyte’ Montgomery is a storyteller. A spiritual activist. She currently practices the artistic disciplines of spoken word poetry and hip hop. Leaving a lasting impression through speaking to the souls of her audience. Opening minds and hearts to new perspectives, restoring hope and spreading love. She has delivered a TEDx Talk, worked with entities such as Washington State Department of Health, Washington State OSPI, UW, WSU, EWU, & Gonzaga.

B.Lyte earned a Master’s degree in Business Administration (MBA) and is founder and president of Power 2 The Poetry. A community organization promoting freedom of expression by providing a platform for the underrepresented. Raising awareness to social, cultural, political and personal issues. Her life’s purpose is to eliminate all the darkness in the world by spreading love & lyte  through the power of the spoken word. 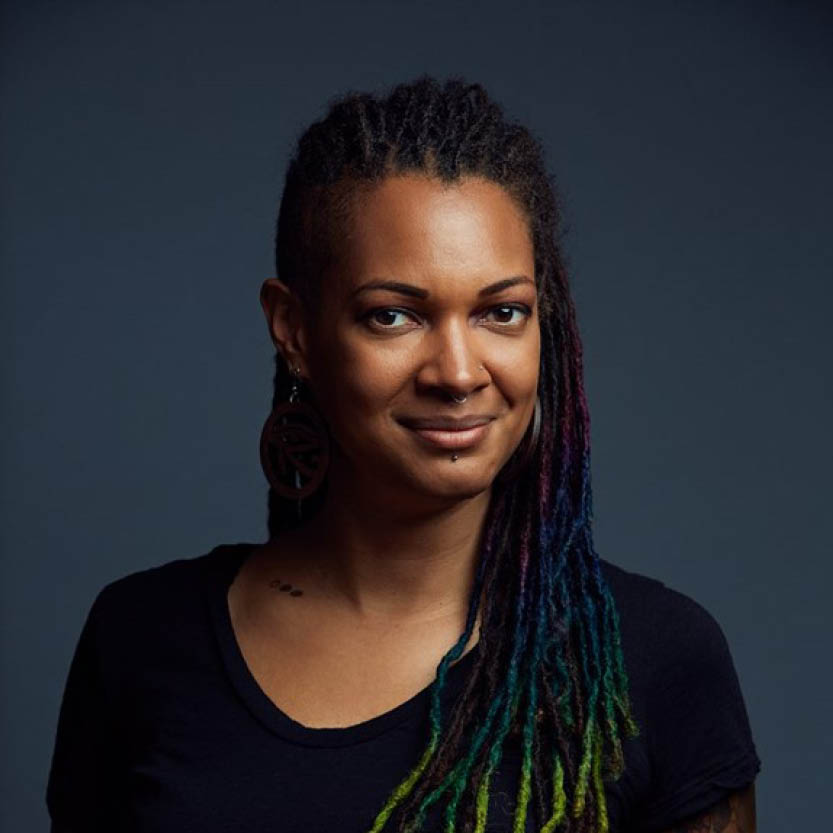 Rian Roberson (they/them), MA LMHC is a Seattle-based licensed mental health counselor, serving queer and POC individuals, groups, and couples, as well as teaching, training, and workshops. Rian has a special passion for holding space for youth, honoring their stories and experiences. 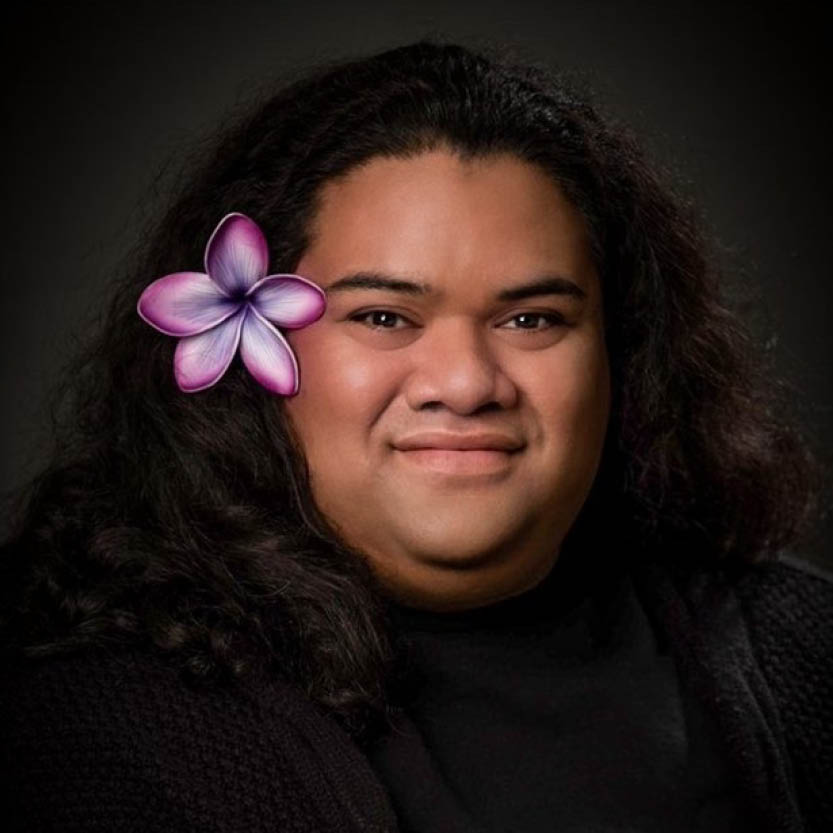 Mane is the proud child of Fa’amamata Lologo from the village of Amouli and Iefata Tuia’ana from the village of Atu’u both located on the Island of Tutuila, in American Samoa. Mane was born and raised in the land of the Duwamish people (Seattle, WA) and is currently residing on the lands of the Puyallup Nation (Federal Way, WA). Mane is an Unapologetic Fa’afafine, Queer creative and fierce youth advocate for our Pasifika Communities in King and Pierce Counties. Mane has 10+ years of experience working with Pacific Islander youth especially our Queer and Trans Pacific Islanders or QTPIs. Currently Mane serves as the Youth Program Manager for United Territories of Pacific Islanders Alliance also known as UTOPIA Washington. At UTOPIA we work to provide sacred spaces to strengthen the minds and bodies of QTPIs – Queer and Trans Pacific Islanders – through community organizing, community care, civic engagement and cultural stewardship.

Centering the Margins: A Conversation on the Youth Mental Health Crisis through an Equity Lens