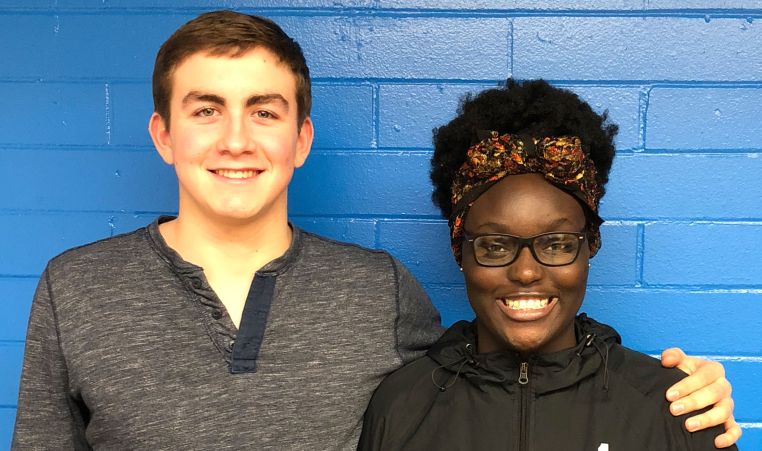 As newcomer students from different cultures, Ian (from Mexico), and Khoudia (from Senegal), they both experienced bullying at school. Both joined the Youth & Government Program as high schoolers, and formed a strong friendship over their shared challenges and experiences.

For Ian, the program helped him become a role model.

“Youth and Government gave me the opportunity to be a positive influence for younger students. As I continued to grow in the program I also learned how to lead by example.”

“Joining Youth and Government gave me the courage to speak my mind and have faith in my ideas,” Kohudia says.

“This group supported me and saw more than my dark complexion, which is beautiful, and they saw my brain, which is brilliant.”

Donate to Your Local Y

Every dollar donated to your Y has a lasting impact for kids and families in the Greater Seattle Area.