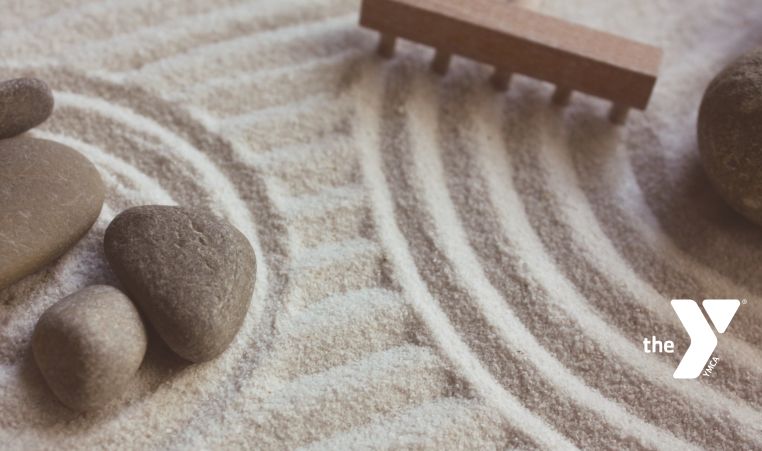 The YMCA Global Teens program and trip to the Kobe YMCA was a life-changing experience for me. While in Kobe, we stayed with host families for the first time. I already knew that Japanese culture was deep and expansive, but as I had never experienced it, I didn’t have a true understanding of how expansive. What really stuck out to me was all the subtle things they did which for them were cultural norms. For example, they sat me at the head of the table whenever we had a meal. I later found out that guests are sat at the head of the table as they are considered the most important person in the house while they are visiting. We later visited a Shinto shrine, where I learned that kids usually eat red bean paste there as a sort of religious tradition. This struck a chord with me as it reminded me of the traditional meals we usually eat in the U.S. for specific holidays (i.e. turkey for Thanksgiving), and I felt a different connection to this tradition than I believe I would have had if I just read about it online or in a textbook. This comparison helped the tradition make an impression in my mind.

The theme of peace studies was transformative for me. Hearing a first-hand account from a survivor of the atomic bombing of Hiroshima made me more fully realize how horrible war is. It was flooring. More than book study of death tolls, etc., the time spent in Hiroshima allowed me to understand why war should be avoided and now I can truly say I am anti-war.

I also really appreciated being able to experience a large variety of Japanese foods, rather than just knowing of the foods which are really popular in America (ramen, various sushi types, and teriyaki). Eating the foods my host family served me gave me a better picture of what Japanese families actually eat as opposed to the well-known American foods that get thrown around as “classical Japanese foods” all the time. I found myself eating a lot of fish, which I expected, but more so at breakfast than the other meals, which was interesting. When we visited the beaches of Kobe YMCA camp Yoshima, I was yet again met with something I don’t think words can do justice. The wondrous atmosphere and how calming the ocean waves were is something a picture can’t capture either, I think. Overall, I’d say that while there were cultural subtleties which surprised me, there were also sights, sounds, and feelings that I experienced which I don’t think would have been quite the same over photo or video.

Global Teens is proudly sponsored by:

Are you 14-17 years-old? Get the opportunity to develop international understanding, leadership skills and cultural competency as well as provide service learning opportunities.