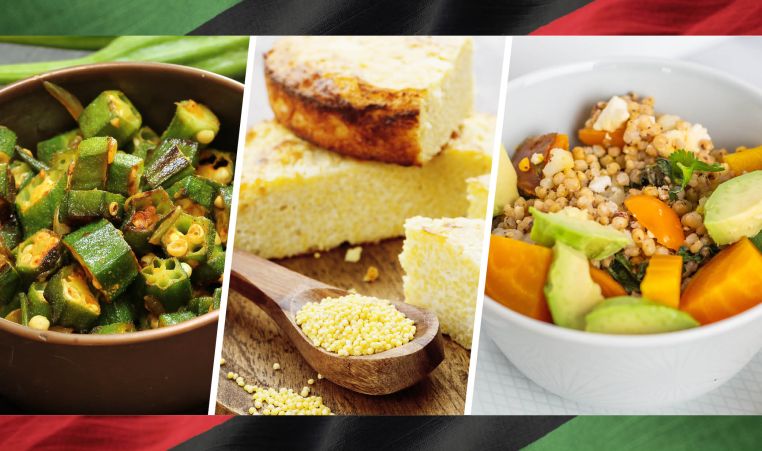 Food is at the heart of every culture. What and how we eat is at the confluence point of basic human needs and art. The culinary establishment in the United States has long been dominated by white chefs and white critics. Beyond that, systemic racism in food access, and the exploitation of the labor of Black chefs itself has stunted the growth of Black chefs in culinary leadership even today. Despite steps taken in recent years, the culinary world is one of the last of the arts to spool up to antiracism. In part because food, who eats it, who sells it, who makes it, all has to do with race and power.

For example, the James Beard award, the most prestigious in the culinary world, was first won by a Black woman, Nina Compton, in 2018. The first black man to win the award? Seattle’s own Edouardo Jordan of JuneBaby in the same year.

The hallmark of fine dining is given with Michelin stars. Philippe Vigilant, the first Black man to earn a star was in 2014 and the first woman, Mariya Russell, earned a star in 2020, just twelve months ago.

The James Beard Foundation, a historically white and exclusionary organization is among the groups making a change in how they talk about and see food, culinary arts and purging themselves of the racism within.

“[Black chef’s] work is a constant reminder that we must acknowledge the contributions of the millions of enslaved Africans and their descendants who farmed, fed, cultivated, and built this nation... Chefs today are telling these, and their own stories on the plate, while reclaiming ingredients such as okra, rice, millet, and sorghum that were brought to America by kidnapped Africans."

The pandemic has hit the restaurant industry hard and Black businesses especially.

Whether you’re hungry for a quick bite or fine dining, there’s no better time to find your new favorite restaurant. Choose a new Black-owned restaurant to try today!