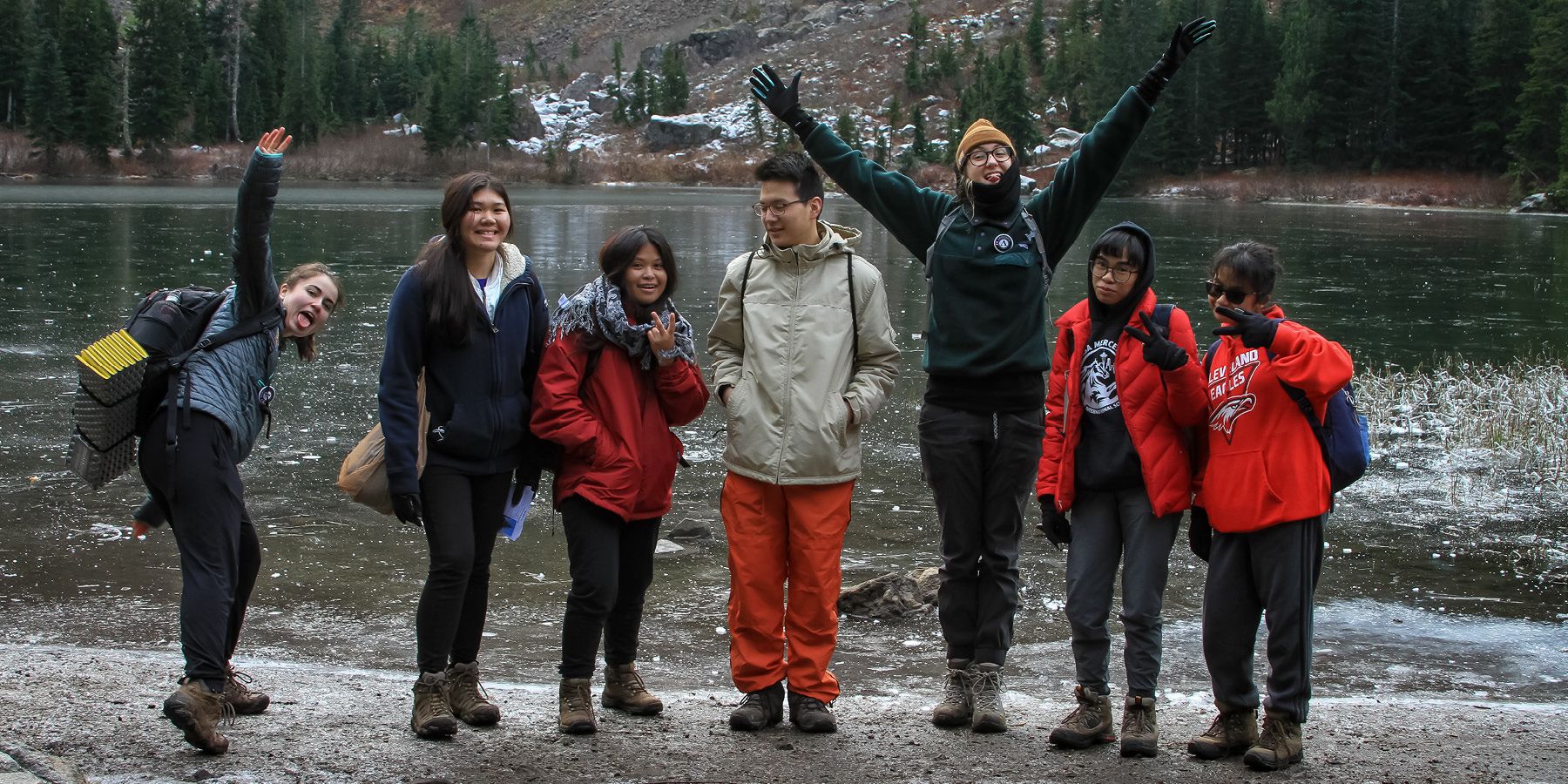 Diversity, Equity, and Inclusion (DEI) work is essential in cultivating a responsive, accountable, and more socially and environmentally just organization. We are pleased to announce that the YMCA Earth Service Corps (YESC) Advisory Board, after an extensive process drafting and incorporating input from YESC’s youth stakeholders, has developed a YESC Diversity, Equity, and Inclusion Vision Statement. This statement will guide and inform all aspects of our program as we continue to strengthen our culture of equity and empower young people as environmental leaders.

In YESC, we support young people as they strengthen their sense of agency, increase their confidence, and expand their skill set to address the local and global issues of our time. In doing so, we collectively reinforce the connections between humans, the environment, and our communities.

We envision a society in which young people understand their role and impact in their environments and are included in decision-making processes—because they are impacted by the outcomes. We encourage young people to advocate for themselves and their communities in collaboration and dialogue with others of different backgrounds. With young people at the table, we broaden the scope of environmentalism to include social and environmental justice, human interconnectedness with ecosystems, and cultural values around nature.

From kayak beach cleanups to waste audits, hands-on environmental education is at the heart of the YESC program.

YESC is unique for its youth-centered approach to creating change. We believe young people have the capacity to lead the environmental movement and change the world. We support our youth as they tackle problems, create solutions, and develop teamwork and confidence.

YESC strives to promote understanding and emphasize equity and justice by exposing young people to a variety of cultural experiences and environmental perspectives.

In 1989, a group of youth from Garfield High School in Central Seattle wanted YMCA support for their tree planting event, Earth Day in May. With help from Bill Sieverling, Nan Little, and Jennifer Parker, the planting event blossomed into a collaborative, youth-led program to address growing environmental concerns.

YESC experienced explosive growth during the first year. The goal was to involve 100 students from five schools. On November 8, 1989, YMCA of Greater Seattle hosted the program’s first official event: an Environmental Symposium at the University of Washington. 270 youth from 13 Seattle-area high schools attended. Word spread, and soon teachers and parents literally demanded to be included in the program.

In May 1990, youth, teachers and YMCA staff presented the Earth Service Corps model at the Youth Environmental Action Conference in Washington D.C. Grants enabled YESC to expand nationally throughout the 90s, establishing six regional resource centers based in Boston, New York, Nashville, Minneapolis, Los Angeles and Seattle - at one point serving over 20 cities.

Three decades later, YESC continues to adapt and grow. YESC Seattle serves over 30 schools in the Puget Sound, emboldening young people to be leaders and change makers in their community. 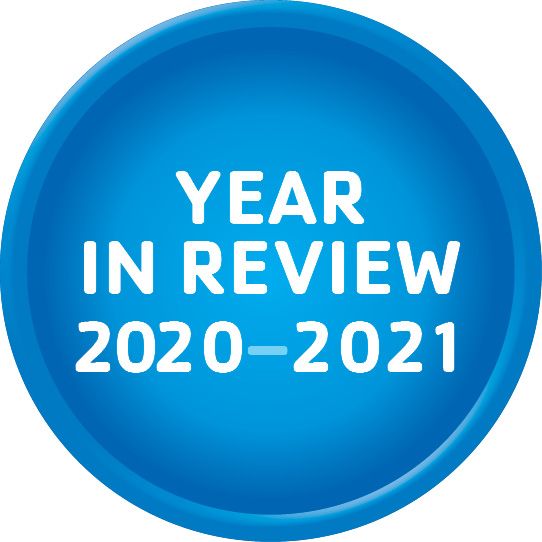 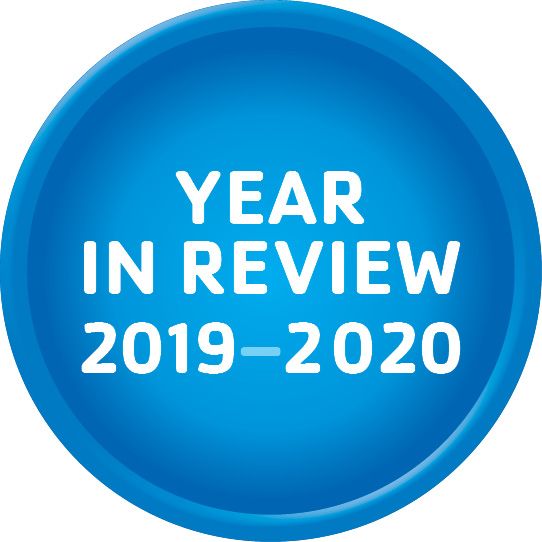 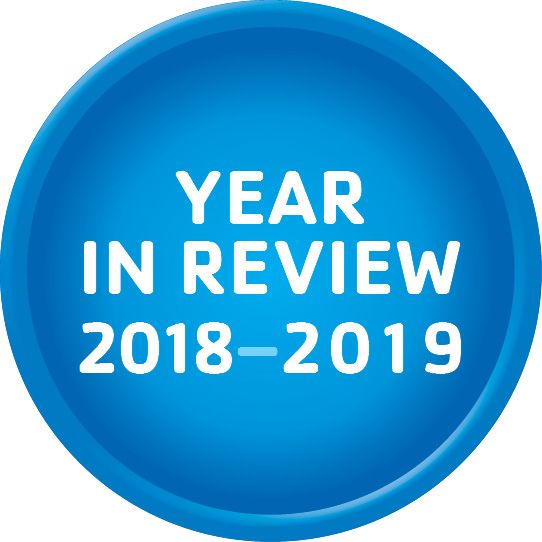 STAY ENGAGED WITH THE Y

Our outdoor leadership trips will take teens to some of the most beautiful and natural places in the Pacific Northwest while inspiring them to be their most courageous and confident selves.