Why I Give: Dick Clarke

Why I Give: Dick Clarke 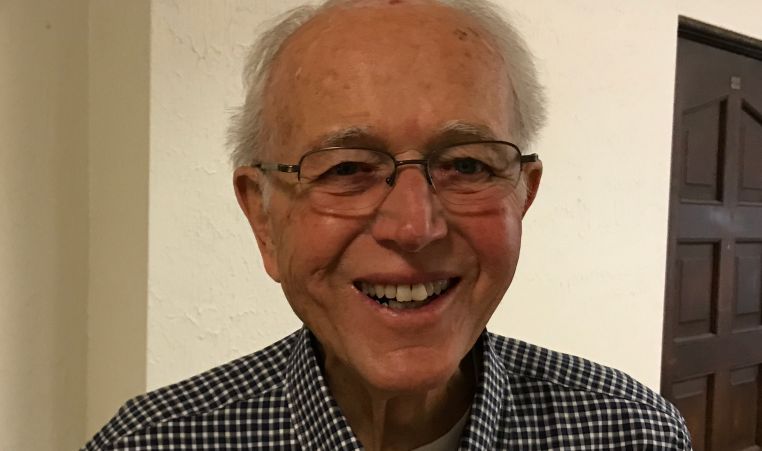 Dick’s involvement with camp began even before he was born. His dad started the family legacy, as a camper and counselor for YMCA Camp Orkila. Dick grew up volunteering to help prepare camp for the summer season, alongside his parents, and later spent his summers at camp as a camper and counselor. While he took a hiatus from camp and the YMCA in college to start his career and family, in the late ‘80s, he was asked to join the board and has been an active Y camp advocate ever since.

“Kids today, more than ever, need to have opportunities for outdoor experiences away from the city and electronics,” Dicks says. “Camp provides that with caring counselors and exciting programs in a beautiful setting. And the values the staff instill in campers are even more important today than back when I was a camper.”

When reflecting on the work being done at camps today, Dick says he’s most excited about the new bathrooms.

“It’s a funny thing to say, but the Cascade bathroom was made for boys 80 years ago, and now it must function safely for all our youth.”

As a former educator, he’s also excited to see the hands-on learning opportunities for campers with the development of a marine center at YMCA Camp Colman and the new classroom by the pond at YMCA Camp Orkila. But most importantly, he’s glad to see camp continue to grow and develop future leaders.

“When I went to camp, life was very simple—and camp was simple,” Dick says.  “Life isn’t simple for kids today. Camp must be a safe and welcoming place for kids living complicated lives.”

Camp at the Y

YMCA camps offer kids a chance to explore places, activities and ideas outside their normal lives. At camp, they discover new talents, new interests and new friends. Parents have trusted YMCA camps for generations, because, they are experiences that help foster leadership, self-confidence, and deepen respect for the environments and communities we live in.

Give The Gift of The Outdoors

This holiday season, gift a child with memories that will last a lifetime – a summer spent at camp.