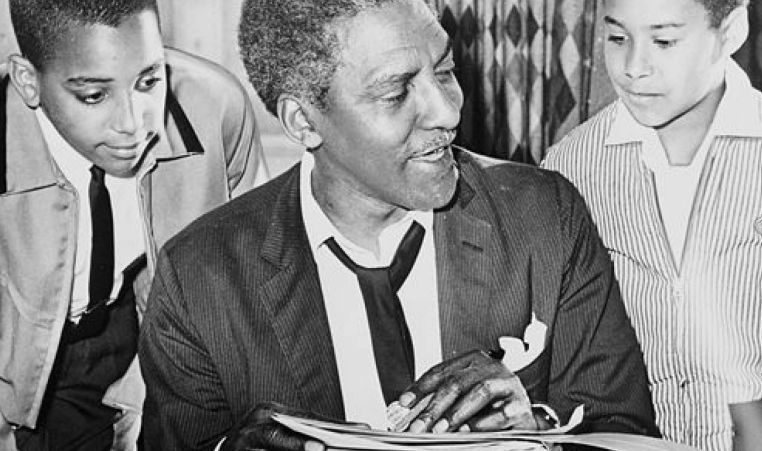 Black History Month is celebrated in the month of February all over the United States. Carter G. Woodson, a historian and professor established the Negro History Week in 1926 to commemorate the efforts and hard work of African Americans to the American society. The development of Black History Week to a full month was proposed by the leaders of the Black United Students at Kent State University in February 1969, and they held their inaugural celebration one year later, in February 1970. The month of February was reserved for celebrating and recognizing the contributions and determined efforts of numerous African Americans who helped carve American society, values, culture and tradition. He wanted black Americans to enjoy the same status and adulation as their white counterparts.

Although this month was mainly established to celebrate and honor the work of African Americans, it signifies unity and recognition cutting across racial and geographical barriers. Black History Month is an integral part of our nation’s tradition in which we continue to promote positive examples of poignant historical events, exemplary leaders and steps towards societal change. This remembrance is not only deeply meaningful for the African American community, but imperative for the greater understanding of national and world history. It therefore holds a very special position and importance in today’s world where the importance to highlight the work and effort of every single citizen is honored and celebrated.

February is Black History Month! We have a host of events and activities for the whole family that are free, fun, and thought-provoking. Find something at your local branch by clicking below.