Staff Spotlight: Tafadzwa brings out the best in his community

Staff Spotlight: Tafadzwa brings out the best in his community 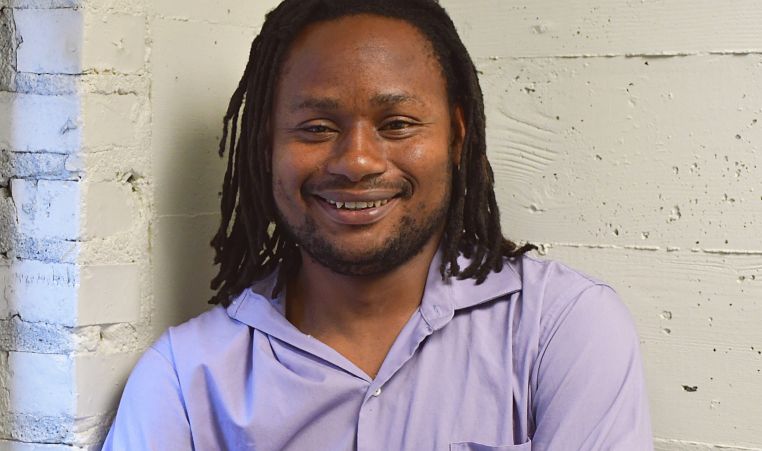 Tafadzwa, or as some call him, Taffy, has been working with the after school program at the Bellevue Y for a year. Before that, he was a camp favorite counselor at Y Camp Colman. He came to work at Camp Colman because his boss at the camp he worked at in Zimbabwe, where Taffy is from, suggested he work at Colman.

The camp Taffy worked at in Zimbabwe was different than Colman because it was a camp specifically for kids who were orphaned by HIV/AIDs. Taffy related to the kids at camp because both of his parents also died of HIV/AIDs.

For the first few years that Taffy worked at Colman, he went back to Zimbabwe each winter. His passion to help kids was so powerful that though he didn’t have money to help them, he spent his winters volunteering with kids. But then one winter he couldn’t go back to Zimbabwe, his family had escaped to South Africa as asylum seekers, so he was faced with a big decision: Go home and risk being killed or stay in the U.S. and be safe? He chose to stay in the U.S., and with the support of the Y, applied for asylum status.

Despite all of the intense, unimaginable challenges Tafadzwa has faced, he is a warm person that makes all people, especially kids, feel welcome and valued.

At the Y we celebrate Welcoming Week, a week of events to help all people, newcomers and longtime neighbors get to know each other and connect themselves to resources in the community. Taffy said that one of the difficulties of being an immigrant, and just a person in this country is that, “People don’t know how to take the time to get to know people. Prejudices happen because they don’t know you as a human being.”

“In order to bring out the best in people you have to take a step back and take the time to chat and greet each other.”

Join the Y as a childcare teacher, lifeguard or kids instructor