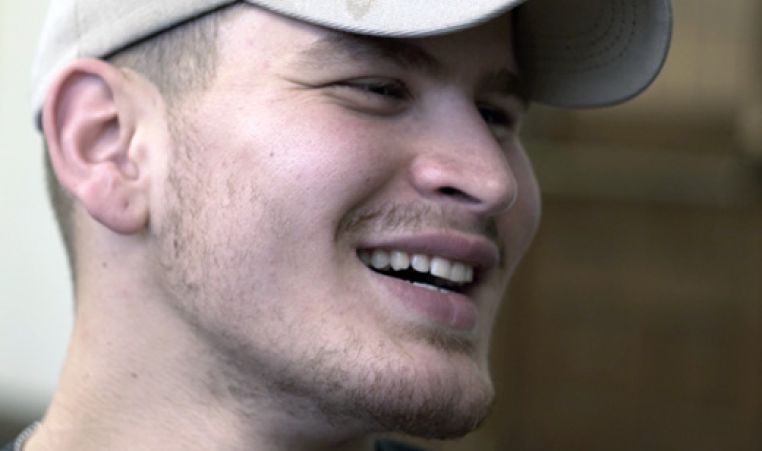 “Coming to the Y was the first time I thought I had a little bit of a chance.”
-Peter

Peter was adopted from Russia at the age of two. From a young age, Peter suffered from bi-polar disorder and depression. His parents didn’t know how to handle him, so at age seven they sent him off to multiple institutions around the country in hopes that they could help him control his emotions. When he turned 18, Peter moved in with his uncle in Washington for a brief period but was kicked out and left to find housing of his own.

Peter then bounced between shelters, and hospitals keeping to himself while he battled with his mental health. Eventually he found himself at Harbor View Hospital where they referred Peter to YAIT, the Y’s transitional housing facility downtown, where he has been living for over a year. When Peter arrived at YAIT he felt hope for the first time in a long time. “It was a matter of the right time, the right place and the right people.” Peter said about his experience living at the Y.

Peter currently has two jobs and is excited to become an employee at the YMCA, where he can use his own journey to help others grow in spirit, mind, and body. 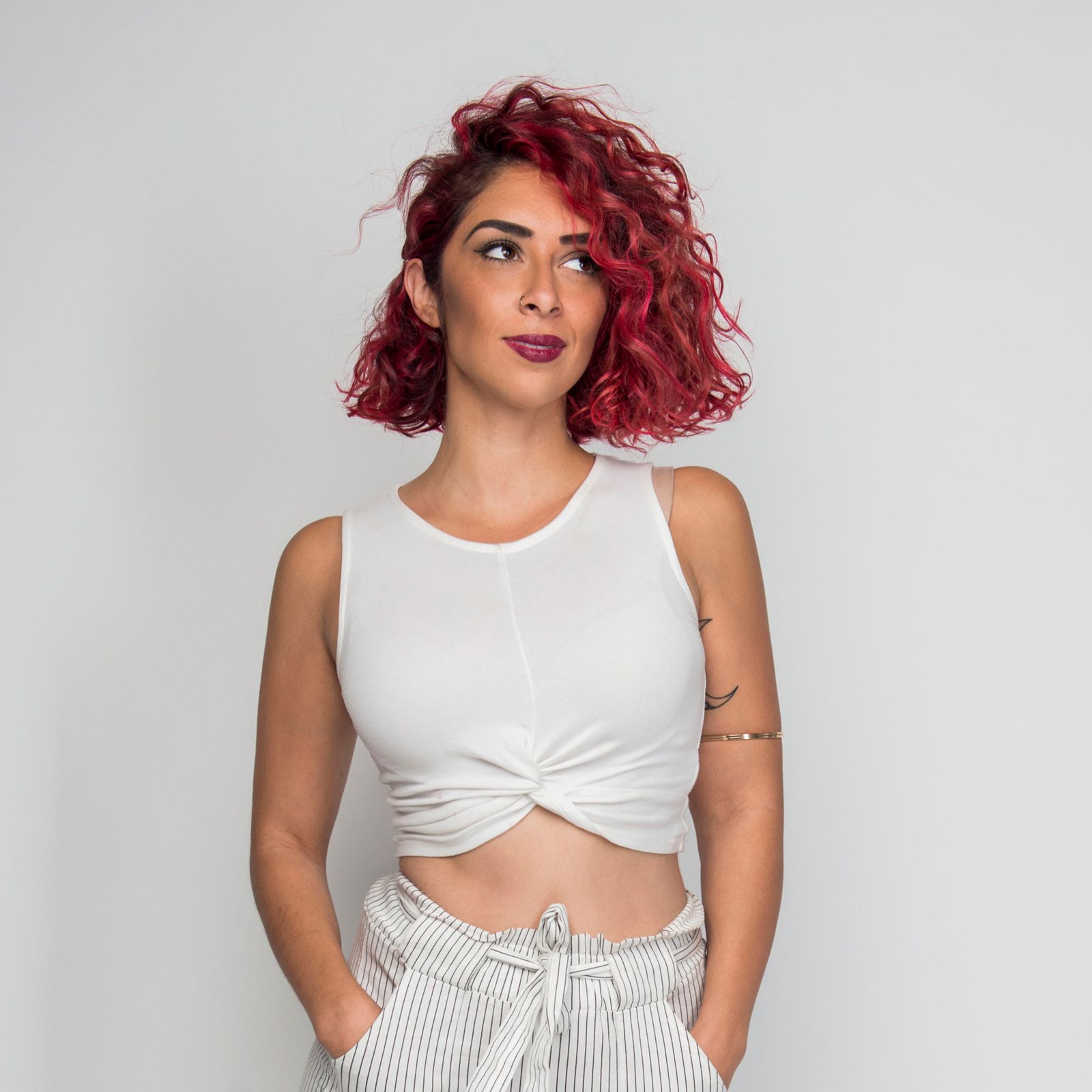 Scarlet Parke is a dark and seductive vocal powerhouse that blends the world of blues and pop together seamlessly. Parke has been performing around Seattle since 2013 and has since been featured as an Artist to Watch on Revolt TV, played top festivals such as Summer Meltdown and Folklife and been getting praise from critics around the nation. Her upcoming album "Flight Risk" was produced and engineered by the dream team Tyler Dopps (Macklemore) and Jake Crocker (Ryan Caraveo) and is set to release in March 2019.

Scarlet says the inspiration behind her song is personal. Scarlet said, “We have both dealt with depression and bi-polar disorder, so I felt a special connection to his story. He mentioned feeling like a 'monster' when he was younger but has obviously come a long way and seems much happier now. The line 'I've got a roster of monsters living in my head' was not to pay homage to his pain but to acknowledge that despite the hardships he has faced he rose above them and learned how to turn his monsters into friends.”

And life goes on
And I stay strong

Funny lookin’ back now
I used to be so stressed out
Overthinking, always drinking
Spending every night out

And life goes on
I stay strong

There will always be