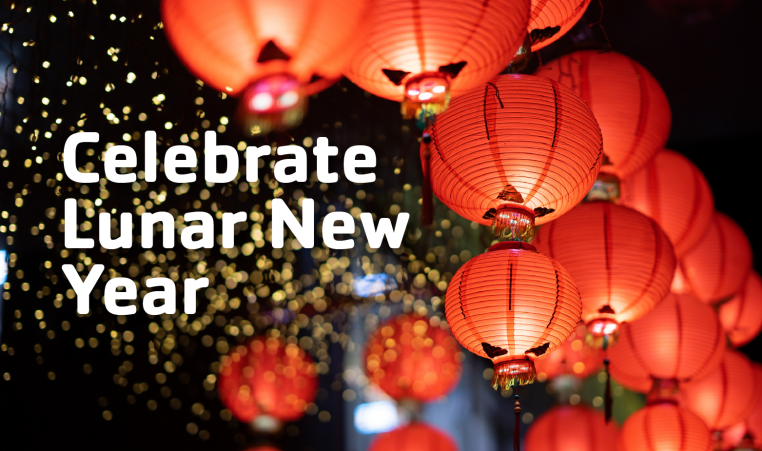 Do you celebrate the New Year on January 1? If you do, that’s based on the solar calendar which tracks the 365 days it takes the Earth to orbit the sun. Many cultures around the world instead follow the lunar calendar, which defines months based on lunar cycles. Cultures that celebrate Lunar New Year include Asian, Islamic, Jewish, and Canadian indigenous peoples, each with slightly different times and traditions.

While the solar calendar may seem like a global standard, this is only a result of colonialism. Controlling how time was measured was fundamental to controlling territory. By forcing the solar calendar on the communities being colonized, productivity was prioritized over their cultural values and practices, disconnecting them from their environmental rhythms, traditions, and identities.

The unchanging nature of the solar calendar means each year begins and ends on the same day, but the lunar calendar varies and so typically begins sometime between January 21 and February 20. Each year in the lunar calendar is represented by 1 of the 12 zodiac animals. This is the Year of the Rabbit, or the Year of the Cat in some cultures. While January 22 will be the first day of this Lunar New Year, celebrations don’t just last for one day! They last until the first full moon arrives, and we’ve put together a list of local events for you to join in:

Everything Everywhere All At Once Watch Party and Panelist Discussion

screening "Everything Everywhere All At Once," followed by "Enter the Bagel," a moderated panel discussion (priority for QTBIPOC youth)

afternoon festival with games, food, and performances, and an evening gala performance

streets lined with vendors and filled with performances

Lunar New Year on the Pier

lion dance, other performances, food trucks, and a fire pit

a free event with dances and a winter market