Juneteenth: Reflecting on the Promises of Freedom

Juneteenth: Reflecting on the Promises of Freedom 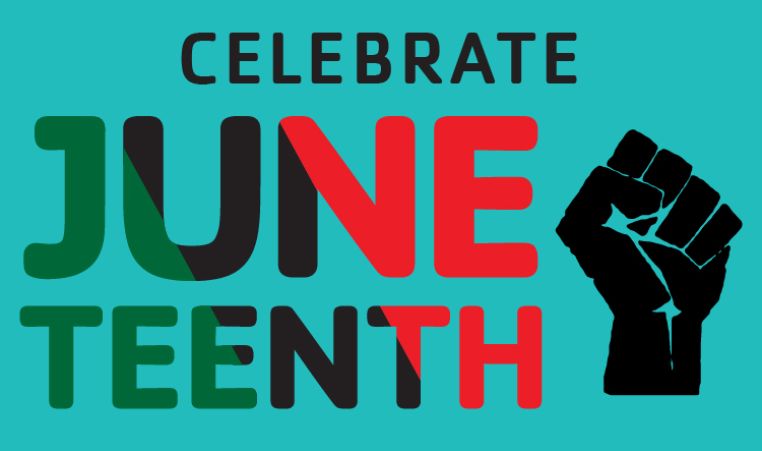 Today is Juneteenth, also known as Freedom Day, or Jubilee Day, an American holiday that commemorates June 19, 1865, when Union General Gordon Granger read federal orders in Galveston, Texas, that all previously enslaved people in Texas were free. This declaration came almost two-and-a-half years after the abolishment of slavery.

Juneteenth celebrates a belated liberation for Black people in America and encourages us to reflect on the promises of freedom not yet fully realized in our nation.

The impact of slavery is systemic racism. Some of our nation’s top legal minds — such as Michelle Alexander, Bryan Stevenson, and Jeff Robinson — have revealed how slavery and segregation have evolved into new methods of racial oppression. We see these oppressive practices show up in everything from real estate restrictive covenants to our criminal justice system, where Black people are disproportionately negatively affected.

Undoing this legacy and unlearning these institutional practices will take intentional effort to combat systemic racism. But, on this day at the YMCA of Greater Seattle, we honor the work that has been done. Today, we re-commit ourselves to the critical work ahead to becoming an anti-racist organization that heals the pain of justice deferred and leads us forward to a better us.

Juneteenth is a time to celebrate a pivotal moment in our emancipation and liberation, while recognizing that neither have been fully achieved and there’s more to do. Juneteenth is bittersweet. Many will celebrate this day that represents the ideals and hopes that freedom represents, while still knowing that true freedom will come only when systemic racism is disrupted. Today, we embrace Black joy, lift up Black families and community, and commit ourselves to the work necessary to achieve equity and justice for all.

In gratitude and community,

Resources for Raising Anti-Racist Youth and Dismantling Racism in Yourself