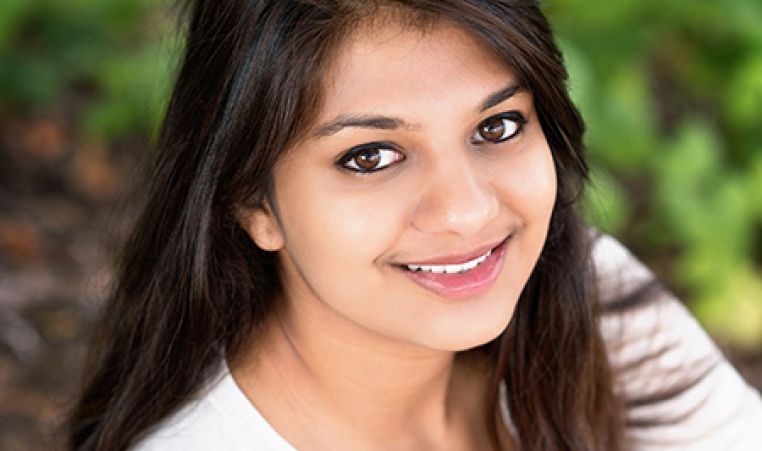 The word “leadership” used to terrify Sanjana. She described herself as shy, always taking a seat in the back row and avoiding eye contact with the teacher. But once she joined the Teen Leadership Board at her Y, and later the Youth and Government program supported by donors like you, Sanjana started to come out of her shell. She grew her confidence and became more comfortable speaking in public. After four years in Y programs, Sanjana says she’s now a different person.

“I have become so much more confident than I ever expected,” Sanjana says. “In a society where teenagers are constantly told ‘you’re just a kid’ and ‘you don’t understand,’ the Y offered me a place to voice my opinions and contribute ideas in an atmosphere where they are actually heard and taken into account.”

Every dollar donated to your Y has a lasting impact on the people of your community.