How Counseling Can Lead to Thriving | J's Story

How Counseling Can Lead to Thriving | J's Story 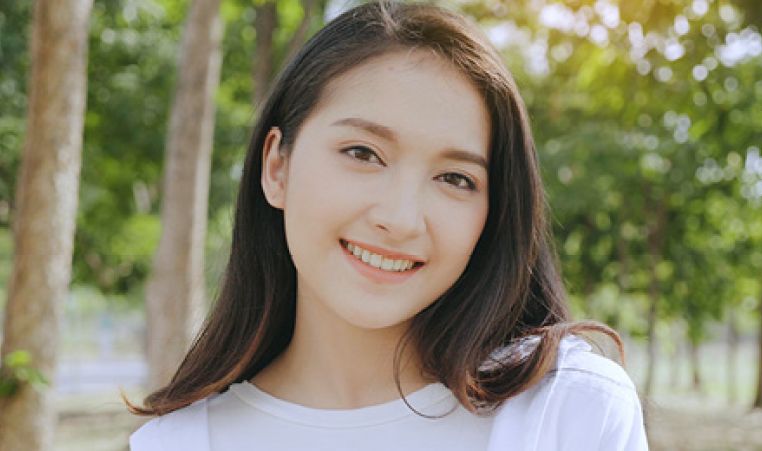 This blog contains difficult topics such as sexual assault and suicide ideation.

If you met J today, you would see a strong, empowered and self-led 21-year-old. But that hasn’t always been the case for her. It takes a lot of hard work to overcome a traumatic past. Like a lot of kids, J grew up as the oldest child and quickly became responsible for the care of her siblings while her own needs were neglected.

In her young life she had experienced physical and sexual abuse in her home. Due to her traumatic experiences and the messages she received from her family growing up, she began to believe that when bad things happened it was her fault and that she deserved what she got.

J developed a negative core belief that she was a burden to others and this compelled her desire to end her life. J came to counseling at the Y Social Impact Center at 19, suffering from debilitating anxiety with panic attacks, severe depression including on-going suicidal ideation and developmental post-traumatic stress which fueled explosive anger episodes.

In addition to counseling, J was connected with the Y’s YV-Lifeset program which provided her with intensive case management, safety planning and additional emotional support. With this new support, J was able to complete a housing assessment at the YAS resource center which helped her move into a safe apartment and escape her abusive family relationships.

Early in her counseling, J was still in frequent crisis and in the first six months she called her counselor multiple times a week in tears, and she was rushed to the hospital twice for suicidal ideation. After J began to establish trust with her therapist, she became willing to finally allow herself to be vulnerable and be cared for emotionally. In therapy J grieved the loss of her childhood and processed the trauma that she had endured. J learned healthier ways to relate to herself and provide the care for herself that she never received as a child. Slowly, J began to improve, she learned about her attachment patterns and how to create healthier relationships, she learned coping skills for emotional regulation, she learned anger management and began setting healthy boundaries.

Today J is alive. Almost three years later and J is in a healthy relationship where violence is not tolerated, she is working a stable job while taking college courses.

J has a bright future ahead and although she says she no longer “needs” counseling she continues to attend because she knows it’s a healthy way for her to practice self-care and maintain her mental health.

Learn more about Counseling Services for all ages.

We’re here for you with counseling services that span mental health, substance use, and psychiatric care for people of all ages in King County.

The Social Impact Center work to meet our young people's most urgent needs. Because when we all have opportunities to improve our health and reach our full potential, our entire community thrives.