The History of Camp Orkila

The History of Camp Orkila 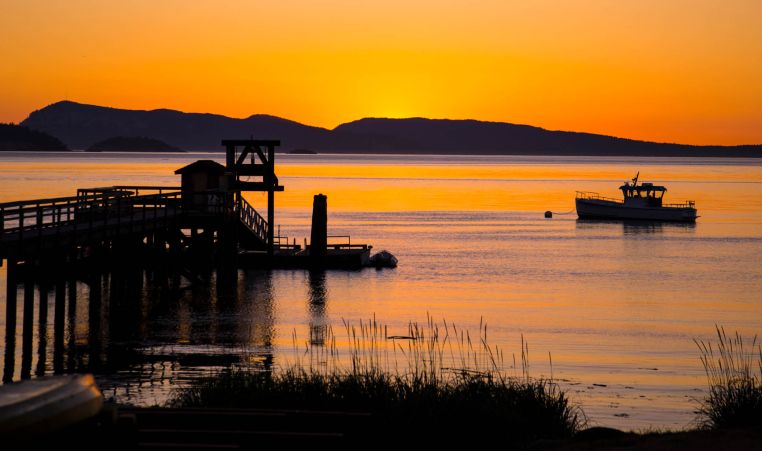 YMCA Camp Orkila has been serving youth and families for over one hundred years! The YMCA of Greater Seattle set up its first permanent camping home in 1906 on a property on Orcas Island, starting what would later be named “Camp Orkila.” The property was owned by the Colman family, who founded Orkila’s sister-camp, Camp Colman, several years later. Its first summer, 30 boys spent four weeks on the property. In its early days, the camp was structured as a “city government,” in which the boys elected a Mayor, Council, Chief of Police, City Engineer, Judge, and Prosecuting Attorney, and a month of camp cost only $35.

Until the early 1920s, campers would travel to camp on steamer ships from the Colman dock in Seattle. Campers transferred to smaller launches for the trip between Anacortes and Westsound and hiked the last six miles to the property. Regular ferry transportation to Orcas Island was established in 1923, and has been the primary form of transportation to and from camp ever since. In its first 20 years, the camp grew quickly. In 1927, the YMCA Annual Report noted that 441 boys and 40 leaders had attended the property for six sessions that summer – a huge leap from the mere 30 boys that the camp had started with. In the 1930s, Ruth Norman and Ed Kilbourne created the name “Camp Orcila” while adapting the words to a popular campfire song. Orcila was misspelled so frequently, however, that the spelling was changed to “Orkila” in 1937. 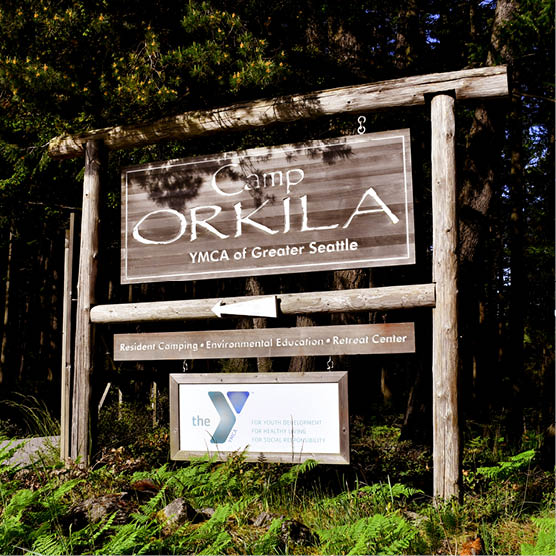 Kenneth Colman gifted the property title to the YMCA of Greater Seattle in 1938. In 1939, developments began and volunteers were asked to raise $3,140 for capital improvements – the most exciting of which was electricity.

In 1947, Robert Moran and Laurence Colman donated the Twin Lakes Property to Orkila, donating the rest of the surrounding land to make what is now Moran State Park. In the same year, Camp Orkila also purchased the 107-acre Satellite Island for $10,000. Both properties are still used today to give Orkila campers special "out-of-cabin" camping trips and by Orkila’s many expedition groups.

Larry Norman Memorial Lodge was built in 1953 and dedicated in memory of Larry Norman and the nearly three dozen other past campers who perished in WWII. 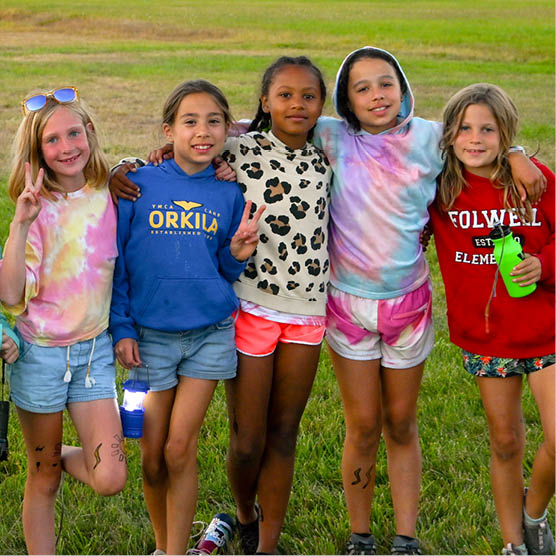 It wasn’t until 1965 that the first session of girls attended Camp Orkila. Only a few years later, in 1968, the Camp’s facilities were in such bad shape that Orkila nearly didn’t open for the summer. Volunteer work parties and dedicated camp staff managed to fix up the property in time to open for the summer. This wasn’t the end of Orkila’s rough patch, however. In the late 60s and early 70s, the recession brought the camp close to closing again when the YMCA considered selling the property to bolster programming in the urban areas. Once again, Orkila was saved by its passionate volunteers, who worked to keep the camp open that year and for future generations. Under the leadership of Don Anderson, Orkila focused on character-building and values education. 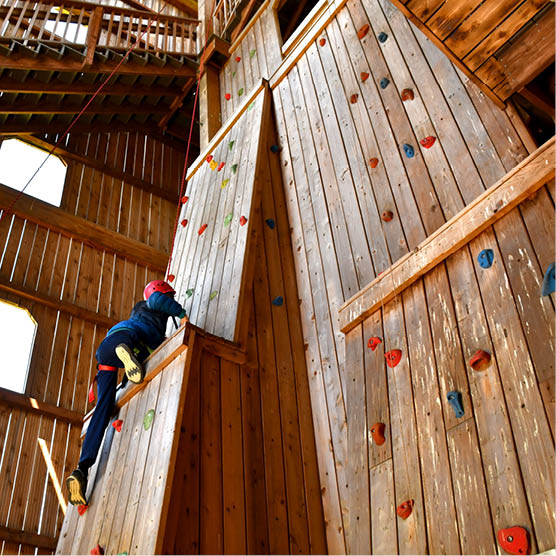 In 1970, the first co-ed camp session was offered, and in 1973, all sessions became co-ed. Orkila soon acquired the farm property, which provided space for sports fields, the barn and horses, the demonstration farm, and high ropes course. Outdoor Environmental Education programs also became an increasingly important and growing part of programming. Orkila continued to develop quickly – including the building of the craft shop in 1976, the Dederer Family Conference Center, the launch of the Patsy Collins Adventure in Leadership for Girls of Promise program in 1997 (now called Girls LEAD), and the construction of the Marine-Salmon Center in 2002. In 2006, Orkila celebrated its Centennial and welcomed 16,000 visitors to camp that year. Since the Centennial, Orkila has grown and prospered – adding the Alumni House and the Challenge Tower and Zipline to its many wonderful facilities.

While Camp Orkila’s been through a lot of changes in the last 100 years, our dedication to strengthening community has been unwavering. The Colman family was rooted in nurturing the potential of youth, promoting healthy living, and fostering social responsibility, and these same goals still drive our Y staff and volunteers every day at Camp Orkila. Continuing to build on such a strong foundation, we look forward to serving our community long into the future.