Celebrating Pride at the Y

Celebrating Pride at the Y 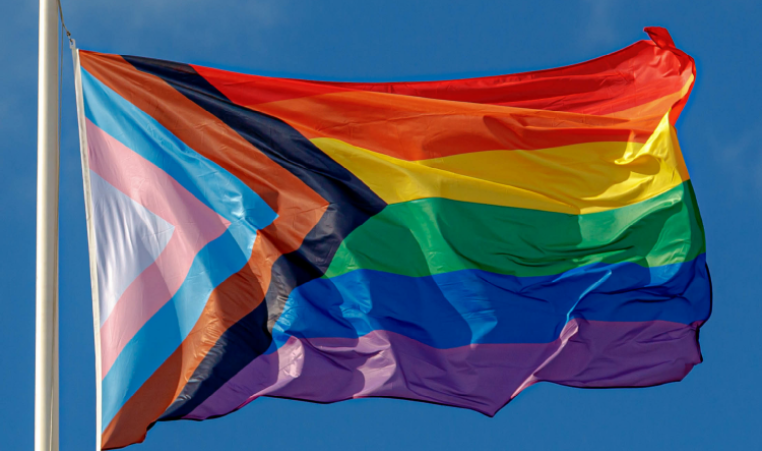 Today we celebrate diversity and difference and its many meaningful expressions in our community. The Y is committed to everyone being seen, affirmed, safe, welcomed, and treated with dignity and respect, including our neighbors in the LGBTQIAA+ community. LGBTQIAA+ rights are human rights, and we stand in solidarity with our members, volunteers, co-workers, family, and friends in the LGBTQIAA+ community against hate, violence, harassment, and discrimination in any form.

Driven by our commitment to equity and justice for all, and staying true to our values, the Y must speak out against recent attacks against LGBTQIAA+ peoples, including targeted hate crimes, policies challenging same-sex marriage, efforts to prevent teachers from even saying the word “gay,” harmful rhetoric and policies around transgender children that create barriers to their participation in youth sports, and other practices that cause harm and alienate those who need us most.

Washington State has led the nation in creating laws that not only protect LGBTQIAA+ peoples, but also affirm their identity and honor their humanity. Washington was one of the first states to recognize same-sex marriage, to recognize parental rights and access to adoption for same sex couples, and to enact an anti-bullying law with specific protections for youth based on their sex and gender orientation. As a state, we’ve enacted laws which protect youth from conversion therapy, prohibit the use of “panic” over learning someone is LGBTQIAA+ as a defense in criminal cases, and restrict health insurance providers from denying care to transgender peoples under state-regulated health plans. The Y is proud to partner with civic leaders and community leaders to promote laws and policies which remove barriers for our LGBTQIAA+ communities in Washington, recognizing there is much work to be done locally and nationally.

Laws are being passed or considered in many states that limit what teachers can discuss, answer questions about, or teach about sexual orientation and gender identity in kindergarten through the third grade. These laws also allow parents to sue teachers and schools if they feel educators are in violation.

On the surface, lawmakers have argued that these bills are meant to respect parental/caregiver rights to decide what their kids learn, which is a basic privilege of parenting. But it’s not that simple. In reality, these laws have an oppressive impact on LGBTQIAA+ peoples and silence learning, discussion, and support for young peoples. These bills stop young people from asking questions, censor educators who are fearful of lawsuits, and leave youth to learn from the internet or peers with similar questions. These bills also stigmatize LGBTQIAA+ peoples in the minds of young peoples and stifle education by limiting discussions on history, literature, and critical thinking.

Several states are also placing limits on transgender peoples in sports, requiring public schools and universities to only allow people to compete in sporting events that match the sex assigned to them on their birth certificates. Some believe that allowing transgender youth who are assigned sex at birth as male to compete in female sports creates an unfair disadvantage for competing athletes whose assigned sex at birth is female. These concerns of female athletes should not be ignored. We should also acknowledge that studies show that trans-inclusive policies have no negative effect on girls’ sports participation and trans-exclusive policies substantially harm transgender youth, who encounter unsafe and unwelcoming environments daily. When considering this debate, we must maintain our empathy, eliminate judgment, see each other’s humanity, and collectively seek solutions that minimize harm and promote equity and justice for all.

We must speak up against laws that alienate and harm the transgender community and champion laws and policies such as those in Washington State, that center and affirm LGBTQIAA+ peoples and honor their humanity.

In this critical moment in our history, we re-affirm our commitment to our LGBTQIAA+ communities and to transgender youth and adults. The Y continues its work to ensure youth sports, camps, after school programs, childcare, and health centers are accessible, affirming, safe, and welcoming for all, including LGBTQIAA+ youth and adults. We invite you to join us as we remove barriers, build empathy, and develop equitable solutions while building stronger, healthier, and more resilient communities for generations to come where difference and belonging are celebrated.

This month, the Y will host a series of events and learning opportunities. Join us to discuss and enlighten one another in celebration, learning, and community.

We hope that you will share these events with your family, friends, and networks, and join the celebration and the work to advance equity, justice, and inclusivity for all.

Flags To Show Your Pride