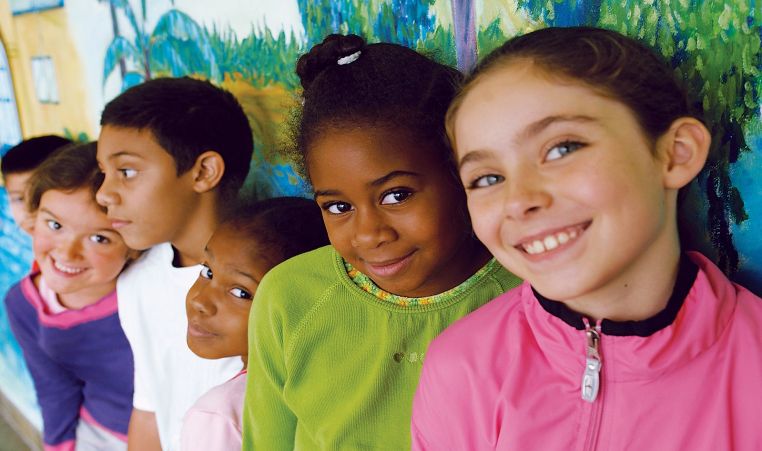 Are your kids naturally curious or particularly interested in science or technology projects? Citizen science is a great way to get kids engaged with subjects they already enjoy and also spend time together as a family.

Similar to internet crowd-sourcing, citizen science collects data from the public to inform professional scientists in their research. Citizen scientists include bug watchers, bird counters, frog listeners, and other community members who collect real data that’s then used in national and international databases. The best part: there’s no age requirement to be a citizen scientist! Any kid, teen, or family can make a discovery and submit their data.

This collaborative process not only benefits the science community, but empowers and excites kids to keep discovering!

Here are just a few ready-made citizen science projects that you and your kids can get involved with together:

Kids and families can test standing water, enter their findings as part of a world database, and learn more about the environment that affects their waterways.

The Association of Zoos and Aquariums Frog Watch program offers individuals, groups and families an opportunity to learn about wetlands in their communities and report data on the calls of local frogs and toads.

The University of Chicago is interested in your squirrels! They’d like to know where they are, where they’re not, and what they’re doing.

The Cornell Lab of Ornithology asks the public to monitor an urban spot (half the size of basketball court) and report the birds they see—and don’t see— to better understand bird life of cities. The Lab has mini-grants available for new urban birding groups.

The Cornell Lab of Ornithology is also interested in your backyard! Using iPads or other tablets, families can identify the species of trees, shrubs, and flowers on any plot of land and plan to make the space more wildlife-friendly.

NOAA has worked with kids for more than a decade on constructing and deploying satellite-tracked surface drifters on the oceans, gathering data about currents, tides and winds.

A cool feature of citizen science is its endless possibility and flexibility. Taking the basic protocols of the scientific process, you can create your own family projects based on the inquisitiveness and interests of your kids.

Remember, there’s nothing more fun and empowering for kids than real world experiences that prove their actions can make a difference.