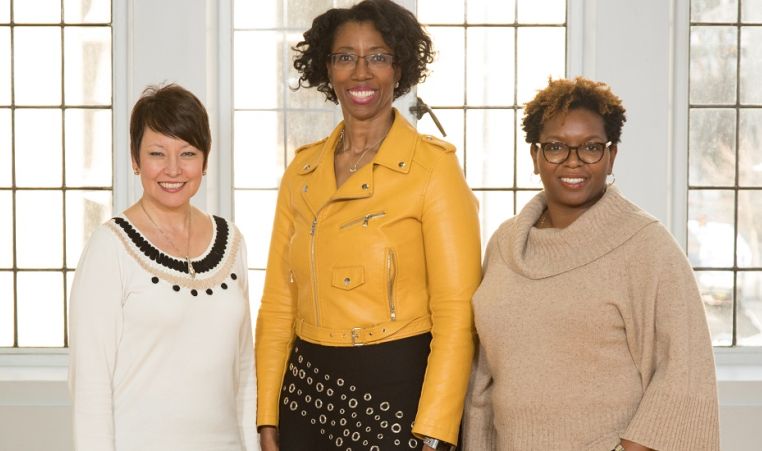 YMCA OF GREATER SEATTLE LEADS THE WAY IN LEADERSHIP DIVERSITY

SEATTLE, WA 2/27/18 – The YMCA of Greater Seattle has further reaffirmed its continued commitment to diversity and equity by strengthening its Senior Leadership Team which now comprises five women, including three women of color for the first time.

The YMCA of Greater Seattle’s President/CEO Bob Gilbertson has pledged to continue the appointments of ethnically diverse candidates in prominent positions as well as striving to do more to hire minority employees across all areas of the organization. “As many nonprofits continue to be steered by predominantly male Caucasians, we believe that the benefits of having a racially and ethnically diverse leadership are invaluable.

“Our leadership should not only be representative of our members and the communities in which we serve, but it is crucial that we have a leadership team that has a deep understanding of the critical issues regarding race, ethnicity and gender equality which we deal with in our many social programs throughout Greater Seattle and King County day in and day out. We hope that other nonprofit organizations will make the move and see the benefits of building diversity into their leadership programs.”