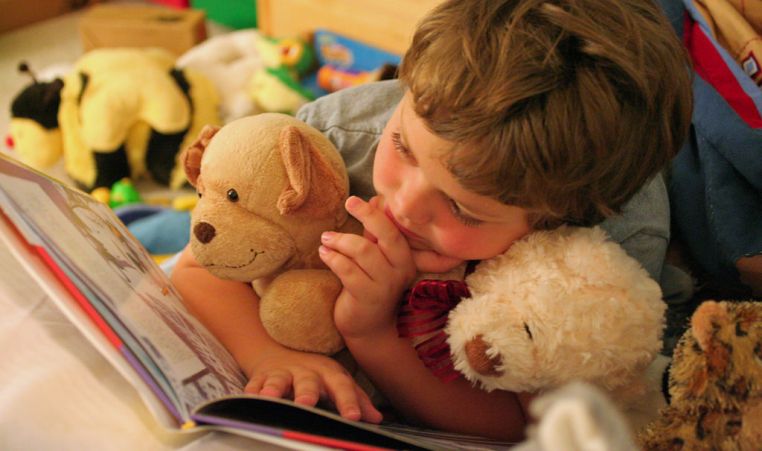 Summer is a time for kids to get out and enjoy plenty of outdoor play, but it’s also a fun time to read books for pleasure! Keeping up with sustained reading in the summer is important to help combat learning loss during time off. Whether or not you’re participating in our Summer Bookmark Challenge, we’ve compiled a list some of our favorite reads. Those marked with a Staff Pick were hand-selected by tutors at YMCA of Greater Seattle’s academic success program, Powerful Schools. 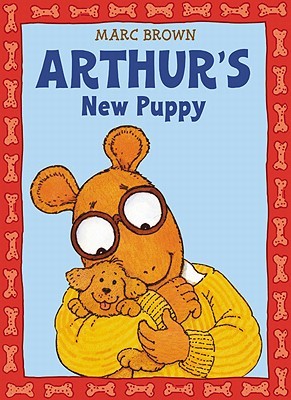 The long-beloved Arthur books follow Arthur, an aardvark, and his animal classmates as they learn lessons in empathy while having fun. Between the expansive collection of Arthur stories in books and television, your child will have plenty of time to spend with their new friends. This early readers book series follows the friendship of Gerald the elephant and Piggie the pig. Kids will love reading their silly adventures presented in comic book style.

Suggestions: My Friend is Dad, I Am Invited to a Party!, I Love My New Toy! “In an old house in Paris that was covered in vines, lived twelve little girls in two straight lines…” You may recognize this iconic opening to all of the Madeline stories that were first released in 1939! The stories take place in boarding school in Paris and chronicle the daily life of children in a sweet and simple way. See the world through the eyes of this spunky kindergartner that has A LOT to say! Kids love this book turned into a major motion picture about a boy named Greg Heffley who starts middle school and struggles to fit in. This eight-book series follows funny and precocious Ramona as she enters kindergarten and follows her as she advances through grade school.

The Hate U Give by Angie Thomas Starr Carter is a 16-year-old who navigates between her poor neighborhood and the rich suburban prep school she attends. Her life is changed after she witnesses the fatal shooting of her childhood friend at the hands of a police officer. Fans of fantasy will love this seven-book series where magic meets reality complete with fantastic creatures and epic battles. Esperanza is a young girl living on a beautiful ranch with her family in Mexico. When she is forced to flee to California with her mother during the Great Depression to a camp for Mexican farm workers, Esperanza must learn to rise above her circumstances.