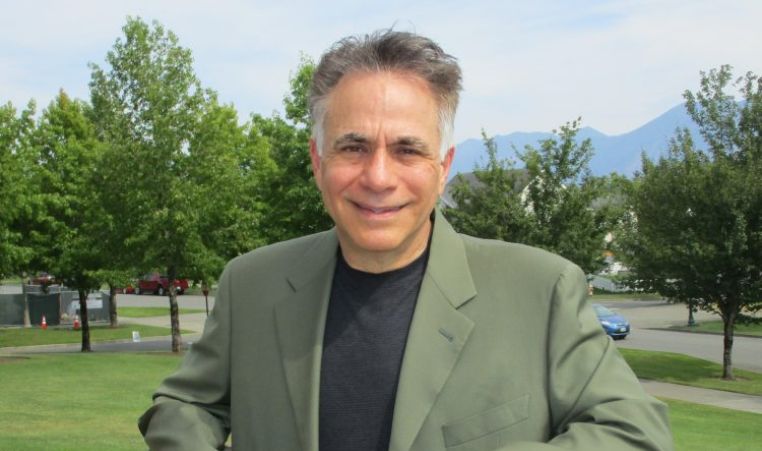 Ron was born in New York, where he lived until after college. Since then he has also lived in Canada, San Diego, Seattle and most recently, Snoqualmie. Ron came to the Snoqualmie YMCA 1.5 years ago with his wife and two teenage sons, to get in better shape. He met with one of our personal trainers, Jake, and after hearing he was “obese,” snapped into action.

Ron begin his road to get healthy by attending spin class. It was there he met friends like Scott, who motivated him to keep coming to class and increase his intensity. He says his other classmates were very understanding and supportive as well. Jake also inspired him to start lifting weights, so when he was ready to increase his regimen, he started alternating spin class days with weight lifting. A while later Ron joined the Cascade Bicycle Club for additional support and to meet new friends.

“At the end of the day, you have to decide how important your goal is. If you decide there’s nothing else more important, then it’s easy to make it a priority,” said Ron about his new exercise habits. For Ron, having an event to focus on, also helped him meet his goals. Scott talked Ron into doing the -RSVP (“Ride from Seattle to Vancouver and Party”)) with him this summer, which gave Ron a tangible goal to aim for. Ron also mentioned he could not have reached his goals without the support of his family.

This summer Ron met his goal of getting into better shape. He has lost 30 pounds since his first meeting with Jake, and competed in the -RSVP. During the -RSVP, Ron says he heard the encouraging words of our YMCA cycle instructors in his head. The race was tough, but he feels such a strong sense of accomplishment having finished it. In his free time when he’s not biking, he enjoys customizing cars and spending time with his family.