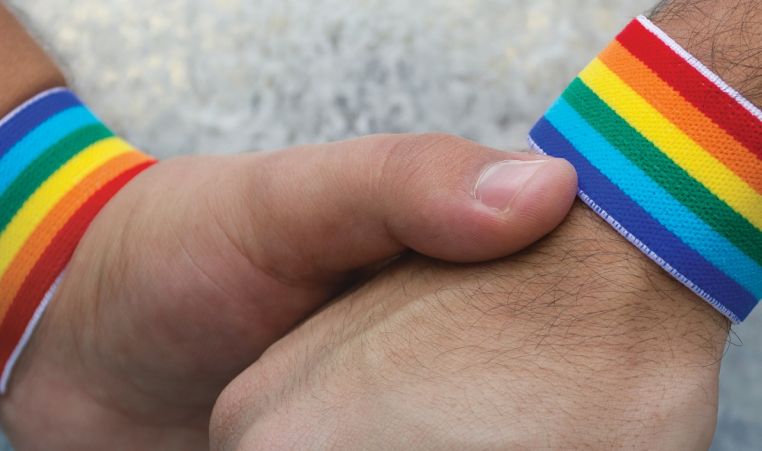 Being Part of the LGBTQ+ Community at the Y: Meet our Staff

June is national Pride month! At the Y, we use this time to celebrate our LGBTQ+ community, members, and staff. We honor those who have done the hard work for equity and have dedicated the Y to be among them. We remember the brutality and inhumanity that has been and is perpetrated against our LGBTQ+ family. And most of all we honor all those who are living life as their authentic selves and those who are on the path to that discovery.

No matter who you are, you are seen, appreciated and celebrated at the Y.

Hear from three members of staff about their experience about being out, and working for the YMCA of Greater Seattle. 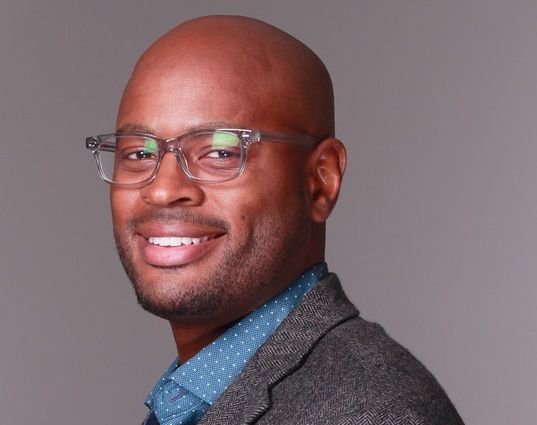 "Deciding to be out in your workplace is a difficult and extremely personal decision. I grew up in a conservative southern family where it did not feel safe to come out, and I spent 4 years in the US Navy under the oppressive policy of "don’t ask, don’t tell". These events contributed to a fearful and shame-based part of my life where I felt isolated and unable to talk about my life openly.

At the point I chose the YMCA as a career I was living a moderately open life, however, I was still not out at work. The Bellevue community was closed minded, and it took me a great deal of time to feel safe to disclose to co-workers. Despite the uncomfortable atmosphere, I made the decision to slowly come out to persons I saw as “safe” co-workers. It turned out this was the healthiest way for me to come out. There was some initial shock, but over time I felt supported by some of my co-workers there. Within the experience, I learned that being able to stand up in my truth as a proud black, gay man helped me to live a more authentic life, and I hope this part of my story can inspire others to stand up in their truth to live their best lives." 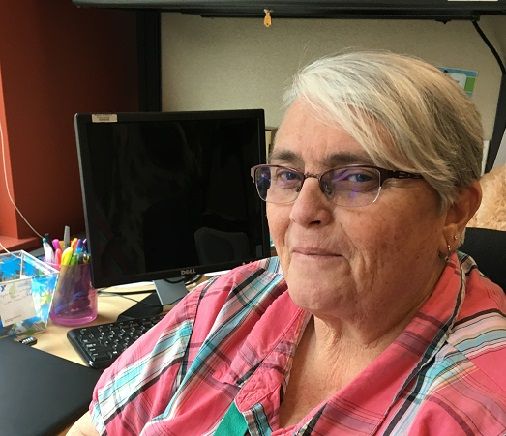 "I have worked with the YMCA for 21 years as a therapeutic foster parent. At first, I worked as a Family support specialist for the program and then was asked how I felt about fostering a child.

At the Time I did not think that any program would allow lesbians to raise foster children. I approached the YMCA with the question of can my partner and I become foster parents? They said we could and we went through the process to become a therapeutic foster parent.

The staff members were great in their acceptance of us and most of the other foster parents accepted us. I think It was hard for other foster parents in our program but, they never came right out and said we don’t accept you. I have noticed a shift in the way those foster parents have changed through the years as they got to know me as a person and now they are some of my closest supporters. The YMCA program allowed us to make a family from our foster boys and am now an adoptive parent of a 13-year-old boy. I have always enjoyed working for the YMCA due to their inclusion of all lifestyles and support to our kids.

I now work for the YMCA as a Foster Home Developer/Trainer and look forward to many more years." 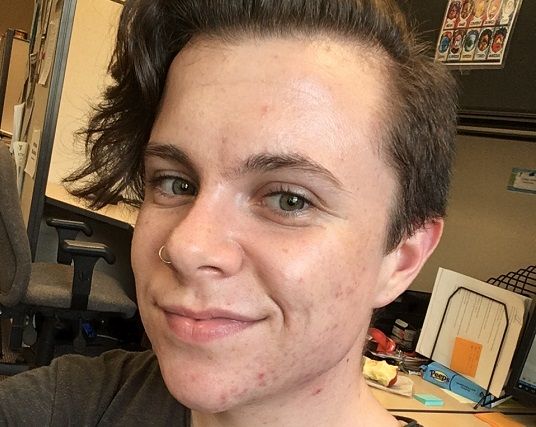 "Deciding whether or not to out myself has always been a challenge. On one hand, being raised female for the majority of my life has shaped the way I behave, and view the world, as does my current trans identity and trans body. On the other hand, I have fought very hard to be able to "pass" as male in society. I had to fight to get on hormones, fight for my identity validated by friends and family, I continue to fight to get surgeries, and I approach life in a way that I had never even considered just a few years ago. My passing ability is very sacred to me, and it is also a luxury that many in the trans community do not have access to. With that in mind, that is partially why I decided to out myself during my interview with the YMCA.

I knew the YMCA prided itself on diversity and inclusion, so I thought that if there were ever a time to be honest about my identity, that I would be safe doing so with the YMCA. Outing myself allows me the opportunity to be my authentic self without apology, and be honest about the realities of what being transgender really means. With so few trans people being out in the work place, I know my experience can aid others in having a deeper understanding of trans life and trans issues, by leaving those gates of communication open, and showing that I am a worthy, stable, and capable human being. There are so many misconceptions about transgender individuals, that being out and being myself in my work space allows me to reclaim my value as a trans person, as well as the trans community. So often we get stuck in a box or are assumed to not be "trying" hard enough to be the gender we identify as, that there are alternative motivations behind our identities, or are ostracized for not blending in. By being out in the work place I am able to dispel misconceptions about my identity for myself and in part for my community. I enjoy the idea that everyone I come in contact with has been exposed and accepting of a trans person, and that gives me hope for the future queer generations." 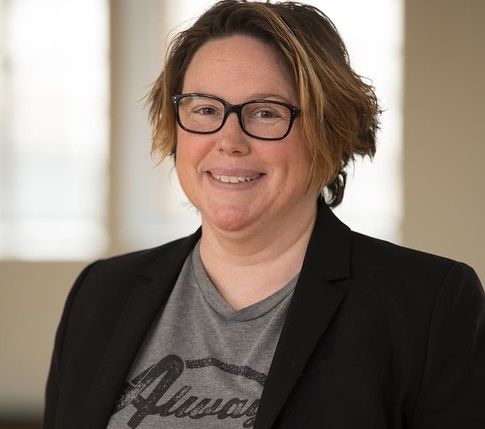 "I have only been at the YMCA of Greater Seattle for 11 months. Last June, while I waited for the Pride parade to leave the Public library on 4th Avenue, I notice that the Downtown Y branch was offering a rest stop for parade participants. While I knew the song, I didn't realize that the Y was an organization that actually supported the LGBTQ+ community. I was thrilled to see this. I got a chance to speak to some members of staff, and quite randomly the following week a job alert for a Digital Content Manager at the YMCA of Greater Seattle popped into my inbox. I am proud to work in such an inclusive and diverse environment. As co-chair of our Y Pride Group, I am excited to see that this year YUSA has partnered with the Biden Foundation to help end LGBTQ+ Youth Homelessness and that the Y of Greater Seattle Accelerator branch is focusing on recruiting parents for its Foster Care program, in particular for children who identify as LGBTQ+. Representation is everything. Happy Pride everyone!"

The Biden Foundation and YMCA of the USA Announce Joint Effort

The Unique Teams that Make Up Camp Orkila

More Than A Gym

Whether you're after a swimming pool, a yoga class, an afterschool program for your teen or child, or simply want to work out in a community-focused environment, the YMCA of Greater Seattle has got you covered.