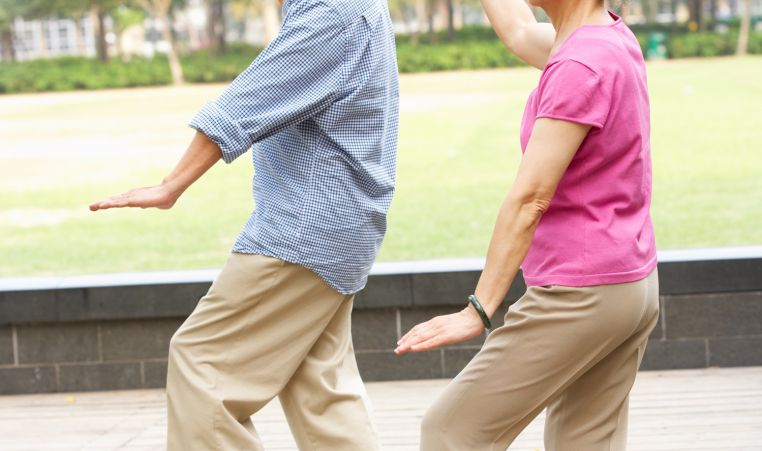 The History of Yoga and Tai Chi

Despite originating in different countries (India and China, respectably) and looking pretty different, yoga and tai chi actually have a lot in common. Yoga and tai chi are both ancient forms of exercise that focus on the alignment of mind and body and are both offered at the Y!

Tai Chi is one of the major branches of traditional Chinese martial arts. The essential principles of Tai Chi are based on the ancient Chinese philosophy of Taoism, which stresses the natural balance in all things and the need for living in spiritual and physical accord with the patterns of nature. According to this philosophy, everything is composed of two opposite, but entirely complementary, elements of yin and yang, working in a relationship which is in perpetual balance. “Tai Chi” means the ultimate of ultimate, often used to describe the vastness of the universe. The first known written reference to Tai Chi appeared in the Book of Changes over 3,000 years ago during the Zhou Dynasty (1100-1221 BC). In this book, it says that “in all changes exists Tai Chi, which causes the two opposites in everything.”

Take a Look at Tai Chi at the Y

Experience friendship and the feeling of community in a YMCA Tai Chi class: 40 some members from the Coal Creek, Northshore, Bellevue, and University YMCA’s came together to practice Tai Chi and celebrate the Year of the Dog (some arranged carpools so that their classmates could attend too). Many brought red envelopes with donations for the Y’s Annual Fund Drive (red envelopes with money are traditionally given to kids from their parents, grandparents, etc. during holidays or special occasions, symbolizing good luck and to ward off evil spirits) and enjoyed each other’s company celebrating Lunar New Year. 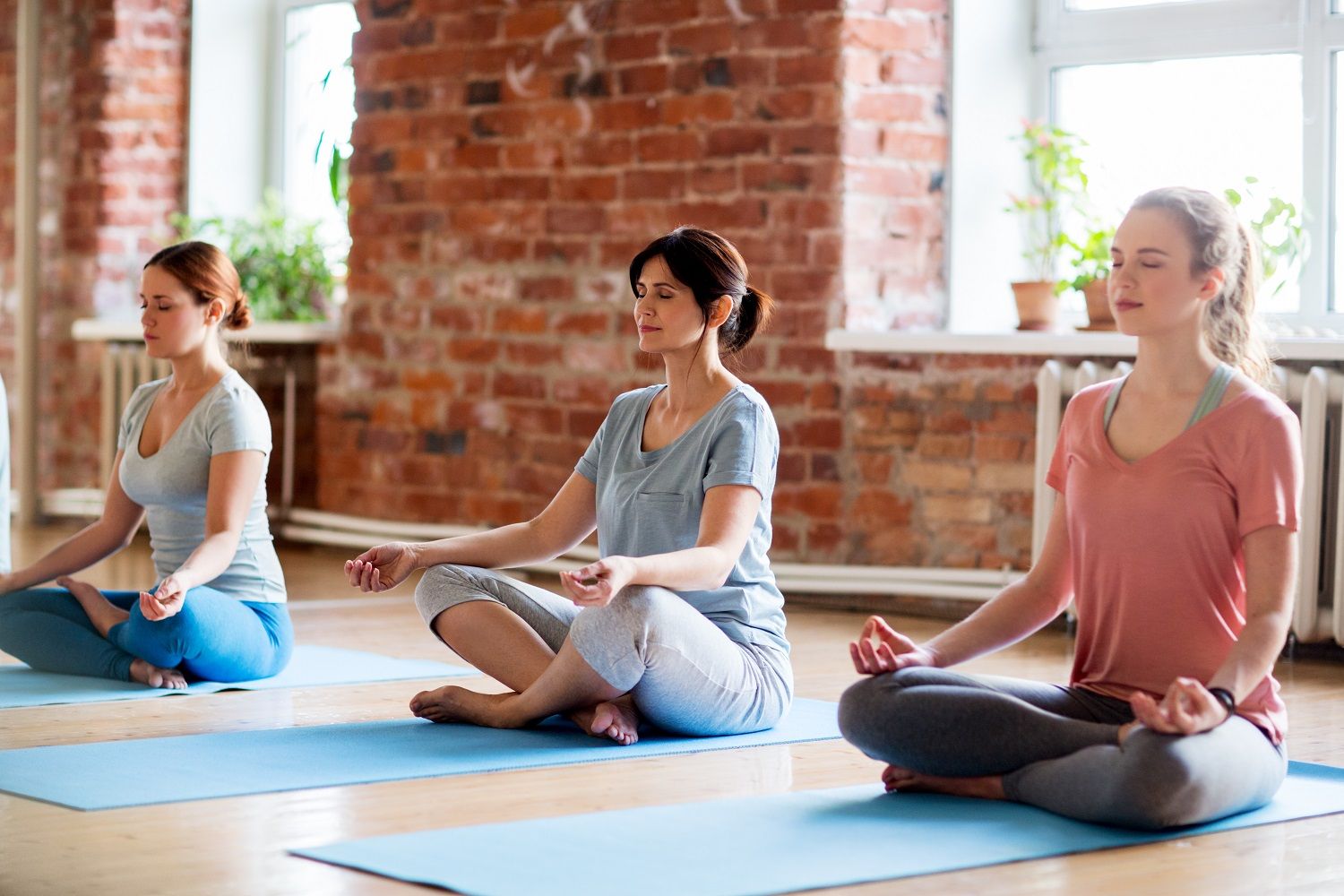 The beginnings of Yoga were developed by the Indus-Sarasvati civilization in Northern India over 5,000 years ago. The word yoga was first mentioned in the oldest sacred texts, the Rig Veda. The Vedas were a collection of texts containing songs, mantras, and rituals to be used by Brahmans, the Vedic priests. The term Yoga (pronounced as "yōg") originates from the term “yuj" in Sanskrit, an Ancient language of India, meaning "to yolk or to unite". Yoga was slowly refined and developed by the Brahmans and Rishis (mystic seers) who documented their practices and beliefs in the Upanishads, a huge work containing over 200 scriptures. The most renowned of the Yogic scriptures is the Bhagavad-Gîtâ, composed around 500 B.C.E. The Upanishads took the idea of ritual sacrifice from the Vedas and internalized it, teaching the sacrifice of the ego through self-knowledge, action (karma yoga) and wisdom (jnana yoga).

Five Ways to Prepare for Your First Yoga Class

8 Reasons Why You Should Start Yoga Today

Health Benefits and So Much More

Whether you're after a swimming pool, a yoga class, an afterschool program for your teen or child, or simply want to work out in a community-focused environment, the YMCA of Greater Seattle has got you covered.