Echos of Juneteenth, as Loud Today as Ever

Echos of Juneteenth, as Loud Today as Ever 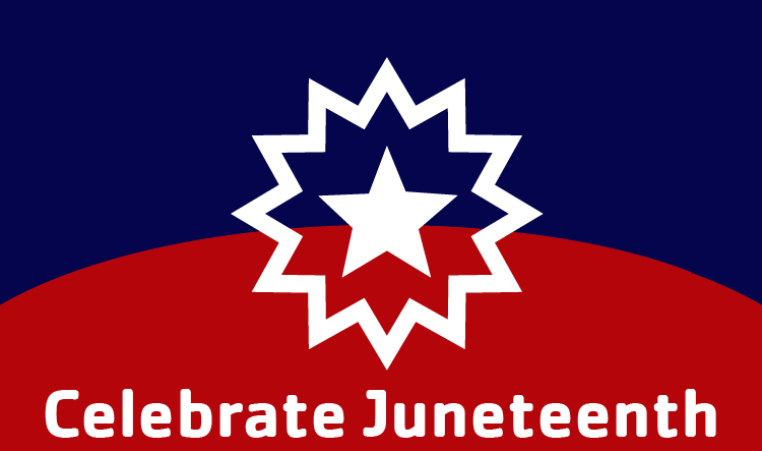 Juneteenth celebrates a belated liberation for Black people in America and invites us to consider the promises of freedom not yet fully realized in the United States.

Contrary to popular belief, Juneteenth does not mark the end of slavery, but commemorates June 19, 1865, when Union General Gordon Granger read federal orders in Galveston, Texas, that all previously enslaved people in Texas were free. This declaration came almost two-and-a-half years after the abolishment of slavery in the United States.

Juneteenth, also known as Freedom Day, reminds us that freedom may be deferred, but can never be denied. But freedom deferred for any one of us, even for a moment, affects the freedoms of all of us. Freedom deferred for anyone does not live up to the ideals of the nation and community we collectively aspire to be. At the Y, we believe in equity and justice for all, and it is up to us to speak up as a community, to reject hate, and to seek shared solutions that ensure everyone has the freedoms and civil liberties on which our great country was founded. It’s on us to ensure that no one is left behind and the arc of justice bends towards freedom.

This June 19, please join the Y and One Seattle in honoring the past, while celebrating the promise of the future during "The Songs of Black Folk: The Music of Resistance & Hope.” This historic musical event brings together the greatest concentration of elite African American musicians, for a singular program, in Seattle and Tacoma history. Celebrating Negro Spirituals and the diverse genres that have evolved from them, including gospel, jazz, R&B, and hip-hop, this evening examines music as a tool of resistance, hope, history, and more. We hope you can join us.