Did You Know: The YMCA's Basketball History

Did You Know: The YMCA's Basketball History 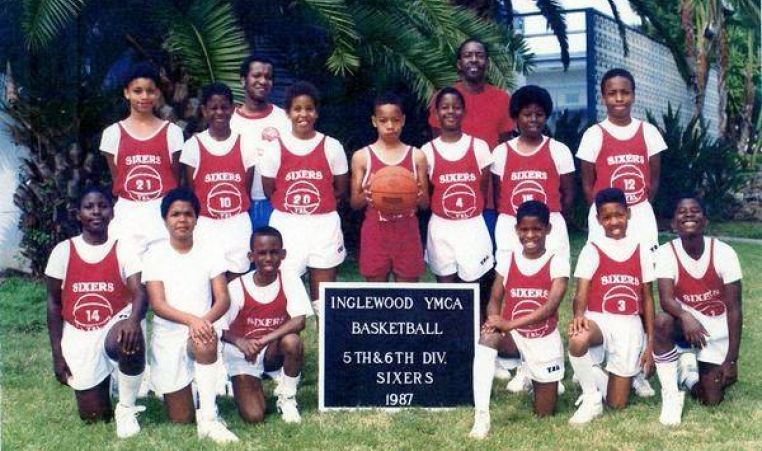 Did you know that YMCA basketball goes back way beyond tear-away pants and orange slices? In fact, the YMCA was instrumental in the invention of the sport. In 1891, YMCA Director of Springfield, Massachusetts, Dr. Luther Gulick, gave PE teacher James Naismith two weeks to come up with an indoor winter game to challenge a class of future Y Directors. So, Naismith hung two peach baskets from a second floor running track and taught the directors his new game. After that, the sport took off becoming the world’s second favorite sport, after soccer.

In the mid-1970s, when short shorts, high socks and converse were the preferred uniform, the YMCA and the NBA created the Youth Basketball Association (YBA) to organize youth into recreational sports programs that stress skills and teamwork over winning at any cost.

The YMCA has proudly continued that tradition. After over 40 years of youth basketball, the Y knows the big things joining a YMCA youth basketball team can mean for kids on and off the court. YMCA basketball is not just about sharpening shooting skills and making baskets, but about building skills that benefit mind, body and spirit. Participating in team sports when kids are young can build a life full of physical activity, but it also means improved cognitive function and social skills.

According to a study that tracked kids from kindergarten through fourth grade, kids that participated in regular physical activity had improved academic achievement, including grades and standardized test scores (Pinche, G, 2015). Activities like YMCA basketball can affect academic behavior with increased concentration and better behavior in the classroom. Not to mention, kids that play experience higher self-esteem, goal-setting, and leadership.

Perhaps one of the biggest draws of Y Ball are the variety of ways for parents to get involved. Whether as a coach or number one fan, YMCA basketball brings kids and parents together for lifelong memories. If your child is between the ages of 3 and 18, sign them up for basketball at the Y!

Hit the hardwood with the experts in youth basketball. Kids learn the basics of the game plus teamwork, leadership and make lifelong friends!

Leave your kids with the Y for a fun-filled night of arts and crafts, group games, and dinner while you hit the town or catch up on things at home.