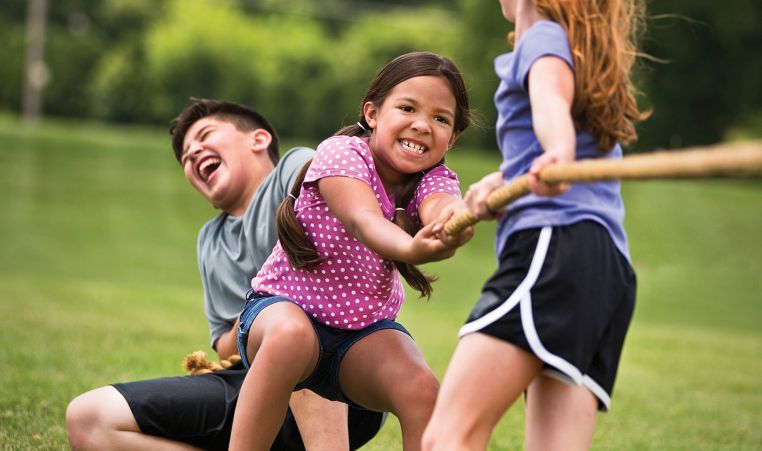 The Auburn Valley YMCA Expansion Project hit an exciting milestone this past month, raising more than $1.65 Million towards the project’s $3 Million goal. A recent grant totaling $763,000 from the Washington State Capital Budget helped push the project past its halfway point. Donations from local businesses and individuals are expected to bring in the additional $1.4 Million needed to fully fund the project.

Nathan Phillips, Regional VP for the YMCA of Greater Seattle, was grateful to see the hard work of volunteers and advocates for the Auburn Valley Y project pay off.

“We had scores of volunteers and supporters in Auburn who helped make this support from the state possible,” says Phillips. “There is still a lot of fundraising work to do before we get to the finish line on the Auburn Y expansion project, but the capital budget gives us tremendous momentum.”

The expansion project, set to break ground in late 2019, will help the Auburn Valley Y address critical community needs in Auburn Valley with a Healthy Kids Campus—a much larger, more complete, inclusive, and dynamic place for families to come together. The expansion will include an indoor activity museum, covered outdoor playgrounds, outdoor fitness space, more fitness and wellness programs, and a new and improved outdoor camp space with a low-ropes course, amphitheater, and space for group programming.

The Auburn Valley Y currently serves 18,000 kids, adults and families in the Auburn Valley area. The project will provide improved and enriched experiences for current members and program participants, and allow the Y to serve an additional 5,000 people each year.

This project is one of many that make up the YMCA of Greater Seattle’s Opportunities for All Campaign, a $172 million campaign to invest in local communities and expand the Y’s youth development, healthy living, and social responsibility work throughout King and South Snohomish County.

The campaign will build three new Ys in Kent, Sammamish, and the University District; expand two Ys in Auburn and West Seattle; improve the Y’s three camps: YMCA Camp Colman, YMCA Camp Orkila, and YMCA Camp Terry; purchase property for a new overnight camp, and secure additional annual and endowment funds to expand programs throughout the region. The Sammamish YMCA project was completed in April 2016, and the West Seattle Y Expansion Project was completed in December 2016.

To learn more about the Auburn Valley Y Expansion project and the Opportunities for All Campaign, visit seattleymca.org/opportunitiesforall

Donate to the Auburn Valley Y

The Y Campaign for Kids & Communities

Learn more about The Y Campaign for Kids & Communities, and how the Auburn Valley Y will use their funds.