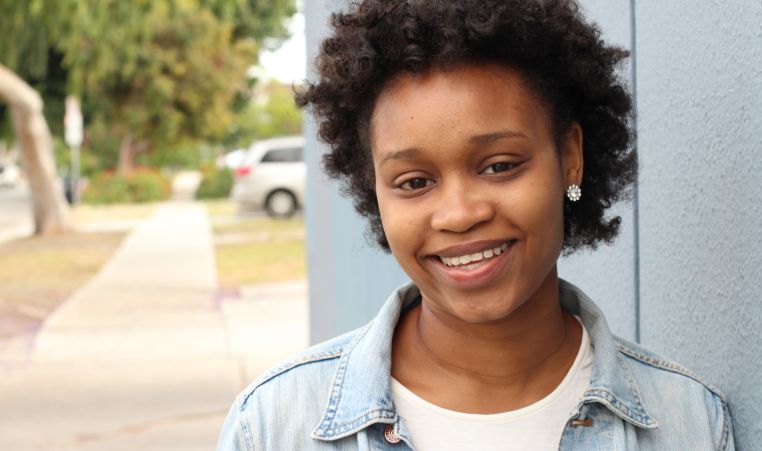 Janelle* was hanging with gang members and was being led down a path of drugs and violence. She dropped out of school and was getting into fights with her family members. She couldn’t deal with the conflict, and was running away from home on a regular basis. Janelle wanted to make a change in her life to get out of this routine, but she didn’t know where to start.

With help from the Alive & Free violence prevention program, she began accessing drug and alcohol counseling. This led to her be able to re-establish a relationship with her parents. Instead of running away from her problems, Janelle had the skills she needed to talk through conflict and challenges with her family.

These successes have motivated her to seek employment on her own. Janelle secured a part-time job working for a local sports arena. Janelle is no longer using drugs and is excited to re-enroll in school. She plans to attend the Washington Youth Academy in June.

*Name and photo have been changed to protect participant’s identity.